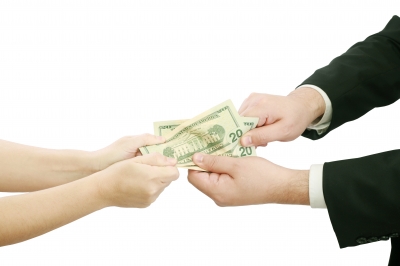 Congratulations are due to Universal McCann; the agency has triumphed in the first of the mega reviews to declare a result. UM has won Coca-Cola's business in North America, beating Starcom (the incumbent) and Mediacom amongst others.

The wheel indeed turns. For full disclosure I used to run UM across EMEA. I also worked on the Coke business in three separate agencies, including UM who I joined at a time when the agency had been busy losing Coke business in many territories for some years.

It must be close to 10 years ago that Michael Roth, the then newly appointed CEO of IPG, McCann's parent stated very publicly that his media agencies were to act in an entirely transparent fashion at whatever cost. His company has held to that line ever since, most recently in an interview Roth gave at Cannes this year.

I have no way of knowing if that stance had anything to do with UM besting Starcom and Mediacom, or if you prefer it IPG beating Publicis and WPP but it can't have done any harm.

For Starcom CEO, Laura Desmond who has been personally involved in the Coke business for many years stretching back to her time at Leo Burnett, it's a harsh blow. It's partly mitigated by the news that the UK office has just won the large Lidl business – a juxtaposition in fortunes that is interesting given that Starcom is by far the most US-centric of the large media agency networks in both outlook and management.

Another winner in the review is Ogilvy, the well-known not-media-agency who have been hired on certain unspecified media strategy assignments. Coke is introducing what they refer to as a hybrid approach, picking talent from around their roster agencies best suited to the various media tasks they've identified, whether that talent is in the media agency or not.

They're not the first to do this of course but it is unusual for a media pitch to conclude with a solution involving both a media and a creative agency, certainly not when the two agencies in question are from different holding companies.

The Cog Blog explained Ogilvy's presence in the review in June, where we also pointed out that clearly Coke values strategic planning sufficiently to pay for it – something many of the large media agency networks maintain never happens, and which failure by clients is used as a justification for some of their more dubious trading practices.

I think the Coke result will have four consequences:

Finally, as we said back in June, Coca-Cola is a beacon client. What they do today, others tend to do tomorrow. This hybrid notion will I suspect resurface elsewhere.