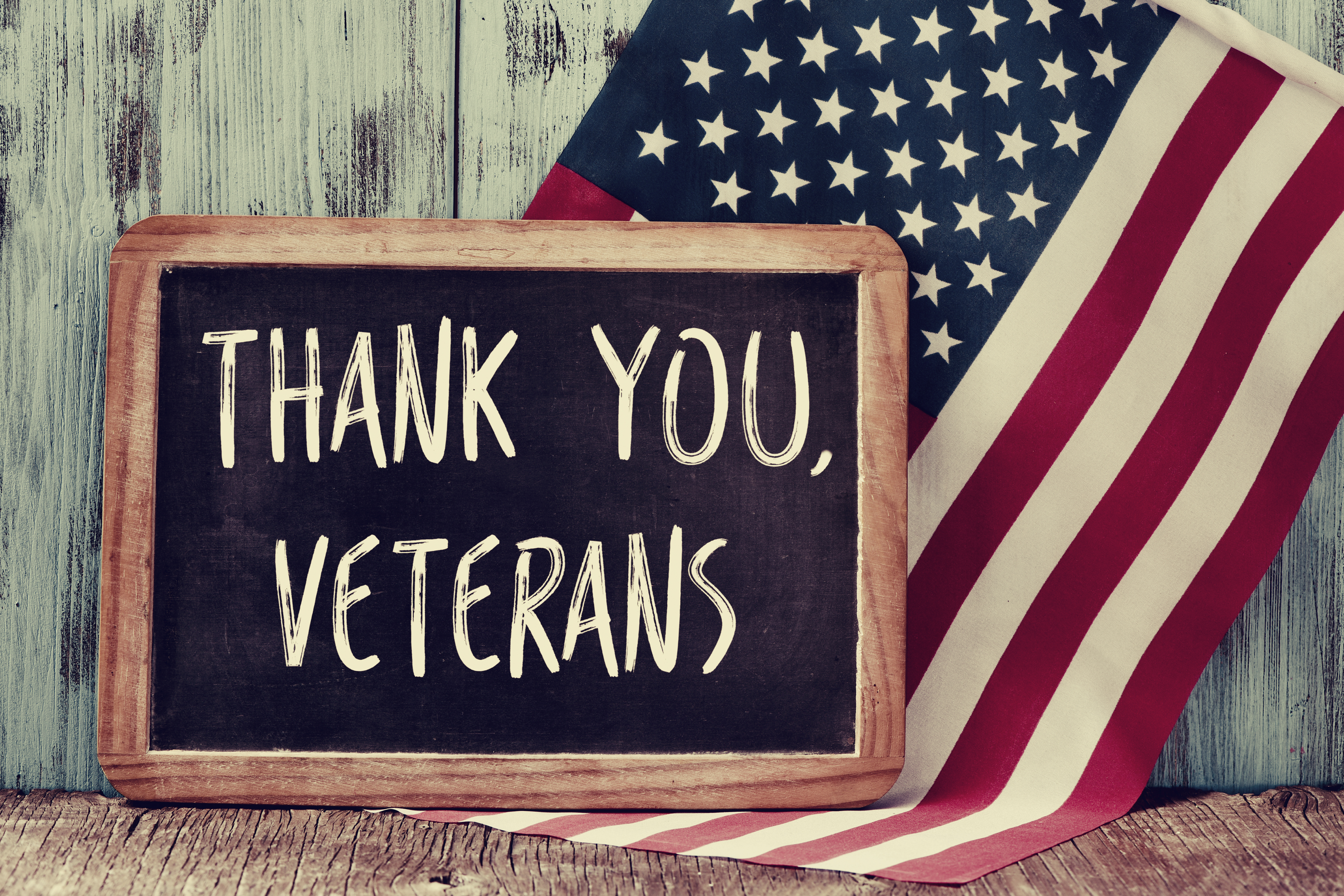 10,000 Veterans Already on Board at NBCUniversal. Scroll down to learn more about NBCU's Upcoming Virtual Veterans Day event.

Living veterans are becoming increasingly rare in American society. The living veteran population has declined by 10 million since the end of the draft in 1975 and the average age of today's 19 million living veterans is a ripe 58 years old. Few Americans today have contact with the four million under-45 veterans and understand their capabilities and needs. Comcast NBCUniversal is unique — having made a special commitment to hire and mentor today's vets. NBCU was named "#1 top employer of veterans" by Military Times in 2020. Additionally, NBCU became a founding partner of the U.S. Chamber of Commerce Foundation's "Hiring 100,000 Military Spouses campaign."

Once upon a time, being a veteran was not particularly unusual in America, since so many served in World War II, in Korea and in Vietnam. Vets were well-trained in leadership, learning to operate flexibly in ever-changing circumstances and having the experience of taking responsibility for troops, sailors or airmen who operated the expensive, complex machinery of supply and combat. Post-military employers understood the value of military experience in those they hired. (I can speak from experience — I was a naval officer for five years during this era, and when I left the military for business school and the consulting world, my military experience was clearly understood and valued by others.)

Today, the young military veteran is a unique individual — somewhat older than his or her colleagues in the workplace and having had training and experiences that are not well understood. The under-45 veterans represent only 1.2% of today's US population. Comcast NBCUniversal is one company out of many that is working towards providing resources and opportunities to help the military and veteran community thrive as they transition to civilian careers. By the year 2021, the company has expanded their military hiring goal to 21,000 and have an array of expansive programs to support veterans including helping to identify and transfer their skills within the corporate workforce.

On November 11, Veterans Day, NBCUniversal will conduct a virtual Veterans Day Event with speakers, panels and special guests to honor military veterans. The event is open to ANYONE who would like to participate — to learn more about the company's commitment to veterans while providing career insights and opportunities across NBCUniversal Media and NBCU's Advertising and Partnerships division.

"We are committed to serving the military community at large and finding opportunities for veterans to learn how to apply their unique skills and experiences in corporate life," says Gina LaRussa, senior vice president of human resources for advertising sales. "Our BOLD Vets event was so successful in 2019 that we will bring it back virtually this year and open it up to an ever-larger group of veterans."

"BOLD" (Building Opportunity for Leadership & Diversity) is an internal NBCUniversal employee group formed to influence, inspire and develop leaders for the next generation's needs in advertising and partnerships. As part of the BOLD program, the group focuses on amplifying the company's overall support to veterans by continuing to honor and engage these individuals through programming that entertains, educates and inspires. As part of last year's event, NBCU's Advertising and Partnerships division announced two dedicated spots in their Associates Program specifically for veterans. This year, they will once again make the same promise for two new veteran associates.

I spoke with Sally Bae and Nic Lewis, two rising stars and veterans who currently hold roles within the NBCUniversal Ad Sales Associates Program about their experience at the company and with the BOLD group. Sally Bae, a current US Army Reservist, graduated from Queens College with a BA in Physics, and she attended the 2019 BOLD Veterans event. During her time in the Army she led, managed and advised 10-15 team members in utilizing power tools for power generators — and achieving a zero-accident record for the most recent three years.

Bae raves about the NBCU program. "BOLD helped me to engage and network with senior-level employees in the company as well as connect me with those who work in areas I aspire to join. NBCU paired me with a mentor who I can lean on for support." Bae believes that her military skills gave her an edge. "Collaboration and leadership are a big part of military life. You learn to become leaders and take action when necessary. But you also need to work with one another to fulfill missions and tasks. I've put these skills to use at NBCU."

Nic Lewis, another recruit to NBCU, served in two branches of the armed forces — he was in the Navy for four years as a Firefighter and in the Army for five years as an Infantryman with Special Forces, serving in both Iraq and Afghanistan. "I joined the services pre-9/11, wanting to be part of something 'bigger' and more relevant than where I was at the time. NBCU has been tremendous in helping me with my transition — our current social situation creates a great deal of personal insecurity. With BOLD and other NBCU efforts I have been surrounded by people who have only my best interests in mind."

Lewis has a creative bent, having graduated from New York Film Academy with a BFA in Filmmaking / Screenwriting, and he also holds a master's degree in Digital Marketing. "When you leave the military," he said, "you lose the structure that dictates most aspects of your working life." He credits NBCU with helping him enhance his ability "to be objective and to solve problems through critical thinking" in an entirely different structure and culture.

Bae and Lewis are just two of the 16,000 military community members brought into Comcast NBCUniversal in the past five years, and the company plans on doubling its vet population by the end of 2021.