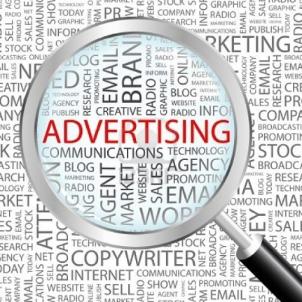 One of the hoary old clichés about advertising agencies is how poor they are at defining and communicating their own values to prospective clients and to the business community at large. This certainly used to be true – would anyone aside from those working there like to articulate the difference between McCann and JWT? But I am not convinced that it ever really mattered all that much as a route to new business.

After all, ad agencies are judged by the work they produce for their clients. And because it’s undoubtedly true that advertisers get the work they deserve, most agencies produce a mix of great work and complete turkeys. But the point is that their work is out there to be judged. Anyone looking for it can form an opinion; love this, hate that. From “simply inspired” to “what on earth were they thinking?”

It’s different with media agencies. The hoary old cliché applied to them is that if you take the agency’s logo off the charts it’s pretty well impossible to differentiate one from another. This too certainly used to be the case although I would contend that it is not quite as true these days as it once was (at least not in the UK). In any event, media plans aren’t out there in public view to be judged in the same way as creative work. Indeed, even their sibling creative partners don’t always credit the media agencies’ contribution, as the rather unseemly row at Cannes this year between WPP and Omnicom as to who could claim to have won the most baubles illustrated.

It’s easy to forget that media agencies simply didn’t exist 40-odd years ago. In some parts of the world, like the USA, if they existed at all even 20 years ago they were very different from today’s multi-skilled organizations. The sector is young and is still evolving. Whether the key players ever fulfil their potential and reach the promised land of the trusted strategic advisor is a matter for conjecture, but at least there are signs of some differentiation out there.

It’s unusual for the Cog Blog to name names but in the UK MEC has created something of a niche for itself as a “creative-thinking media agency.” The impression given is that they’re more genuinely involved in creating truly integrated solutions than many of their peers, an impression fuelled by their Momentum research initiative. MediaCom is fast building a reputation as being a good place to build a career – maybe they’re getting close to being labelled the University of Media in the same way that JWT used to be seen as the University of Advertising. Universal McCann promotes itself as a “curious” agency – an idea (easily post-dating my time there before anyone suggests that such a smart thought could have had anything to do with me) that implies that the agency is always asking “why?” and is thus always looking for unusual and new solutions to problems. Again, UM’s positioning is aided by their long-running series of Wave social media studies.

Others take from their long-term leaders’ attributes. One reason a particular agency (I’m done with naming names now) is seen as “a bunch of arrogant so-and-so’s” can be traced back to some of the attitudes expressed publicly by its management. Another, still referenced as “hard nuts less interested in the thinking than in the deal” may be more historic than up-to-date.

Media agencies have a difficult task to differentiate themselves one from the other. It would be fascinating to learn if MEC, MediaCom and UM are perceived in the same way outside of the UK as they are here. Unlike their creative colleagues, what they do is not on public display, and yet in these days of automated trading and faceless machines having some kind of recognizable identity is clearly a very good thing. 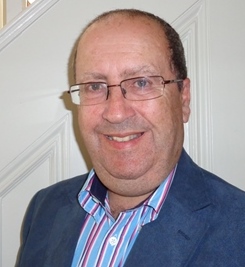