Confused About the Advertising Industry? Who Isn't? Read On! 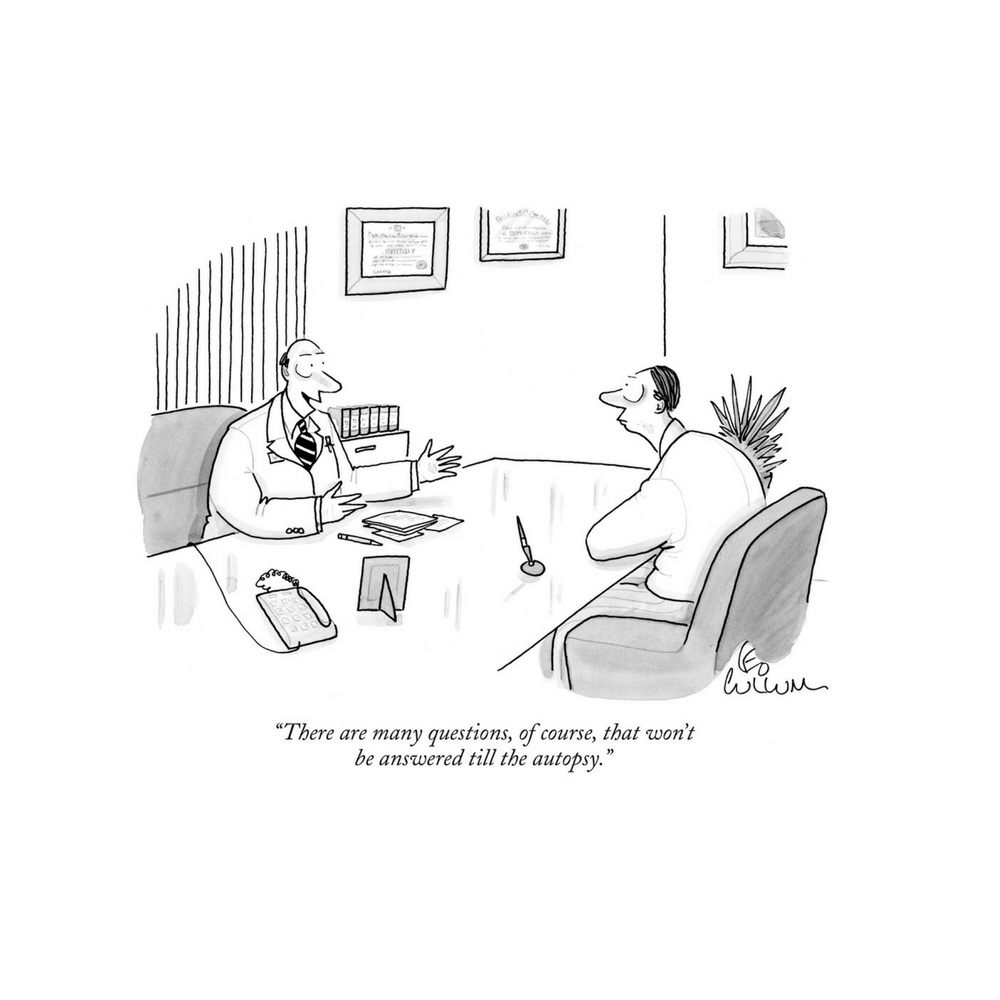 Holding company shares are falling.  Their ad agencies are shrinking, with low morale, low salaries and hiring freezes.  Accenture and Deloitte are the new, growing competitors.  Advertisers are cutting spend but investing in-house.  Chief Creative Officers are disappearing, not entirely due to sexual harassment charges.  Confused by some or all of this?  Read on!

Phase One (“squeeze the fat”)lasted from 1980 to 2005.  Overstaffed agencies -- holdovers from the commission era -- were bought and then encouraged to raise their profit margins, from 5% to 10% to 15%, through tough annual budgets.  The agencies downsized, and they could certainly afford to do so.  Downsizings were appropriate.

Phase Two (“maintain/grow under fee pressures”).  This phase began after 2005.  Holding companies continued to set ambitious targets, but their agencies downsized instead of managing price and fees upwards in line with growing workloads.  Agencies cut staff and juniorized, eliminating much of their senior talent and leaving too few people to handle growing (and undocumented) Scopes of Work.  Quality suffered, along with relationships and fees.  The focus on downsizing rather than on price management turned out to be a major strategic blunder.

Phase Three (“centralize and downgrade the silos”) is the recent holding company development.  Agencies are short of talent and insufficiently integrated or creative, so holding companies are taking over as super-agencies.  Publicis Groupe calls this “The Power of One.”  WPP’s concept is “horizontality.”  IPG and Omnicom have yet to brand their approach, but they’re out selling it, anyway.  The super-agency organization faces a dilemma: It is staffed by the very agency people whose poor managerial practices created capability problems in the first case.  Holding companies are aware of the need to upgrade and correct managerial deficiencies, but they have little experience to draw on.  They must certainly document Scopes of Work and negotiate fees appropriately lest they repeat the errors that plagued their agencies.

2)  What’s going on with advertisers?  Since 1980, advertisers have been governed by “increased shareholder value,” which means executives must deliver results or find another job.  CMOsjumped on the digital/social bandwagon and migrated media spend.  At the same time, they significantly increased digital/social SOW workloads for their agencies, reasoning that digital/social work was either cheap or free compared to TV/print/radio. Lurking in the background, though, were the non-consuming Millennials, who became the largest demographic group; e-commerce (i.e., Amazon), and the financial meltdown of 2008. The net result: brand growth ceased, and digital/social spend did not provide a solution. CMOs lost credibility and their job security declined to three-four years.

Procurementstepped in to aggressively cut costs.  They slashed agency fees and media spend.  This, of course, accelerated the decline of the outside ad agencies, who did not put up enough of a fight.  Advertisers are now investing in in-house agencies to do the “low value” work in the SOWs, but surely they will be tempted to go whole hog and do more high-value creative work, replacing or at least competing with their outside agencies.  In the meantime, brands remain stagnant.

3)  What’s going on with Scopes of Work?  Digital/social marketing significantly altered Scopes of Work.  A 1993 “traditional” SOW requiring 50 creatives contained about 400 executions -- eight per creative per year.  By 2013, the count would increase to 600 executions, 12 per creative per year.  By 2018, the integrated SOW could contain as many as 15,000 deliverables -- involving e-mail marketing, Facebook posts and a variety of little social executions that would see a typical creative cranking out 300 deliverables per year, or one per day, with little strategic content.  Predictably, few clients think that they need high-cost agencies to do this kind of work, so the SOWs are migrating elsewhere, particularly to in-house agencies and to low-cost countries like India.  High-priced chief creative officers have no obvious role in this high-volume world, so agencies may begin cutting them out.

4)  What’s going on with the consulting firms?  Management consulting has been a growth industry since the 1970s, and consultants have perfected the art of doing strategic work and then implementing projects to generate results.  Consultants have focused on organization, manufacturing, distribution, supply-chain management, cost reduction, digitalization and information technology (IT).  Low brand growth is now getting their attention.  Deloitte and Accenture are big players, acquiring media and creative agencies at a rapid clip.  They are not trying to “get into the agency business,” as many agencies believe.  The consultants see their newly acquired agencies as part of their implementation capability, required to retain clients after brand strategy work has been done.

What does this mean?  Agency brands are under serious threat, but the agencies brought this on themselves.  Their holding company owners have no option but to do a better job of it, although they must now contend with in-house and consulting firm competitors along with all the other management challenges associated with organizational transformation.

Where will this end?  This is a question that cannot be answered today.  Let’s hope that it won’t take an autopsy to answer it in the future.