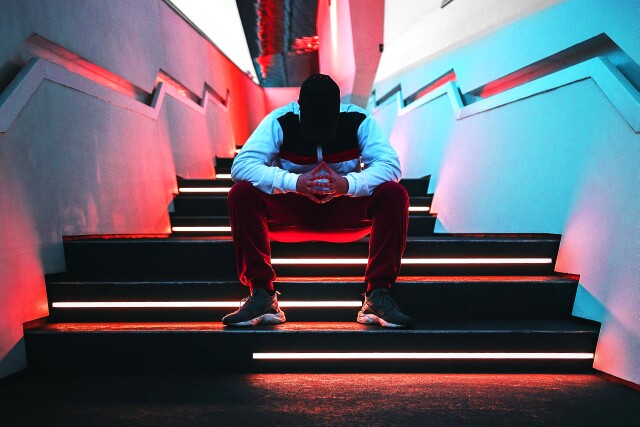 Everybody seems to agree that the context within which ads appear is an important factor in determining performance.  This was not always accepted as being the case.  At least it’s progress from the blind following of ever-larger and ever-more-meaningless numbers.  But, how to define “context?”  And what are the implications given the influence of the major platforms?  The positive is easier than the negative, or rather the positive attracts less attention.  The hard bit is handling the negative.  To take a very extreme and recent case, when film of the massacre in Christchurch, NZ was uploaded onto social media platforms, and then shamefully on to mainstream media websites, ads were visible next to the footage.  How come the footage was on the platforms at all?

This calls to mind the YouTube controversy of ads appearing on terrorist sites.  Or the deeply inappropriate placing of ads for a product or service alongside negative stories, such as ads for an airline or a holiday company alongside news of a plane crash.

On the flip side, benefiting from positive associations through the placement of ads is a well-known phenomenon.  Nerds like me sometimes see an ad and think, “that’s cleverly placed.”  Positive context works.

The fundamental question is whether or not advertisers should have any say over editorial content.  I’ve always felt very uncomfortable with this.  As earlier Cog Blog posts have argued, I may loathe The Daily Mail but they should be free to publish whatever they want (within the law) without any direct pressure from any advertiser.

Advertisers can of course select whatever audience is right for them -- and if choosing to advertise to those holding (or not holding) certain political or world views is relevant to selling more stuff, then fine.

Which brings us to the thorny issue of the giant platforms.  There are many things I dislike about Facebook -- its (mis)use of research, its arrogance towards lawmakers, its failure to see itself as being one part of the industry whole, and so on.  But many people like FB, rely on it, and get a great deal of pleasure from it.  Is it reasonable to paint FB as entirely evil on the basis of a small proportion of its total output?  Clearly not.

At the heart of this is Facebook’s and the others’ insistence that they are aggregators of content, not publishers.

They must be forced, legally if necessary, to accept the obvious fact that they are publishers -- and are as such responsible for what appears on their sites. They should be subject to regulation, like any other publisher.

This is an argument that FB has so far managed to dodge, in the same way that it has managed to dodge any effective forensic examination of its role in such as the Cambridge Analytica saga.  It has managed to do this because of the coming together of two facts.  First, the sheer volume of material makes it complicated (although FB seems to manage to use algorithms to predict behaviours when there is money to be made), and second, most lawmakers really haven’t a clue how FB and the rest do what they do.

Facebook has also managed to sideline the major agency groups, most of whom have proved themselves to be about as much use as a chocolate teapot in holding the giants to account.  (GroupM is something of an honourable exception.)

Our trade bodies -- both agencies and advertisers -- should lobby for effective regulation.  This is counter-intuitive to many given that advertising has grown up as a self-regulating industry.  But we’re in a different world today.

If enough major advertisers were to stop spending (as opposed to threatening that they might perhaps consider “pausing” their spending at some point in the distant future) until the platforms agreed to regulation we might get somewhere.