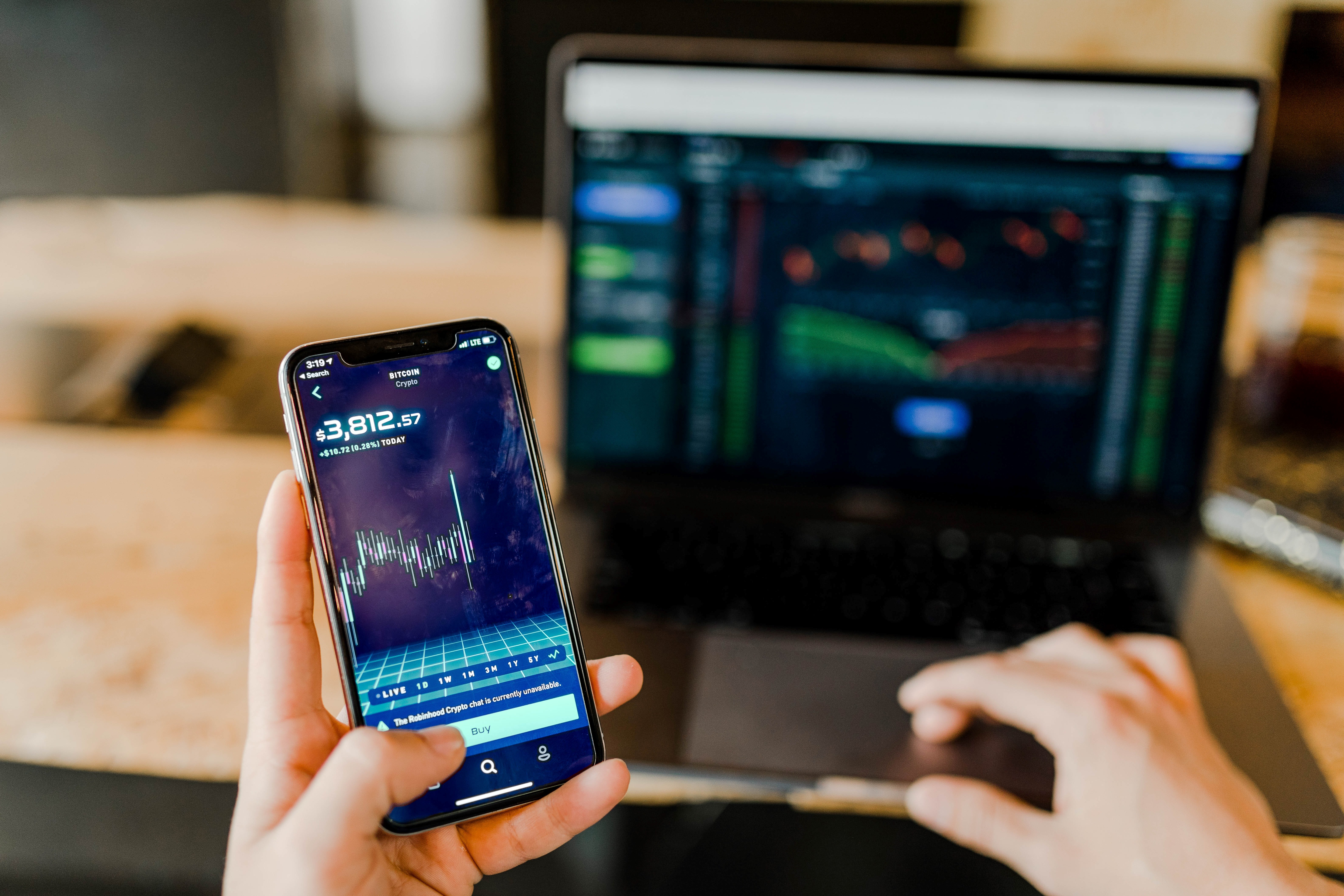 TV consumption is higher than ever before. Streaming video and OTT are dominating the TV narrative with the launch and expansion of viewer options and COVID-19 pushing new theatrical releases to stay-at-home viewers. With linear TV and OTT viewing increasing an average of more than 10 million homes per minute, advertisers and agencies are focusing on the relevant questions of "how" and "where" to deliver their messages to the most relevant target audiences.

As Google ends their support for third-party cookies that track users in Chrome, and as more TV homes become addressable, "it's critically important that advertiser and agencies become fluent in addressable TV advertising capabilities," says Jim McGraw, director of addressable advertising at New York Interconnect (NYI), a joint venture between Altice, Charter & Comcast. McGraw points out that"the targeting capabilities of the Internet and social media can be replicated across all of our networks with greater attentiveness, engagement and with the impact of the big screen. Set-top-box data informs the decision-making necessary for connecting viewers to product messages, and that invariably leads to measurable product lift."

Addressable TV advertising based on set-top-box viewing data is now acknowledged as the essential first-party data link between the TV industry, third party data, and the brand and agency data that's increasingly being used to inform media buying decisions. According to The Myers Report's recent survey of 100 leading national brand advertisers, 55% consider advanced/addressable television solutions to be an important consideration in their advertising decision-making; 77% are depending on advanced analytics resources and 85% require trusted and brand safe media environments.

"We can provide privacy compliant audience data on who's watching and what's being watched and can connect this data to our clients' consumer data," McGraw commented. "The data informs advertisers of the appropriate networks and dayparts to target based on the audience segments they're trying to reach. Advertisers can provide NYI with access to any custom audience hosted on a third-party platform such as LiveRamp, then the NYI system matches the custom dataset to viewing patterns within its audience footprint."

﻿According to The Myers Report, more than 75% of advertisers consider advanced analytics resources to be an important contributor to their media decision-making, with 54% including advanced/addressable television solutions in their TV buying mix. Betsy Rella, NYI's VP of data and research, comments that the NYI offering is especially attractive to agency planners whose goals include both consumer targeting and broader audience reach. Lisa Schoder, Ford Motor Company's Head of U.S. Media, Digital Optimization and Growth Markets, commented in an interview, "To the degree that I can get sufficient reach in addressable channels, that's actually where I'm starting to go first. Fill that bucket first and then start to look at how you expand into broader reach media that fills up the upper funnel. Some partners are better positioned to go that route than others."

"This opportunity is invaluable for TV advertisers and agencies," says McGraw, pointing to campaigns that increased brand awareness and drove measurable sales lift. Acknowledging that "it takes industry insight to package the optimum inventory needed to sell a product," McGraw believes the ability to match first and third-party data is "empowering NYI clients to determine the optimum reach, frequency and precision that's ideal to achieve their goals."

Kim Davis is a thought-leader in the marketing technology space, appearing on conference stages, in podcasts, and on camera, to discuss this fast-moving field. Born in London, but a New Yorker for over two decades, Kim started covering enterprise software…