CPG Increasing Digital and Out of Home Spend -- Part 2

By Bill Harvey November 05, 2015 In Terms of ROI Archives 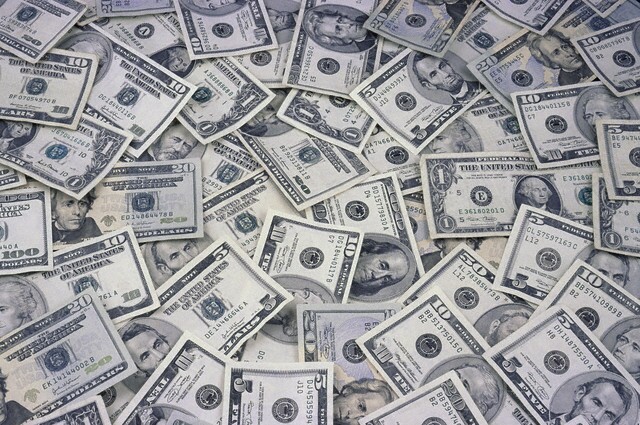 We have been reviewing the latest changes in CPG adspend courtesy of SMI, the authoritative source for actual adspend data.

In the first part of this series, we saw that broadcast prime TV CPG spend is up again over one year ago, a good sign that the work being done to cause deeper thinking and more careful observation about what really work$ -- by people such as Dave Poltrack, TiVo Research, Irwin Gotlieb, Dave Morgan and many others -- is getting through.

In this post we will report on what CPG is doing in four other media categories: digital (including social and mobile; see breakout in next post), out of home, radio and newspapers. You can probably predict a lot of this, but might be surprised that out of home (not mobile devices but billboards and place-based digital) is growing -- up +26.32% in the second quarter and +16.49% in the third quarter of 2015 vs. same quarter last year.

Digital as you might expect is up the most, and its rate of increase is accelerating. In first quarter digital was up +20.40% YOY, in second quarter +25.72% and in third quarter +40.15%. Over the first nine months of 2015 the increase is +29.30%. Out of Home over the same nine months is up +13.00%. Despite fraud and viewability problems, the low CPM benefit of display, the power of addressable targeting and the fact that marketing mix modelers (MMMers) have learned how to better reflect digital in their models have led to a widespread adoption of the newest ad media.

Part of this might derive from the difficulty of truly separating out the effects of TV and digital from one another in MMM, and digital might be getting some credit for TV’s effects. Those separations work probabilistically not deterministically in MMM. A/B testing and true singlesource without fusion are the only means of being certain what caused what. For now, nobody is too concerned that digital might be less powerful than it appears; buyers feel stronger with sellers of TV than ever they have before, and no one is eager to chase those rare good feelings away. The hard data pure singlesource work being done crossmedia by TiVo Research shows that digital has sales effect but not as much as TV on average, and the big difference is that it is much harder to get reach on digital. The main conclusion is to use both media, but without lowering TV.

Radio and newspapers are faring less well of late in terms of CPG adspend. Over the first nine months of 2015, radio CPG adspend is down -7.67% and newspaper adspend is down -42.19% YOY. These two media have been less aggressive about proving their ROI stories and would be wise to jump on that bandwagon right away. In making the jump we urge media whose very future existence may depend upon it to stay away from black box methodologies when setting out to prove ROI. Get a transcript from ARF of Irwin Gotlieb’s remarks at the June conference and you will gain a better appreciation of the rationale for staying away from fusion and frankenmetrics and instead why you should just depend on direct match of passively measured naturally occurring data for ROI.

Which parts of digital are growing the fastest in CPG adspend? Tune in next week for these revelations.