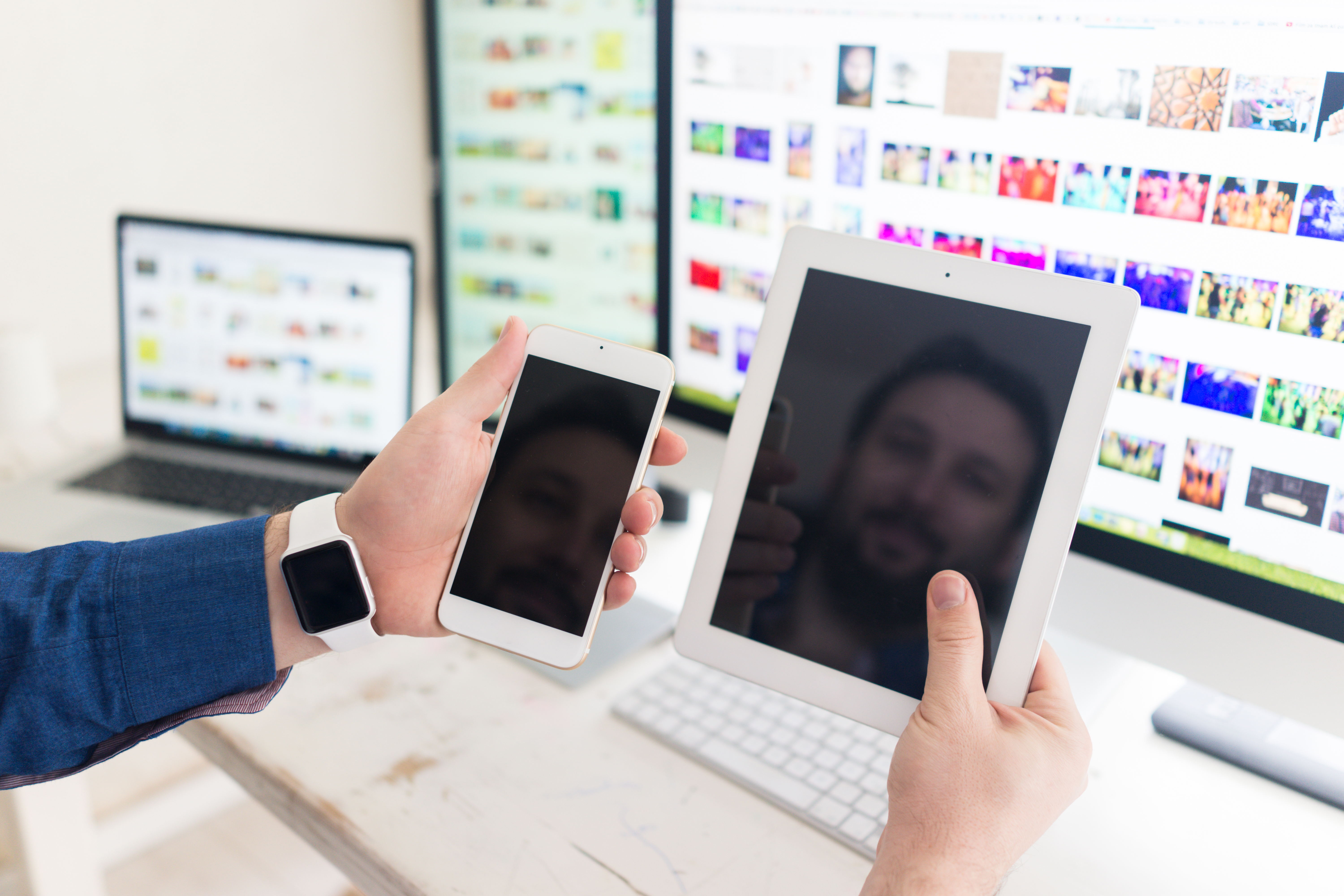 Ever since the dawn of man -- or when I started in the business, which is more or less the same thing -- every sensible advertising executive has realized in his or her heart that a campaign using more than one medium will (all other things being equal) outperform one appearing on only a single channel.  TV and radio will always beat TV alone, assuming minimum thresholds are reached.  Same with TV and magazines and so on.

One reason this mixed-media approach didn't happen as often as it should was the supremacy of the creatives, who would often rather have more TV than have to go through the process of adapting a great idea into what they saw as an inferior media form.  Then there were the production cost arguments, and yada-yada.

Creativity beat any media argument, in other words.  We seem now to be hearing the same argument, this time from the media side, and in particular from some of the global platforms.  Look at the reach, look at the likes, all you need is Facebook whisper some.  Who on earth ever watches TV in this era of video wonderfulness argue others.

Media beats creative considerations, in other words.  Okay, I exaggerate -- but not much.  For several years there's been this sense that anyone proposing a plan which for whatever reason includes boring old media forms is either a Luddite, unhinged or both.  As we've said before so often it's becoming boring, everything has its place.  Facebook, Google and the rest of the online media forms are great at certain tasks; at others, not so much.  One of those others is brand-building.

It's obvious why.  Look at how consumers use these channels.  They're often looking for something specific, their time spent on each page is short and they don't really appreciate battery-guzzling, data-eating, time-consuming ads.

Even today, sometimes a lovely ad comes along.  Entertaining, involving and (it has to be said) probably on TV.  Here's an example of what I mean courtesy of AdAge from the peerless BBH.

Someone thinking "more media, less creative" might also think, "Who needs 90 seconds; no one these days watches for more than six seconds."  There are surely enough admen left in media who appreciate that persuading short-attention-span, ad-blocking, social-media-obsessive audiences to discover the ad in its original form is a worthwhile objective.  Not to mention doing so by collaborating across all media forms, advertising and non-advertising, online and offline to drive audience towards a brand building message.  Then that message does its job.

A media agency could no more have made this ad than fly to the moon, but they can use their imaginations to help create fame.