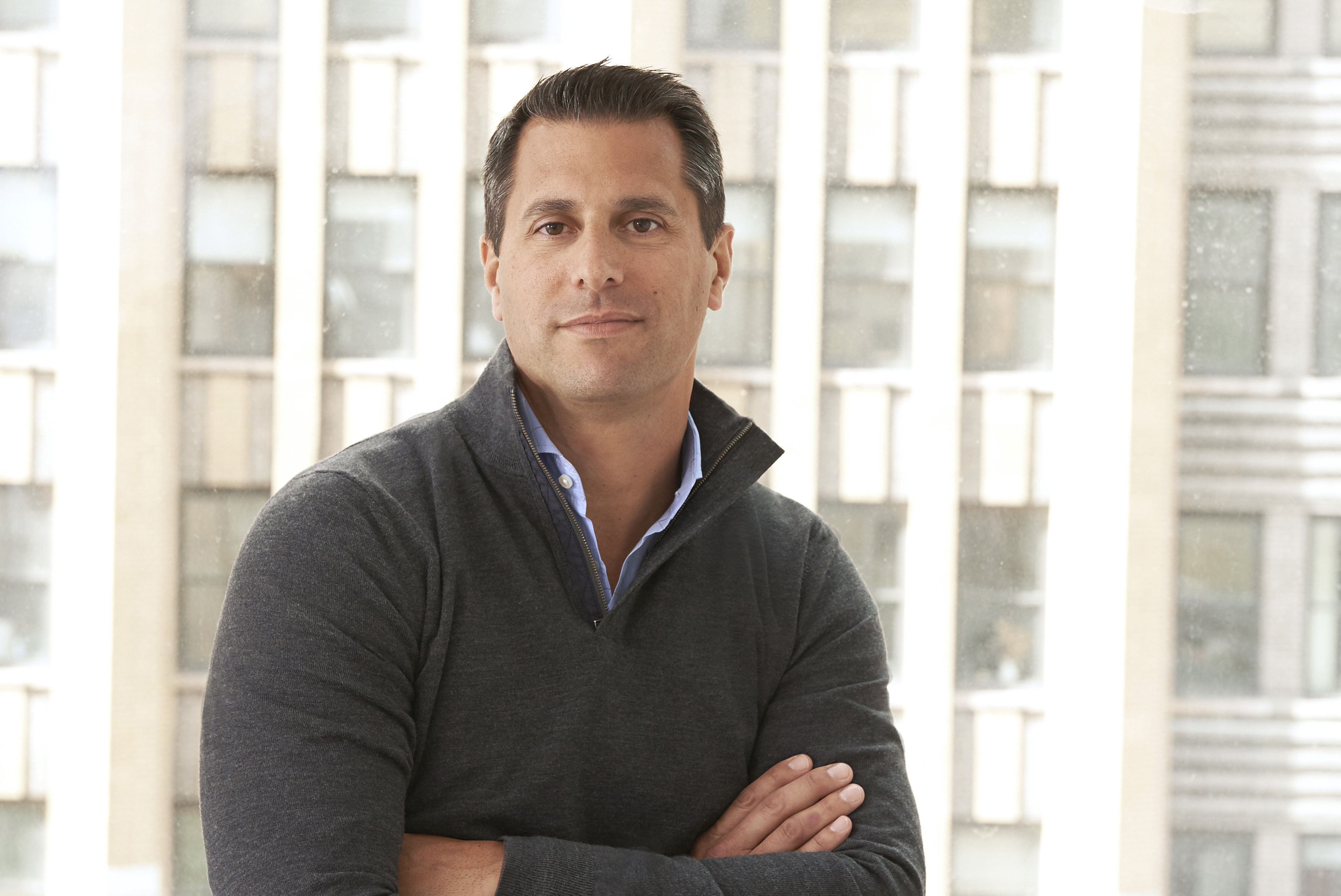 With the recent launch of one2one Media with long time industry executives Mike Bologna and Jamie Power, Cross MediaWorks' CEO Nick Troiano is continuing to build a parent company that encompasses the media areas he has the experience to deliver.  In a recent conversation, Troiano explained to me how Cross MediaWorks has become a triple-threat organization.  "You have Cadent, which is efficient media sales for broad-based TV awareness to complement network direct strategies, [and] you have one2one, which is household addressability across every platform," he says.  "Then," he adds, "you have TCA [The Cross Agency] in the middle, which is how do you actually leverage the creative process to bring about the same kind of performance or measurement results that that brand or advertiser wants."

Troiano's strategy for Cross MediaWorks is partly informed by his early career in private equity and venture capital, largely investing in media and telcos.  That experience led him to Maven Networks, one of the first companies to put videos on web sites, where he interfaced with major media companies from Fox News to Scripps Networks and regularly faced down non-believers who said consumers "were never going to watch video on a website."

Troiano's vision paid off by selling Maven, which had become one of the largest video players in the marketplace, to Yahoo, thereby growing his own knowledge base and experience.  "I think the biggest thing I learned at Yahoo was the importance of scale," he told me, "because the access we had back at Maven was selling small scale video opportunities.  At Yahoo, we were talking about hundreds of millions of impressions, and it really taught me that scale matters if you're going to build a marketplace.  That knowledge shaped where I'm taking Cross MediaWorks."

According to Troiano, scale is just one of the three things that drive Cross MediaWorks, along with simplicity and transparency.  "Simplicity is making it easier to buy advertising, whether it's addressable, programmatic, or whatever," he says.  Transparency is imperative for advertisers and agencies. "Clients need to know what they're buying and the value of the inventory," he notes.  "Advertisers are willing to embrace new TV advertising strategies, but they have to be easy to buy, execute and understand."

On scale?  "Everybody talks about the first two [simplicity and transparency], but if you can't do it at scale, it doesn't matter. I think that's what separates us -- whether it's Cadent or one2one, we're the largest player in the space."  Overall, Cross MediaWorks services over 500 different clients and works with over 200 pay-TV providers.

One marketplace challenge, Troiano believes, is for the industry to come together and standardize a more streamlined addressable ecosystem. "Every operator uses a different platform," he explains.  "The linear video technology at one system is very different from another, making the entire execution process very manual and laborious.  By the end of 2018 advertisers will demand consistent, third-party reporting in order to remain comfortable with their investment.  Cross MediaWorks can help lead this as we are tied to multiple ends of ecosystem."

Building the Right Services and Team

To differentiate themselves beyond simply selling, Cross MediaWorks is providing consulting-like solutions for new inventory.  "We're writing strategies to reach audiences across multiple platforms; however, we're not an agency," Troiano says, adding, "We're a service to support our agency clients and  bring them a suite of tools and services to provide them the ability to help become change agents."

Troiano is building a story of Cross MediaWorks as optimizing every aspect of television, whether it's media efficiency, household addressability or creative optimization.  "I'm trying to build an organization, leadership team, and culture that solves multiple needs towards the same cause," he explains.  "I think the television industry is going to continue to iterate and change over the next three to five years and we want to make sure we continue to navigate as these changes happen."