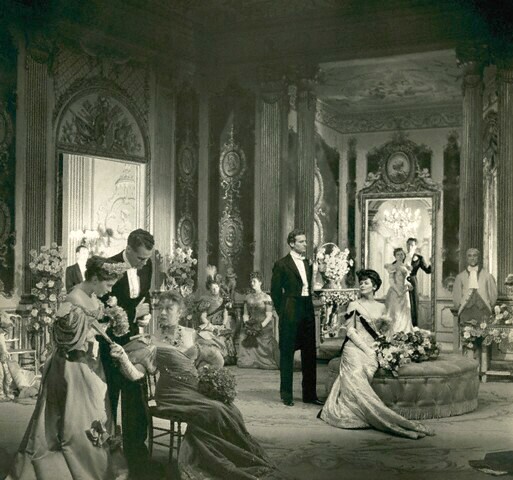 Many of us don’t practice what we preach. Politics is full of people saying one thing and doing the opposite. Big name journalists will rip into a minor celebrity for having an affair whilst doing the self-same thing themselves. And of course ad agencies famously never advertise.

If like me you spend far too long following global media agency leaders on social media you would be forgiven for thinking you had stumbled across a rare breed of world leaders crossed with Nobel-prize winning thinkers.

As an industry we are not exactly blessed with an excess of humility.

For example, the Internet yields up many lessons from media agency gurus for marketing leaders, written in the main by those whose common characteristic is that they have never themselves had to act on the day-to-day issues faced by a marketing leader.

Or a mass of advice on the importance of building trust amongst consumers, from a group whose own customers are hardly brimming over with trust in their agency partners.

The fact is that the media agency business is facing a reputational crisis.

Some would say this is down to a lack of trust in many of the network agencies’ objectivity. Some would point to the digital side of the industry’s inability to sort itself out, some to the impact of marketing procurement teams on agency fees, some to a failure by the agencies to explain transparently what they do with their clients’ budgets.

Whatever the cause, the truth is that the relationship between media agencies and advertisers is not currently looking too clever.

So why don’t the agencies take some of their own advice? If a client came to them with a problem, at the heart of which lay a lack of trust between the client and their customers what would they propose?

I suggest that one thing they would say is that trust is hard to build and easy to lose. Leaders can say what they like about honesty and transparency from their ivory tower; the unfortunate truth is that the first time some lowly employee in some outpost somewhere acts in an inappropriate manner all the fine words count for nothing.

They would point out that a consistency throughout an organization’s touch points with its customers is important -- the words of a bank’s CEO can be undone by the rudeness of a branch counter clerk.

Next, value needs to be proved. It’s easy enough to claim to be the cheapest, but if you want to charge a bit more for whatever you’re selling then you need to able to demonstrate its worth.

Oscar Wilde’s quote from “Lady Windermere’s Fan” (pictured above) is often used, but rarely completed. In full it reads:

“Cecil Graham: What is a cynic?
Lord Darlington: A man who knows the price of everything, and the value of nothing.
Cecil Graham: And a sentimentalist, my dear Darlington, is a man who sees an absurd value in everything and doesn’t know the market price of any single thing.”

A balance is required in other words. Focus on costs at all costs and you cheapen your offering. Ignore costs and you’ll rightly be painted as impractical and other-worldly.

The agency’s advice would no doubt focus on the need to use a variety of means and channels to generate demand. Under-pinned by the quality of the product and the consistency of your staff’s actions, to create desire, to service wonderfully well and thus by doing all of these things well, to justify a premium.

Act honestly and professionally and you can survive the odd error and the odd misfortune. Do these things poorly and your reputation is so weak that the first gust of wind will bring the whole thing crashing down around your ears.

There are many smart people in media agencies. Several of them delight in writing articles, or even books on aspects of leadership, or strategic thinking, or even the power of truth.

Maybe these people should turn their talents to addressing the two fundamental problems their businesses face?

If a media agency went to a media agency for advice it seems likely they would advise themselves to quantify what’s driving the core issues of trust and remuneration.

If things really are as I suggest, then they would probably stress the need to start by ensuring the whole organization understands the need to behave in a manner consistent with their leaders’ words. To service their clients wonderfully well. To use a mix of channels to create demand.

And finally, having put the basics in place, to work to prove the business case for what they would describe as a fairer remuneration model.