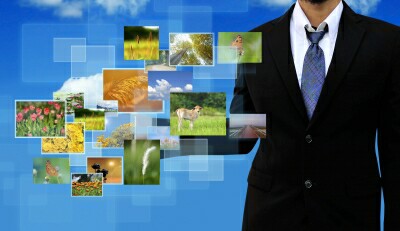 We've all heard or said it. “Data is the new black.” Yeah, yeah, yeah. We say it and even believe it. Big data is king.

But what does that really mean? It means the beginning of the end of traditional media companies and the media landscape as we know them today. And it certainly means the end of the way we plan, place and deploy media. Big data turned into "intelligent audiences deployment" (or I-ADs) will very soon be the new media we will plan, buy and market to.

Undoubtedly, marketers are using big data to scale an audience of “likely prospects” and those audiences become media targets which are “sold and bought” with certain criteria in mind such as demos, lifestyles, purchase behavior, etc.

Big data as it’s used today is essentially a “means to an end,” a surrogate, and the big-data buys are simply a small portion of the total media buy.

But if the big data itself were tied even more directly to purchasing, sales and consumer engagement in brands it could become the media itself.

It's the audience that matters, the one that can be deployed in any platform the consumer can be reached – following the consumer where and whenever they pull it to them.

In this new world, "brand-specific networks" can be created, bought and sold. In this world, big data then is no longer a “means to an end” or a surrogate. It is the end, in and of itself.

Let me paint a picture of this. Let’s say we want to create "The Pantene Network," which would be comprised of either brand-loyalist or brand-conquest audiences who would be most likely to drive profitable revenues for brand Pantene.

• Step 2. The audience is scaled to millions of likely prospects who are digitally tagged.

• Step 3. Messages are then deployed to these audiences via any digital media (TV, Internet, mobile, social, etc).

Isn’t this what the industry does now? Is it just semantics?

No. What’s important is that the "modeled Pantene audience" becomes the media itself. It is the audience that the marketer needs to target because this audience is directly linked to sales, purchasing and engagement.

It’s no longer “data” but the actual media that should be bought and sold. Everything else becomes thought of as “pipes.”

Let’s not kid ourselves. We plan and buy media for one reason only: To find people (eyeballs) who are most likely the type most interested in buying our products. In a best case scenario, these audiences would have a higher propensity to like, use and buy our product, be less price sensitive, more likely to advocate or chat up the product.

If I can create my own "audience" and deploy messaging on my own "network" I can essentially follow the customer wherever and whenever they are engaged. I've just redefined the current media landscape. How it is planned, bought, distributed and monetized. No?

Believe you me. Big data turned into "intelligent audiences" will change everything.

Gary Reisman is co-founder of NewMediaMetrics. Gary can be reached at gary@newmediametrics.net. 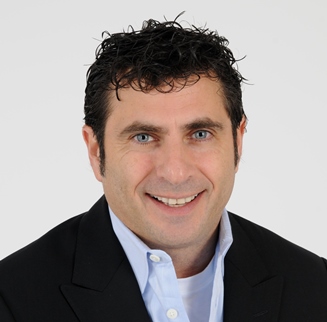 Gary launched LEAP® in 2006. Since then, LEAP® has consulted major consumer marketing and media companies, developed engagement-based media planning tools and, most recently, developed LEAP® into one of the most strategic digital Audience-Based T…