Cambridge Analytica: The Muscle Behind Brexit and Trump? 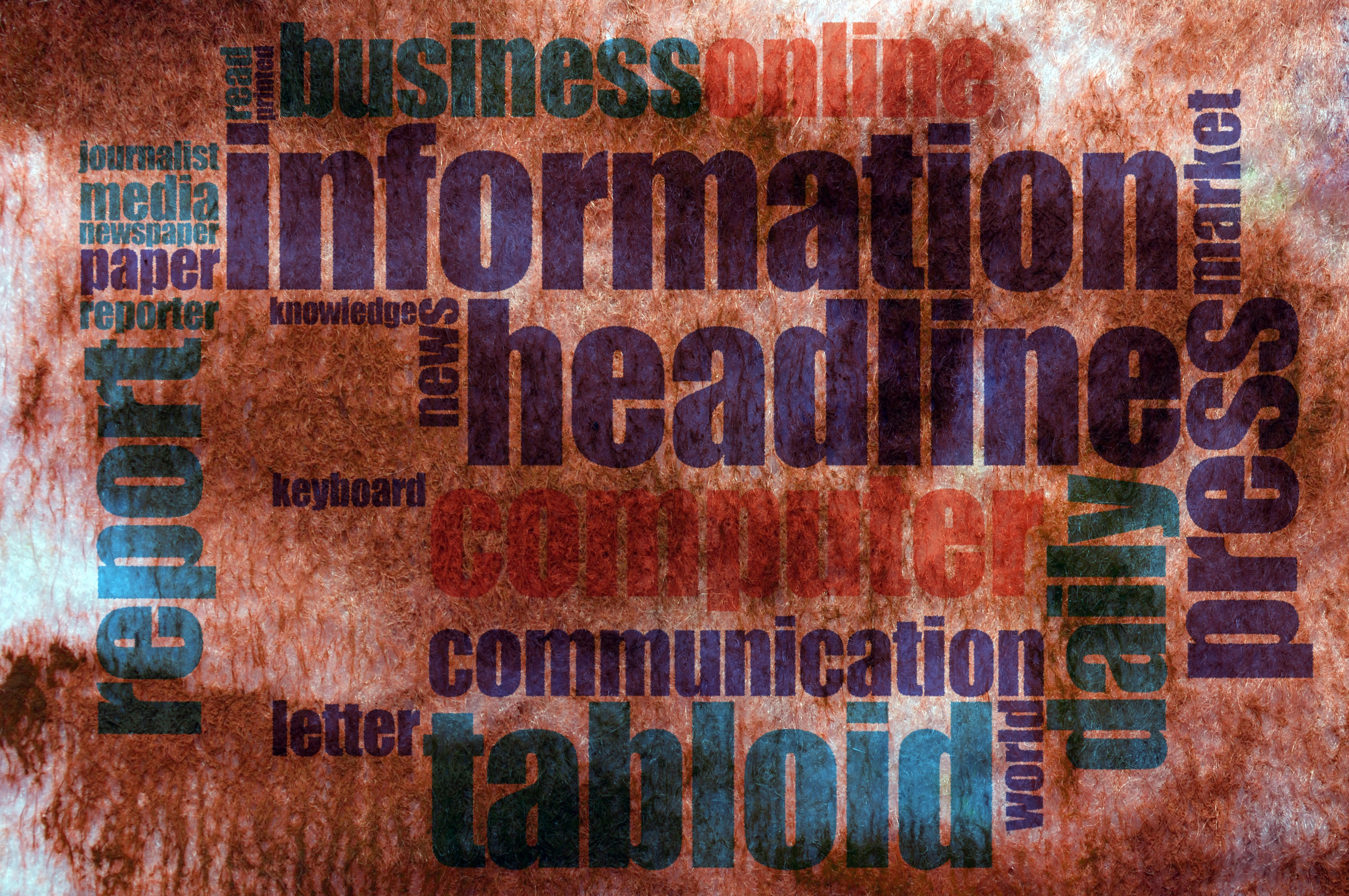 This week's Observer newspaper carried a lengthy piece on the work of Cambridge Analytica (CA) during both our EU Referendum campaign and the U.S. election. Cambridge Analytica (CA) is a data business, backed by a wealthy American name of Robert Mercer, who is both a friend of Nigel Farage and a supporter of Donald Trump through an association with Steve Bannon. The twin successes of the Brexit campaign and the Trump election apparently owe something to CA's work.

Details of how CA does what they do are unsurprisingly sketchy, but it seems they've developed a way of incorporating all sorts of data from multiple sources including Facebook into a psychological profiling of many millions of people.  As the Observer report states: "On its website, Cambridge Analytica makes the astonishing boast that it has psychological profiles based on 5,000 separate pieces of data on 220 million American voters. Its USP is to use this data to understand people's deepest emotions and then target them accordingly."

We'll leave others more qualified to comment on the ethics of this sort of profiling, but there are a few implications for the media industry.

The first is that if (as the Observer piece claims) Mercer is all about dismantling the media establishment, then the established media ought to realize that in this particular arms race it has a pea shooter to combat the most efficient and accurate machine gun ever devised.

One example makes the point. I'm a long-time subscriber to and member of The Guardian. Yet almost every online article I access from their site begs me to become a member and to support their journalism. The Guardian can't even work out that a member and a subscriber doesn't need to be asked to subscribe or join. So much for big data.

Yet Cambridge Analytica are busy providing the framework to allow their political customers to fine-tune the messages sent out in such a way that they resonate powerfully with those receiving them. And one group of messages in the U.S. is around how the mainstream media aren't to be trusted. Like it or not, all you have to do is pick up a newspaper or turn on a TV to know that that theme has certainly resonated.

Our industry struggles to tailor creative messages based on those reached. Far too often we place the same ad in The Guardian as in The Daily Mail -- two titles at opposite ends of the spectrum when it comes to their readers' attitudes about most things.

A columnist moving from The Guardian to The Daily Mail (as one or two have done) doesn't write the same stuff -- they tailor the message to the audience. Yet we can't do that with ads, it seems.

The "production cost" argument doesn't stand up any more (if it ever did -- after all most of the time we're talking tone, not 100% different executions). We haven't yet moved to the point where data contributes to creativity as opposed to merely measuring its result.

Whatever you may think of Cambridge Analytica and the people they work for, the fact remains that they appear to have built a system far ahead of anything in our business, despite all the self-proclaimed big data experts inhabiting our world.

Remember when we used to mock politicians' inane attempts at marketing? Well, no more.

Reportedly, CA has no great interest in brand work. Probably just as well.