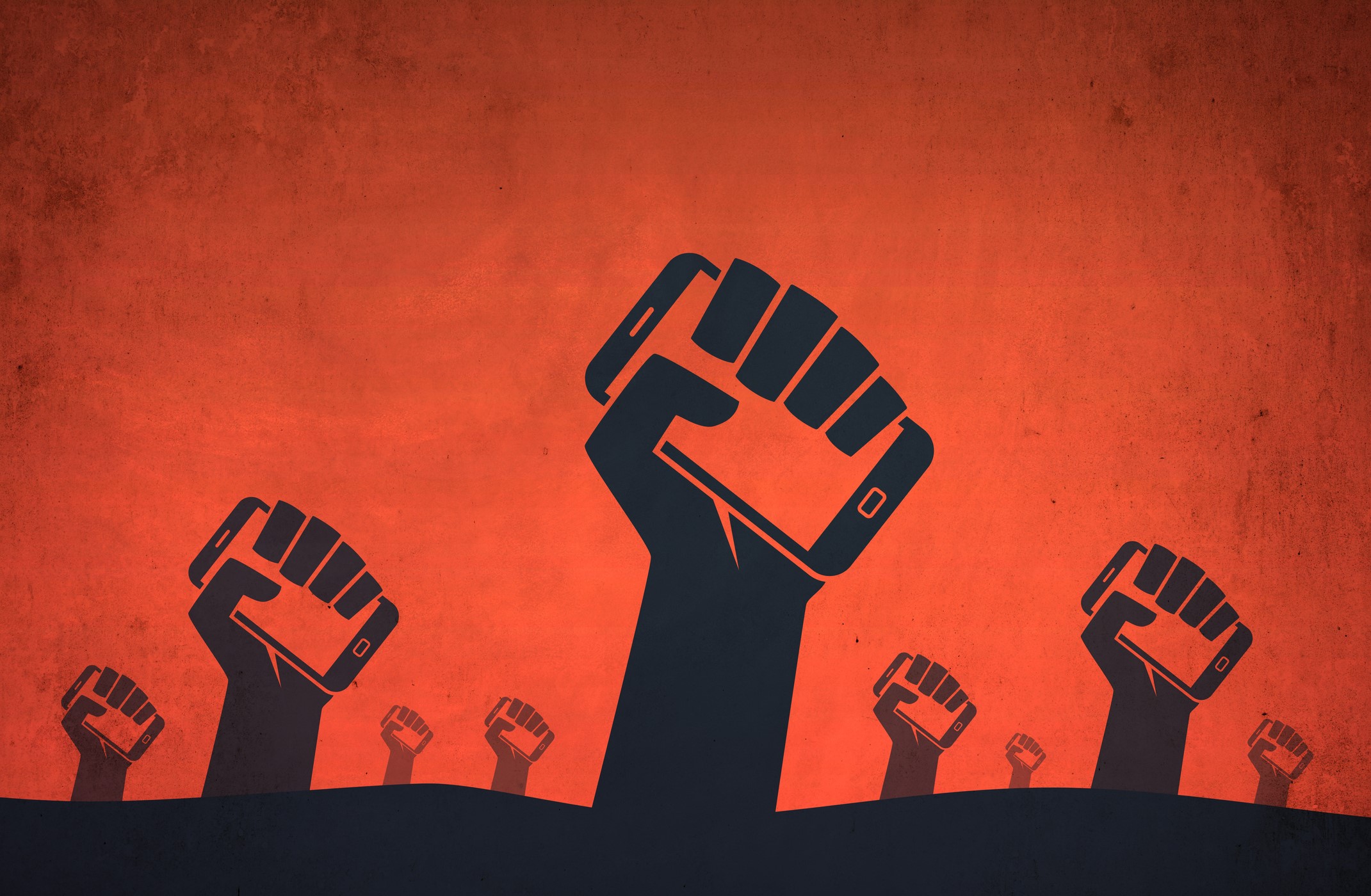 Because the internet came about under such unusual circumstances, it evaded all the usual bureaucratic controls that would have been boring and taken much longer, but conceivably would have reduced some of the societal breakdown now being experienced. So, society is now backing and filling to correct for the overdose of certain phenomena. Yet we have not even slowed the movements taking us off the rails; we are only now theorizing about doing so.

The first societal reaction was predictably a witch hunt for that which invades privacy. The axe was used rather than the scalpel. Third-party cookies must go, society said, not knowing what it was talking about, and not knowing about all the other ID methods that exist. It's like gun regulators saying, "No one may own a Glock."

The "garage" geniuses were a step faster than MIT, Stanford (where they were doctoral students at the time) and other players who usually lead us in saying "Well, if Ask Jeeves (the first user-friendly search engine) can do it, can't we do it better?" And there came Google. And, similarly, Facebook, Twitter and FAANGdom in general.

So now we have all this disruption and the garage geniuses have attained a scale never before dreamed possible even by the most perfervid robber barons.

Scale means negotiating power, and since the unfortunate advertiser procurement idea causes media agencies to often think only in terms of price (low CPM), we see Google going from $10.6B in ad revenues in 2006 to $160.74B in 2019.

When privacy came along, the scaled-up top quintile of the first huge wave of internet geniuses (now the FAANGs) embraced it. Perhaps it was altruism. Or maybe a mix of that with how nice it is to be given an excuse to hoard all that data, to quote Adam Armbruster, a longtime top consultant to broadcasters and retailers. Adam believes that the deprecation of third-party IDs is not motivated solely by privacy concerns but is perhaps more motivated by keeping the walls up on the gardens, and thus maintaining significant information advantages over everyone else in the game. Hence the title of this column, "Data Wars."

At TRA I found deterministic targeting to be profoundly more cost effective for ROI purposes vs. any form of "Virtual IDs," lookalikes, probabilistic ID graphs, or fusion. The degree to which zip code cohorts are not accurately predictive of program choices for maximum car advertiser targeting efficiency is demonstrated for example by this meta-analysis summary showing how poorly zip code cohorts predict deterministic household-level viewing and car purchase data, meaning you would think you were making a greatly targeted buy, but it wouldn't be that at all. (A perfect score would be +1.00.) 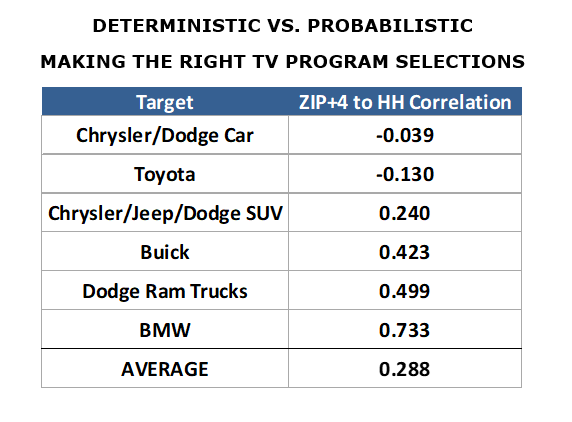 The following curve representing the trend in Facebook Costs Per Lead shows that CPL shot up as a result of the necessary shift to probabilistic targeting resulting from the third-party ID deprecating April 26, 2021 release of Apple IOS 14.5, and then, presumably as a result of the drastic and rapid lowering of prices, the CPLs returned to their original state or lower: 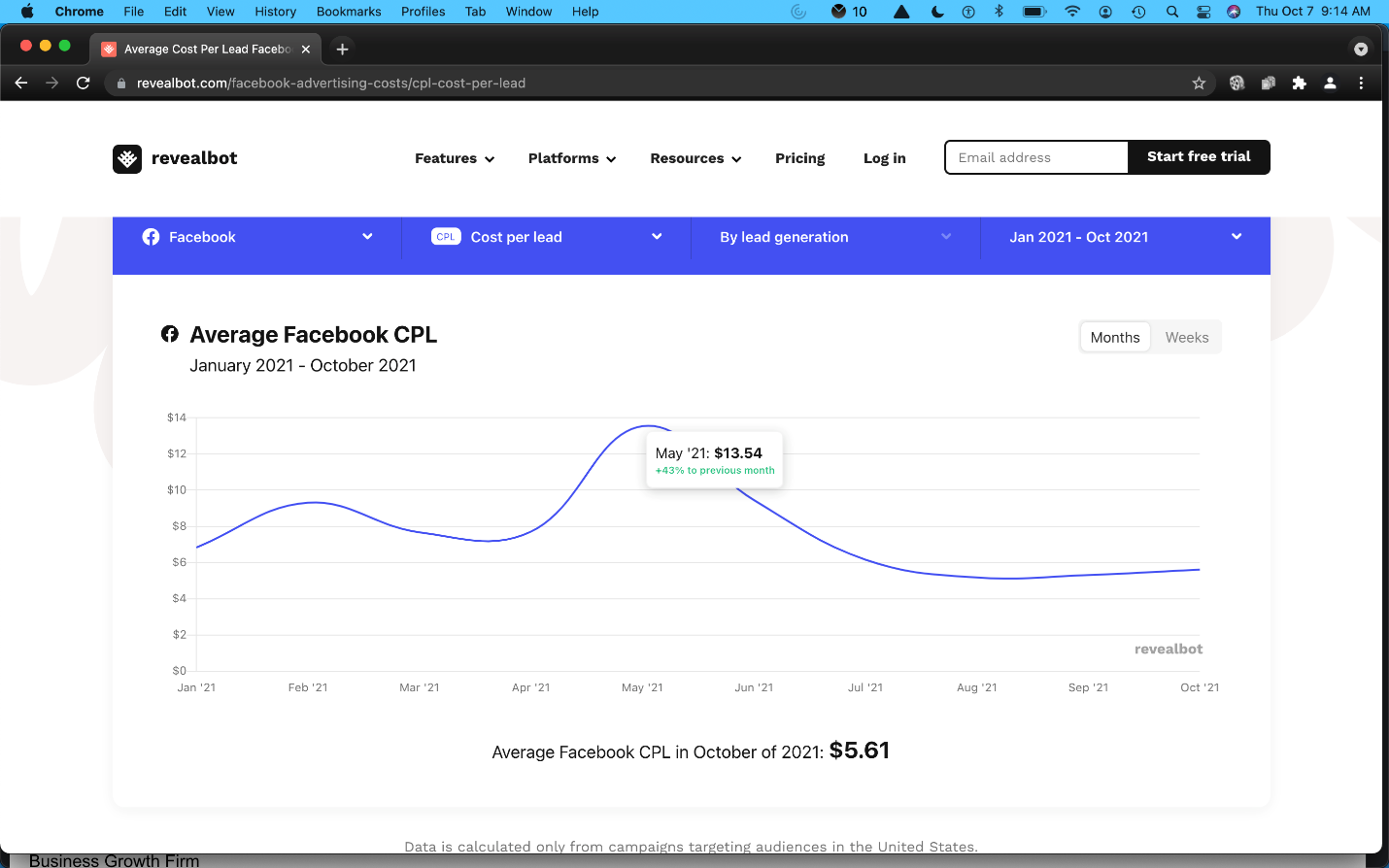 Simmons in 2017 showed that across every brand they measure (3830 brands with at least 1000 respondent users per year, over 100 product categories not just CPG), the average lookalikes account for only 6% of the variance in actual deterministic brand usage data. A study done of IRI data by NYU's Henry Assael for CBS and TRA showed 16%, the highest I have ever seen that parameter go in many years of study.

So we can see that there is adequate evidence that we ought not retreat from deterministic targeting so long as we can execute it with full privacy protection, which we can. TRA never allowed anyone to find out what programs were watched by an individual household, nor what products were bought by an individual household. Never a single privacy breach nor complaint. TRA never even knew who they were; only Experian knew that, but TRA did not share the viewing nor purchasing data with Experian.

Yet the original draft by the walled gardens to the World Federation of Advertisers (WFA) and its member associations such as the U.S. Association of National Advertisers (ANA), for the Cross-Platform Audience Measurement Initiative, institutionalizes Virtual IDs and refers to panels joined only by Research Cooperators (fewer than 30% of the total population who are psychologically different from the other 70% of us) as "truth sets" to which big data must be force-fitted. These two ideas, which all the participants agree came from the walled gardens, may not be good ideas, or at least not equally good for all parties.

If today's traditional media companies are hobbled to a fuzzy picture of reality for targeting and measurement purposes, while the walled gardens internally continue to benefit from deterministic targeting based on first-party data and establish the most frequently requested target groups and make them "cohorts," they will have a strong advantage going forward.

We note from Standard Media Index (representing the advertisers buying through the large agencies) that the trend in CPMs for the walled gardens has been edging down, although Adam and others have advised me that this is the opposite of what smaller advertisers have recently been experiencing, especially in terms of Costs Per Lead, which Adam says are up +50% to +100% for the smaller advertisers: 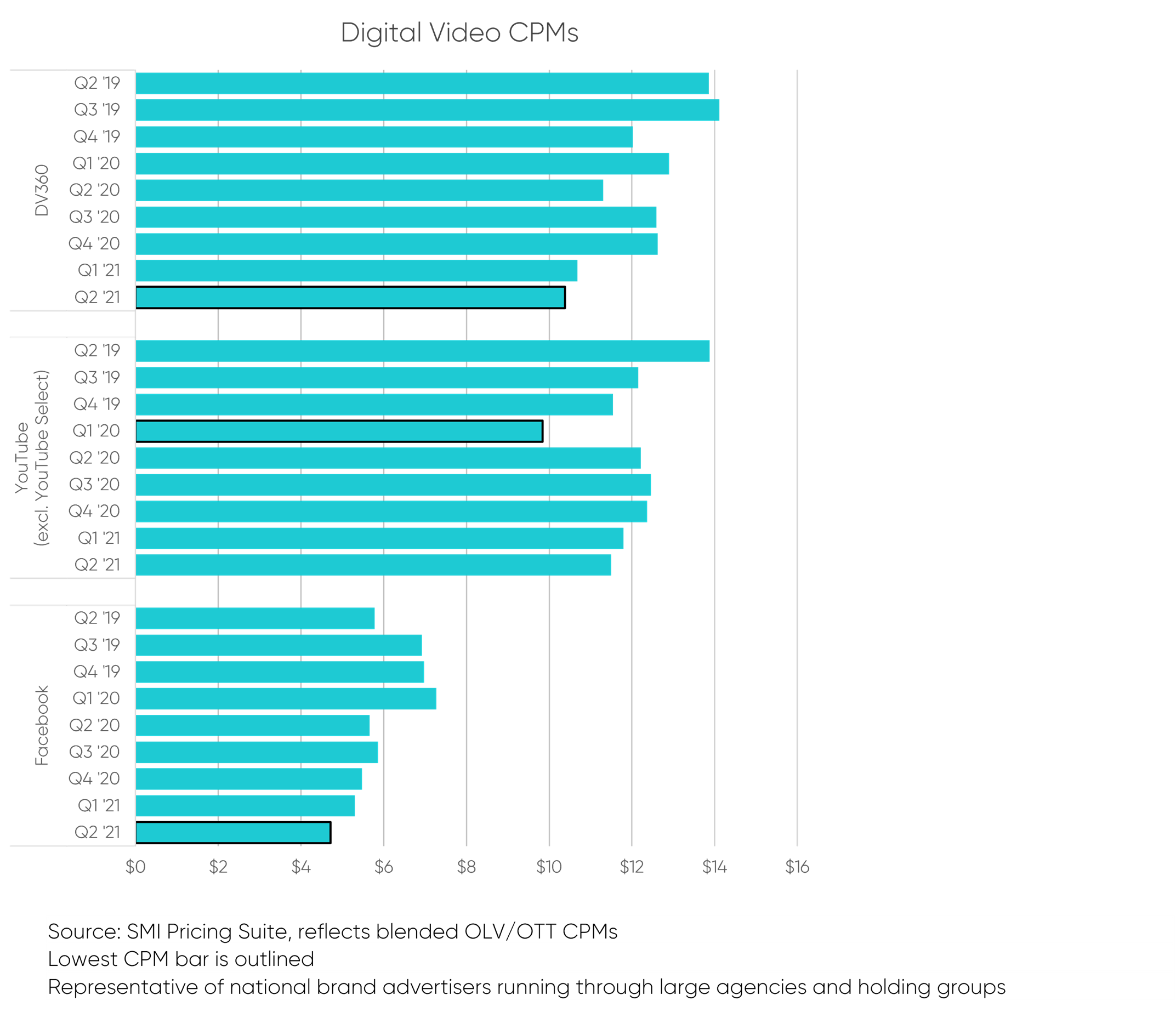 Lowering of CPMs could mean that efficacy -- CPL or ROI -- has been declining, possibly since the beginning of the removal of third-party cookies which Apple started in 2016. It could also mean that the large advertisers are becoming more sophisticated and using ROI data that reflects all the media and promotion stimuli those advertisers are using, and to a large degree ignoring the walled garden reported ROIs which only take into account their own silo, assuming credit for all the sales the brand made during the flight period, as if no sales ever occur purely on a habitual basis or based on recommendations from non-advertising sources.

The war for control of information takes much worse forms in places like China, where the government is jealous of what the local walled gardens have in the way of surveillance.

Deterministic targeting is too important to let it slip away from the hands of some players, based on lack of comprehensive awareness of the factors at play, by legislators or anyone else. I'm confident that our own industry associations will lead the way out of one-sided scenarios into a world of Equitable Data Peace and Privacy. Other than the education process, it's one of the least challenging of our challenges.

And I don't believe anyone is maneuvering the situation to their own advantage, although it looks that way on the surface. We all just get wrapped up in half-knowledge when situations become highly complex and technical. The people I know who work for the FAANGs are just as ethical and well-intentioned as all my other colleagues.

Nevertheless, in the pursuit of improvement, who could be doing more of what?