Deeper, Longer-Term Thinking Will Lead Us to Better Days 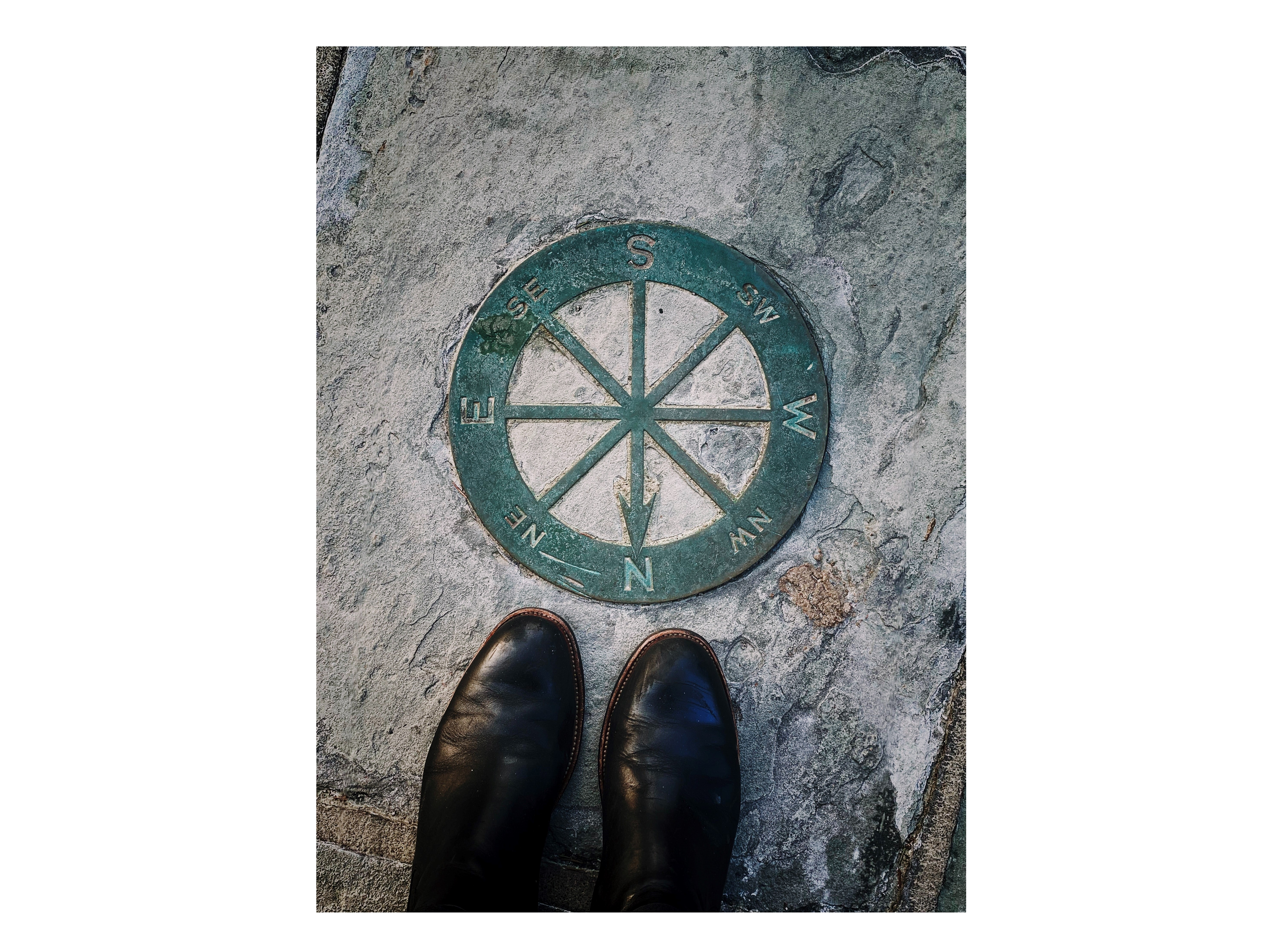 Which Economic Compass Will Lead Us Where We Want To Be? I start with the suspicion that short term thinking (quarterly) is one part of today's problems that could be more readily fixed than some of the deeper problems. Quarterly growth or steadiness in sales and earnings is what C suites are focused on, for two reasons:

Because public companies which do not do well in this metric are punished by Wall Street.

And C suites who deliver this metric are rewarded with money on the scale we historically associate with the kings of old, partially through stock options/buybacks.

Why do we want to improve upon this situation? Because, for one thing, the current situation is driving a wedge in our society, increasing the income gap between the top 1% and the other 99%. That leads to anger which tends to boil over wherever it finds an outlet.

The present system is eroding long-term brand value, the amount of money a company can get by selling a brand in an acquisition by another company who wants to own, produce, and market that brand. The short-term focus of the current reward-punishment system generally induces companies to shift money from communications about value and values, to price discounting known to marketers as "promotion". Discounting also discounts the perception of a brand's value. The future is mortgaged by shifting money from value communication (advertising and brand messaging) to promotion. This keeps up quarterly sales and creates the illusion of prosperity, for as long as it lasts, and as Norm Hecht points out, the top line sales tell one story while even in the current quarter, discounting does not help the bottom line. Norm however points out that discounts, low prices, private labels provide value to the consumer which is significant in terms of the ever-enlarging group of people who cannot make ends meet.

Secondly, the focus on short-term earnings growth appears to be a manifestation of the ancient idea of a get rich quick scheme. By making a small number of people a lot of money fast, the overall distribution of wealth is made more askew to people in position to benefit. A greater and greater sized majority is screwed more and more as the system runs amok over time. Rather than put quarterly earnings back into the company, innovating, paying dividends, too often the C suite executives maximize their own wealth by stock options/buybacks, mentioned to me by both Norm Hecht and Carl Ermelbauer.

Our collective actions at scale seem to belie the fact that we love our kids. It's not that we don't love them, we don't connect the dots enough. And as individuals we don't believe we can ever change the way things are. Even in a democracy, we think, What can my family's few votes do, we consider ourselves wise to decide not to "fight city hall" and to assume no responsibility to try to make what appear to be Don Quixote attempts to make things better in a big way.

And yet with the amplification power of the Internet in fact each of us can potentially cause changes that until a few years ago were out of the reach of any but a handful of privileged individuals in each generation.

It is shameful to not even make the attempt.

Un-American. We set up America to achieve equality and freedom to pursue happiness. Those goals are our philosopher's stone. We can't just leave it up to elected and appointed officials. Socrates taught that each citizen must be dedicated to the goals of the state in which one has citizenship, or else choose to leave it.

Instead of sole focus on quarterly sales and earnings, we should consider changing the rules of the game so that companies aim at a balanced set of metrics including an objective third party measure of equity across the brands owned by a company. Long-term brand equity has the additional virtue of reflecting the good will that a company enjoys among its constituencies, including its customers, employees, suppliers, partners, and new/returning customer prospects. Which means that the social good a company does "prints out" in the brand equity metric. It does not "print out" in the quarterly earnings metric.

The balanced set of metrics collectively should reflect dividends in a larger sense: actual dividends paid to stockholders, and social dividends paid to the whole world. Sure, include EBITDA (Earnings Before Interest, Taxes, Depreciation, and Amortization), quarterly earnings for short, but don't give it 100% of the weight in the Balanced Success Metric (BSM).

Until we do something like this, we are waving the red flag at the bull and bear of get-rich-quick selfishness, and will receive what we deserve for tolerating such an unsophisticated worldview.