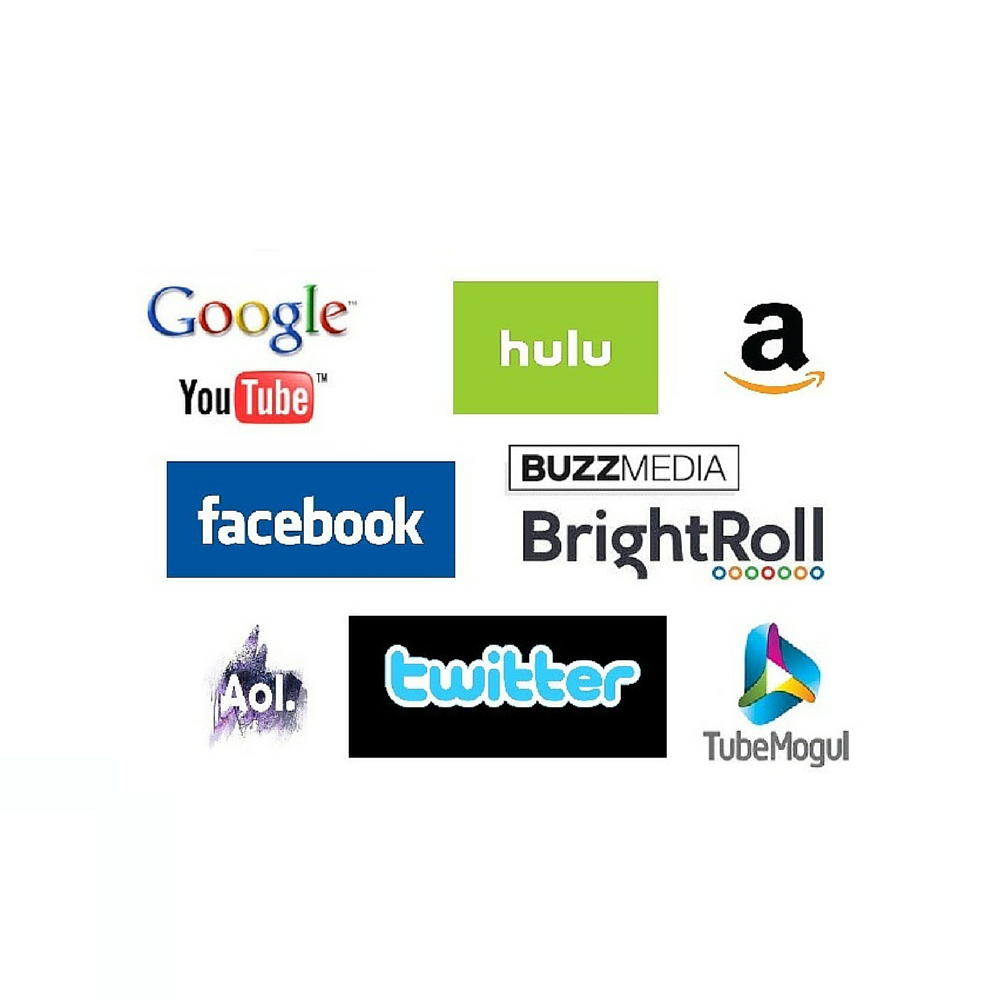 The annual MyersBizNet Survey of Advertiser and Agency Executives on Perceptions of 36 digital media sales organizations uncovers several surprisingly strong performances by companies not typically identified among the industry leaders.

The full report is available to MyersBizNet member companies; insights from the report are available at MediaVillage/TomorrowToday

While Google/YouTube, Facebook, AOL and Twitter lead the industry, they are being challenged by TubeMogul, Hulu, Amazon.com, Buzz Media, BrightRoll and others.