Discovery+ Will Travel a Non-Fiction Route 66 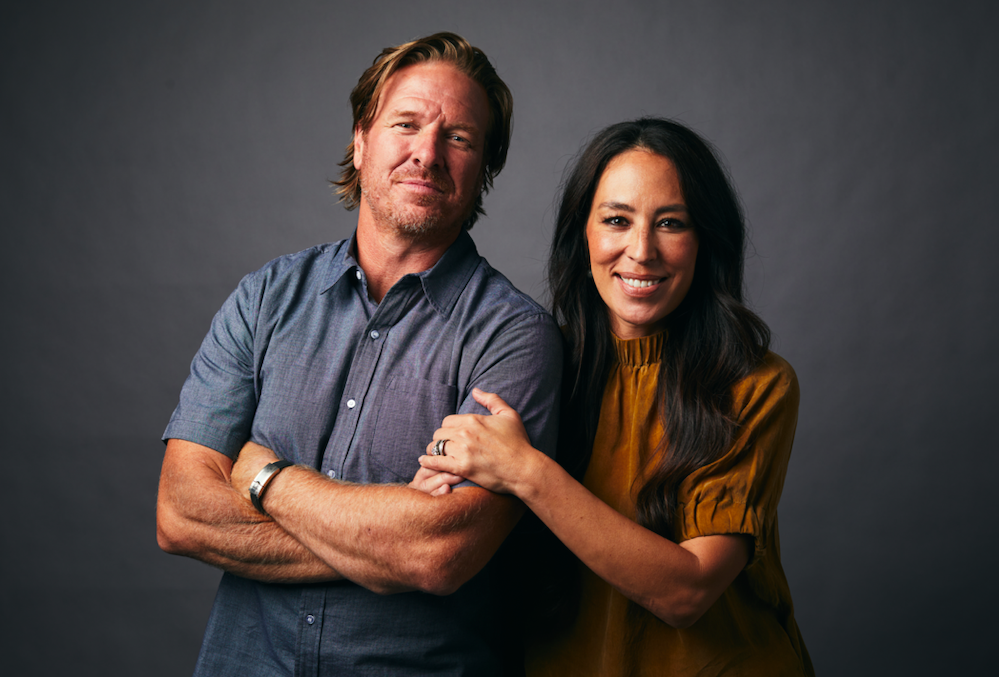 Strike up Nelson Riddle's band and play his iconic TV series theme of open roadways. More than 60 years after Martin Milner and George Maharis instituted their exploration of America via a Chevy Corvette, Discovery Inc. will enter the global mega-content superhighway with a "real-life entertainment" offering. And a new take on Route 66 will be among this enterprise's collection of initial new series.

discovery+, running all non-fiction content all the time, will launch January 4 in the United States, along with Great Britain, Ireland, India, The Netherlands, Italy and Nordic territories. Domestically from the start, the venture will present more than 55,000 episodes from more than 2,500 series, drawn largely from Discovery Inc.'s assortment of linear TV networks. More than 50 series will be discovery+ originals, including Route 66, put together by film/TV series maker Will Packer and comedian/actor/media entrepreneur Kevin Hart.

"This is the most clear and unique direct-to-consumer service… (and) will be attractive to every member of the family," Discovery Inc. chief executive officer David Zaslav declared during a 75-minute presentation of the service this past Wednesday. Against a white augmented reality-created stage, Zaslav and other company executives maintained that, as the only unscripted participant in the mega-service field, discovery+ will carve out a large U.S. and global audience.

The U.S. version of discovery+ will run as a two-lane operation among consumers for a monthly fee. For $4.99 per month, users get the service with five minutes per hour of advertising. Anyone wanting the service ad-free will pay $6.99 a month. Participating advertisers can use a variety of personalized commercial formats, including pause-the-action and interactive messages. Lowe's, Boston Beer, Toyota, Pepsi-Cola and Kraft Heinz will be among the first sponsors.

Off the bat, discovery+ will be available through smart TV sets, TV-connected devices, mobile and some linear TV platforms. During the presentation, Verizon was the only company announced as a distributor. Verizon mobile and Fios TV multichannel consumers will have the ability to get up to a year of discovery+ free, and the service will be promoted through Verizon/Verizon Wireless stores nationwide. Several smart TV device agreements are in the works, Discovery executives noted during a follow-up session with investors and financial analysts.

Following both events, Discovery executives suggested discovery+ will start with five million customers (U.S. and overseas) at launch and grow to around 70 million customers by the end of 2021. Global penetration will reach 25 countries and territories at that point.

Most of Discovery Inc.'s linear channels will contribute to the initial U.S. portfolio of 55,000-plus episodes. That pot of content also includes more than 1,500 nonfiction episodes from A+E Networks, specifically A+E, History and Lifetime. Series include Pawn Stars, Intervention, Storage Wars and The First 48.

Originals, with at least one new series launching each week will help discovery+ be "a perfect complement to every household's streaming product," Zaslav maintained. For Route 66, Hart will drive all over the U.S. and connect with a diverse landscape of subcultures and lifestyles.

"What will make this so special is the heart and humanity," Hart reflected at one point in the presentation. "It will have a real point-of-view. I want to show how my people are doing."

Among other new series up and running at launch:

***Journey, the first in a bunch of offshoot series from popular TLC franchise 90 Day Fiancé.

***Clipped, a competition series involving sculptures made from plants, flowers or shrubs.

Promotional messages inviting viewers to "stream what you love" with discovery+ will be running the rest of this month on all Discovery-owned linear networks.

discovery+ will be one of at least two mega-content ventures—both with a + in their name, launching next year. The other is Paramount+, ViacomCBS' upgrade of CBS All Access, expected to debut by spring 2021.