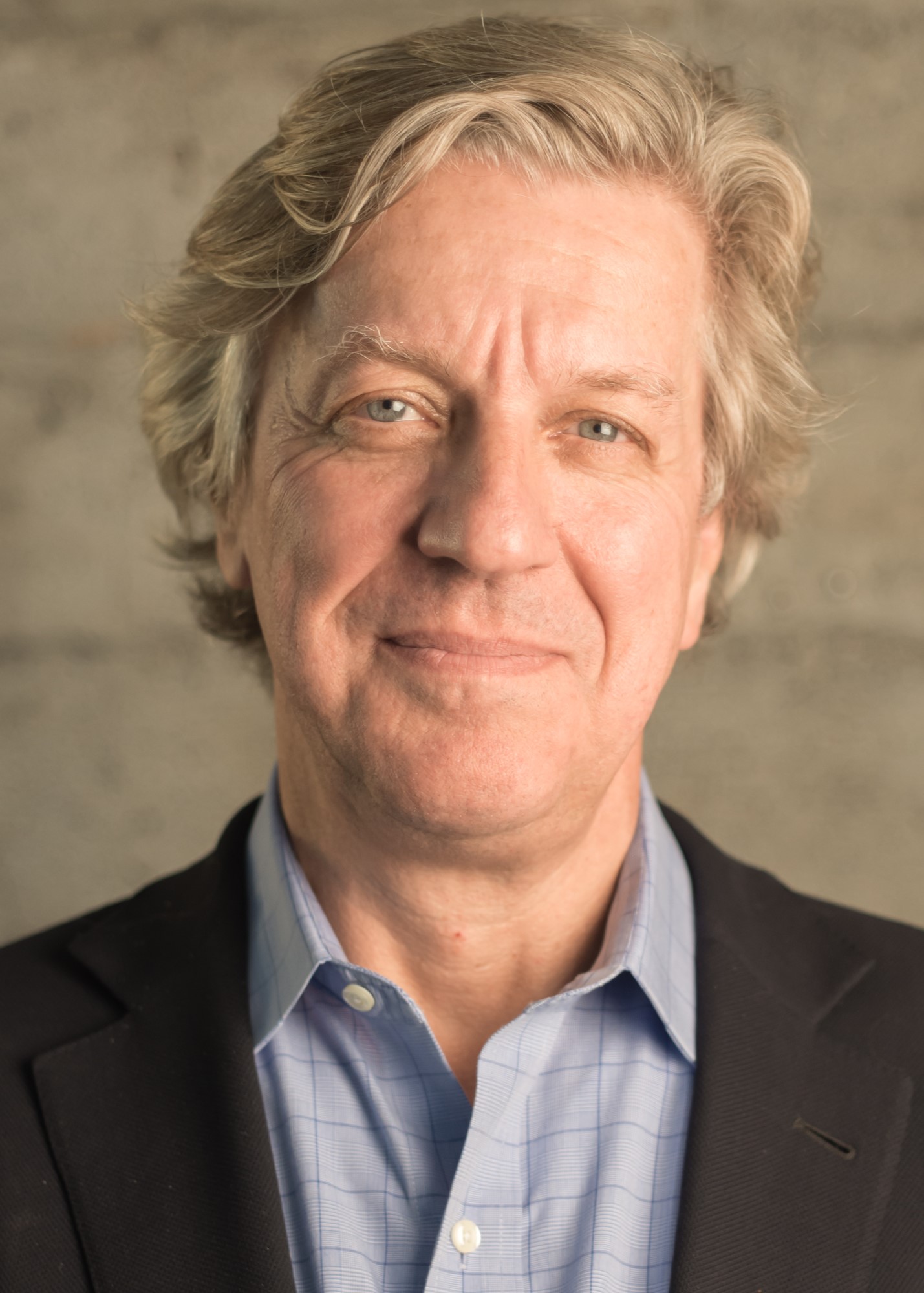 As cross-platform and multiscreen audience consumption rises and the collision between TV and digital increases, a lot of new rules are being made in the media industry.  With those new rules, a lot of cross-industry hires are being made to figure out what works and what doesn't.  Emmy-winning comedy writer and producer Fred Graver, who most recently built Twitter's U.S. television business, is entering his seventh month as Discovery Communications' Senior Vice President of Digital Content and Social Discovery.  There, he's been busily experimenting with new formulas for reaching audiences on social and digital.

Before joining Discovery, Graver amassed 30 years in the industry working in linear, digital and social, including senior positions at Travel Channel and MTV Networks.  In that time, he's learned a great deal about engaging audiences, as well as how to adapt those learnings for each new media channel.

"I was lucky enough to start as a writer at Late Night with David Letterman," he says.  "The idea in those early years at NBC was to take everything apart, reimagine it and do it in a way nobody had ever done it before.  That was the perfect training ground for an eventual career in digital media, where the strategy is to take everything apart and do it on a different format in a way that nobody has ever done it before."

Here Graver shares how he's helping Discovery Communications keep up with changing viewership patterns as consumers are increasingly watching video on a variety of platforms and devices.

Lynne d Johnson:  Can you talk about what you've been doing since joining Discovery?

Fred Graver:  I started out with a kind of "trial run" last spring, heading the team responsible for Shark Week.  Very quickly, we saw the big opportunities in merging linear, social and content on our GO app.  We had terrific engagement and reach across all social platforms, but we had enormous success with the series we created for Snapchat Discover, which generated 18 million unique views and a 40% completion rate.  It was successful across all demos and was one of the top three most successful launches on Snapchat Discover.

After Shark Week we turned our attention to all of Discovery's networks.  This is a new day for social and media: With the advent of GO apps that include all of our current programming and all of our library (across all of our networks our GO apps contain more than 19,000 episodes) we're not only increasing awareness of our linear programming, we can now say "Watch Now" and deliver the programming with just one click.

We have a really terrific existing social team, and I was able to quickly put together a new video team to create content for our GO apps.  We're working with a dedicated team within Group Nine [a Discovery-backed digital media company combining NowThis, Thrillist, The Dodo and Seeker, and the recently launched Group Nine Social Studios making exclusive content for social platforms].  In addition to the existing shows consumers can find on our apps, we're creating original video content that will increase their time in the app and get them to return more often.

Graver:  Watch is all about community.  Right now, we're both feeding off existing communities and creating spin-offs.  For TLC, we did Hayley Ever After(pictured below) as well as a recut of Cake Boss focused on baking, [which we] called Outrageous Cakes.  That community has driven about two million views per episode.  We launched Still a Mystery for ID and will build on our ID audience.  We did Cash Lift (produced by Group Nine Studios), which is essentially Cash Cab in an elevator, and built around the fans of that series.  As we move forward we'll learn more about the audience and we'll begin introducing original ideas that nobody has ever seen before, and use that to slide into new communities. 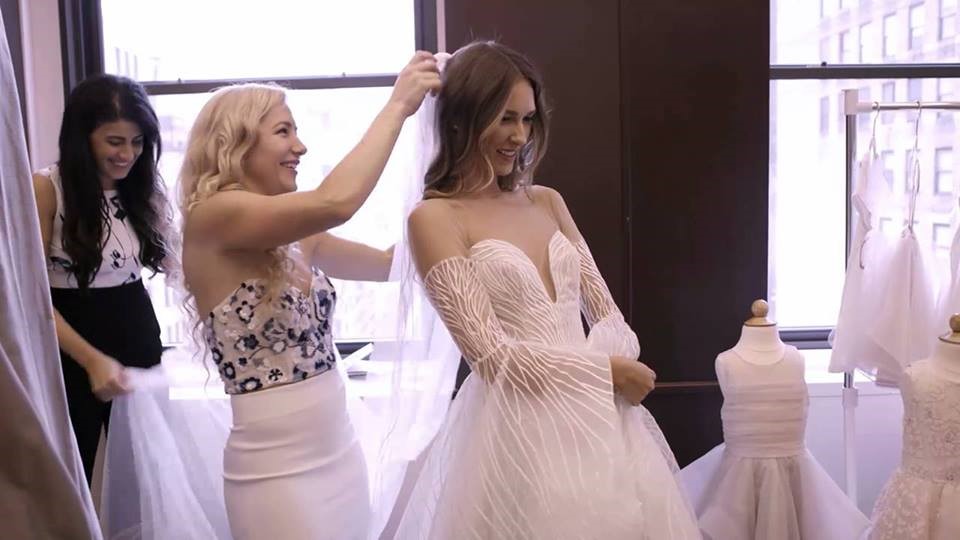 Snapchat is very different.  It's intimate.  It's immediate.  They call it the "Hyper-Now," which sounds like a buzzword, but I think really captures the urgency of the format.  We have six series in various stages of development at Snap for all of our brands.

Johnson:  How do you plan to measure your success?

Graver:  We're measuring social the way everyone in social and digital does: streams, shares, reach, engagement, views, time spent viewing.  The GO apps add an additional element:  We measure how much time the audience spends on original content, if it drives return, and if we're attracting new audiences.

Johnson:  Social media is changing rapidly and increasingly offering up premium content. How do you think this will impact linear?

Graver:  If anybody tells you that they know how the relationship between linear, social, digital and over the top is going to resolve itself they are lying.  That said, the user is in charge here.  They'll decide which screen they'll employ to watch which content.  I don't think any one screen is going to be sent to the dustbin -- but it'll be interesting to watch the behavior of new generations that don't have the attachment to legacy brands.

Johnson:  Have you encountered any surprises in these first six months?