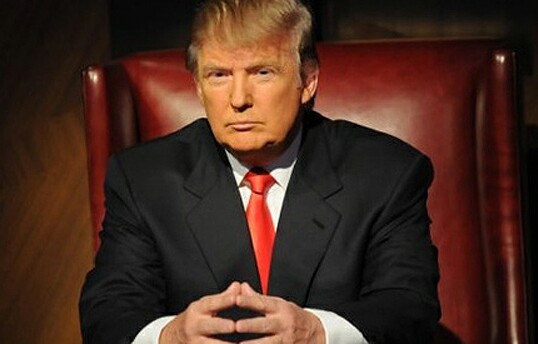 NBC is having a strong summer, with such successes as “America’s Got Talent” – which NBC Entertainment Chairman Bob Greenblatt (pictured below) yesterday said has been “the No. 1 summer show for 10 years running” – along with “Last Comic Standing,” “Hollywood Game Night,” “Running Wild with Bear Grylls” and “American Ninja Warrior” and the scripted drama “Aquarius,” which the network has renewed for a second season.

Unfortunately, its fall season isn’t looking as promising, with such relatively tepid scripted fare as “The Player,” “Chicago Med,” “Blindspot,” “Truth Be Told” and “Heroes Reborn” and the tough to describe live variety/taped comedy hybrid “Best Time Ever with Neil Patrick Harris.” It may be that “Sunday Night Football” and “The Voice” will have to carry the network through to December, when it will continue to uphold its title as the Best Holiday Season Network with its annual telecast of the Rockefeller Center Tree Lighting, its all-star live production of the musical “The Wiz” and the first entry in its new Dolly Parton-powered movie franchise, “Coat of Many Colors.”

Even its late-night stronghold, comprised of “The Tonight Show Starring Jimmy Fallon” and “Late Night with Seth Meyers,” will face formidable new 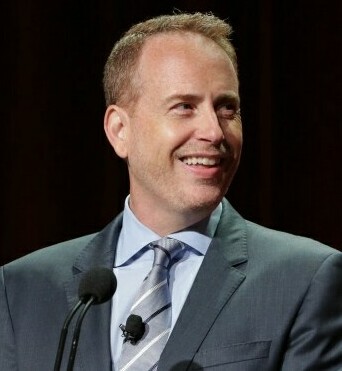 challenges from CBS’ potential power duo, “Late Show with Stephen Colbert” and “The Late Late Show with James Corden.” Greenblatt is confident that they are in it for the long haul; in fact, he announced yesterday that NBC has extended Fallon’s contract through the fall of 2021.

There was much to say about all of these shows and other matters yesterday during NBC’s day at TCA, but what really excited the press was the opportunity to ask Greenblatt questions about former NBC star Donald Trump. Greenblatt got the ball rolling by announcing that “Celebrity Apprentice” would eventually return to NBC’s schedule with a new host.

Asked if there was any possibility of Trump returning to the show, perhaps if he exits the current presidential race, Greenblatt was crisp and to the point. “Absolutely not,” he asserted.

The session began with a reporter asking if Trump would ever again be allowed to purchase advertising time on the network or put money into a show on NBC.

“I don’t know that we’ve even thought beyond ‘Apprentice’ and the pageant businesses,” Greenblatt replied. “That’s a good question and I don’t know the answer. I don’t think somebody who is running for president and might possibly be the next leader of the free world will be completely banned from any activities at NBC, but we’ll just have to see how this plays out. I honestly don’t know [how] else he might want to be in business with us. At the moment, we’re sort of separated.”

Has NBC learned anything from the titanic interest in Trump that might influence the network’s choice for the next “Celebrity Apprentice” host, another critic asked?

“We’re looking for a host of that show who’s going to make noise and be a big personality, and there are a few people out there that fit that bill,” Greenblatt replied.

Ruminating on the current mania surrounding Trump, Greenblatt said, “I guess people are looking for somebody who just speaks their mind regardless of anything else. And he does that. Whether you agree with anything he says, he says it without any kind of filter. You also get the sense that he doesn’t have a big retinue of people around him who are massaging him and handling him.

“I do believe that at a certain point, you really have to also look at the message and make your own decisions and draw your own conclusions. But the world likes a star and he’s a star.”

One critic wanted to know what it was like for Greenblatt to deal personally with Trump during his years on “Celebrity Apprentice.”

“You know, he’s a lovely guy,” Greenblatt admitted. “He was very much a collaborator and worked with us closely on ‘Celebrity Apprentice’ and is a really effusive, great guy. We weren’t in any sort of adversarial position. There were no controversies. He worked really closely with Mark Burnett, who is the uber producer of all time. So it was a congenial, really great relationship.”