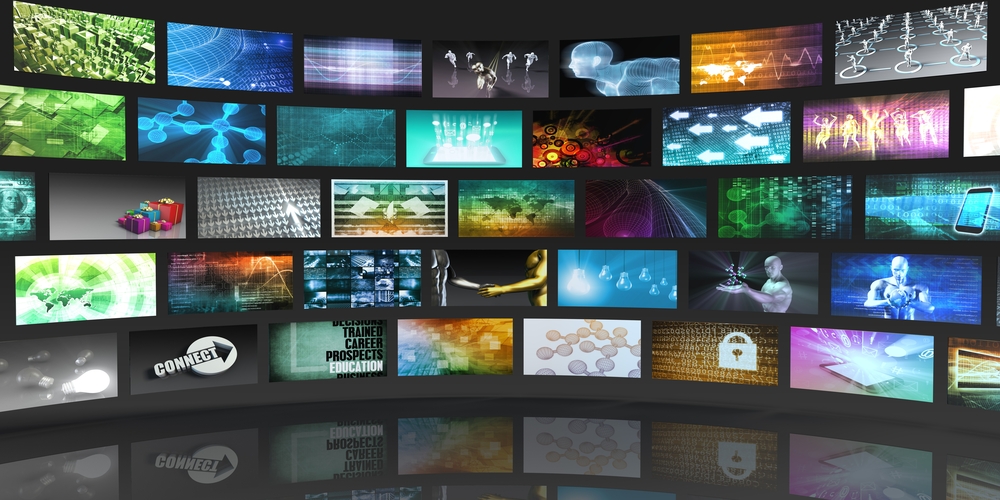 More content choices on more devices than ever has led to a surge in both subscription and ad-supported OTT networks.  This includes local TV stations with a plethora of ad-supported content that is of increasing interest.  To help local broadcasters monetize that OTT content many are turning to our proprietary DAI (Dynamic Ad Insertion) platform called adSync to serve highly relevant, targeted ads.  But there's a piece of feedback I'm hearing often:  Broadcasters and viewers alike "hate the slate."

If you're in the live OTT space, you know exactly what I'm talking about.  For those of you that aren't, a slate is the static or animated image viewers sometimes see in place of a commercial during an ad break in a live stream.  Anywhere live-streamed content is being viewed via OTT, viewers are seeing slates.  ESPN, DirectNow and even Syncbak's own always-on direct-to-consumer OTT app, SBTV, are faced with this challenge.  This is an industry-wide issue that Syncbak is in a unique position to solve since using our adSync DAI technology means slates can soon be a challenge of the past.

Launched late this year, we've already started to fill ad breaks and drive significant ad revenue to our broadcast affiliates, which more than covers the cost to stream their content.  Our goal is to make live streaming a revenue generator rather than a budget line item for our broadcast partners. Basically, we provide broadcasters the technology for streaming content for free.  Here are the causes and steps we are taking to reduce and eliminate the slate.

Why Is the Slate Showing Up in My Live OTT Stream?

On the most basic level, a viewer sees a slate when there isn't an ad to otherwise fill the ad break.  This can happen for several reasons:

Over the air viewing is a "One to Many" experience.  DAI makes OTT a "One to One" experience.  That means that for over-the-air viewing, everyone in the market sees the same ad.  So, the traffic department at a broadcast affiliate knows exactly how long the ad break is and fills the ad break accordingly.  Broadcasters would never put in a slate over the air.  In contrast, ads inserted into live OTT streams using DAI are served to each users' device based on their individual profile.  In other words, two people sitting side-by-side watching the same programming on OTT will likely see different ads based on who they are, what device they are viewing from, their behaviors and so on.

As ad-supported OTT grows, SBTV and other streaming platforms are working with data providers to ensure more robust targeting.  This results in more winning bids for programmatic inventory and better performance on direct deals with ad agencies and advertisers.

Another reason a viewer might see a slate is due to the nature of live streaming.  The commercial break in a live stream may be shorter or longer than a traditional 15- or 30-second slot and the length of ads served varies.  If the ad break is 40 seconds, that extra ten seconds will be filled by a slate until live programming resumes because there would be no ad size to fit that 10-second space.

Lastly, and perhaps more intrusive for a viewer than seeing a slate, is a viewer seeing the same ad repeated several times during a single ad break. This may happen if there aren't enough advertisers bidding on the inventory.  If the same ad spot reaches the same audience multiple times in the same ad break, it causes fatigue that is bad for both the advertiser and the viewer.

What's Being Done to Address the Issue of Slates Long-Term?

Bottom line, the best way to eliminate the slate is to fill all the inventory with the most profitable ads most relevant to the viewer.  We're increasing fill rates by pairing our audience information with robust data solutions, giving advertisers more opportunity to find their exact target audience, increasing the likelihood their message will match with a specific viewer.  We've also partnered with industry heavyweight SpotX, connecting Syncbak's network of inventory to programmatic ads from the public marketplace.

What Can Be Done Right Now?

As the ad-supported OTT ecosystem is ramping up, there are things that can be done to ease the pain.  AdSync allows local stations to insert their own ad serving tags into the ad decisioning layer.  This allows for local sellers to help fill the inventory with local advertisers or insert their own station promos or public service announcements.

We're also working on selling overall brand sponsorships of slates, meaning viewers may not be served what they consider to be a traditional ad, but they will see a message branded by an advertiser.

The ad supported OTT space is definitely going through some growing pains.  At Syncbak, we take our technology expertise enhanced by our broadcast partners' nose for content to attract and retain local viewers.  Together we are creating an ad supported OTT platform that attracts media buyers with live, local, brand-safe content for their advertisers in a robust user experience.