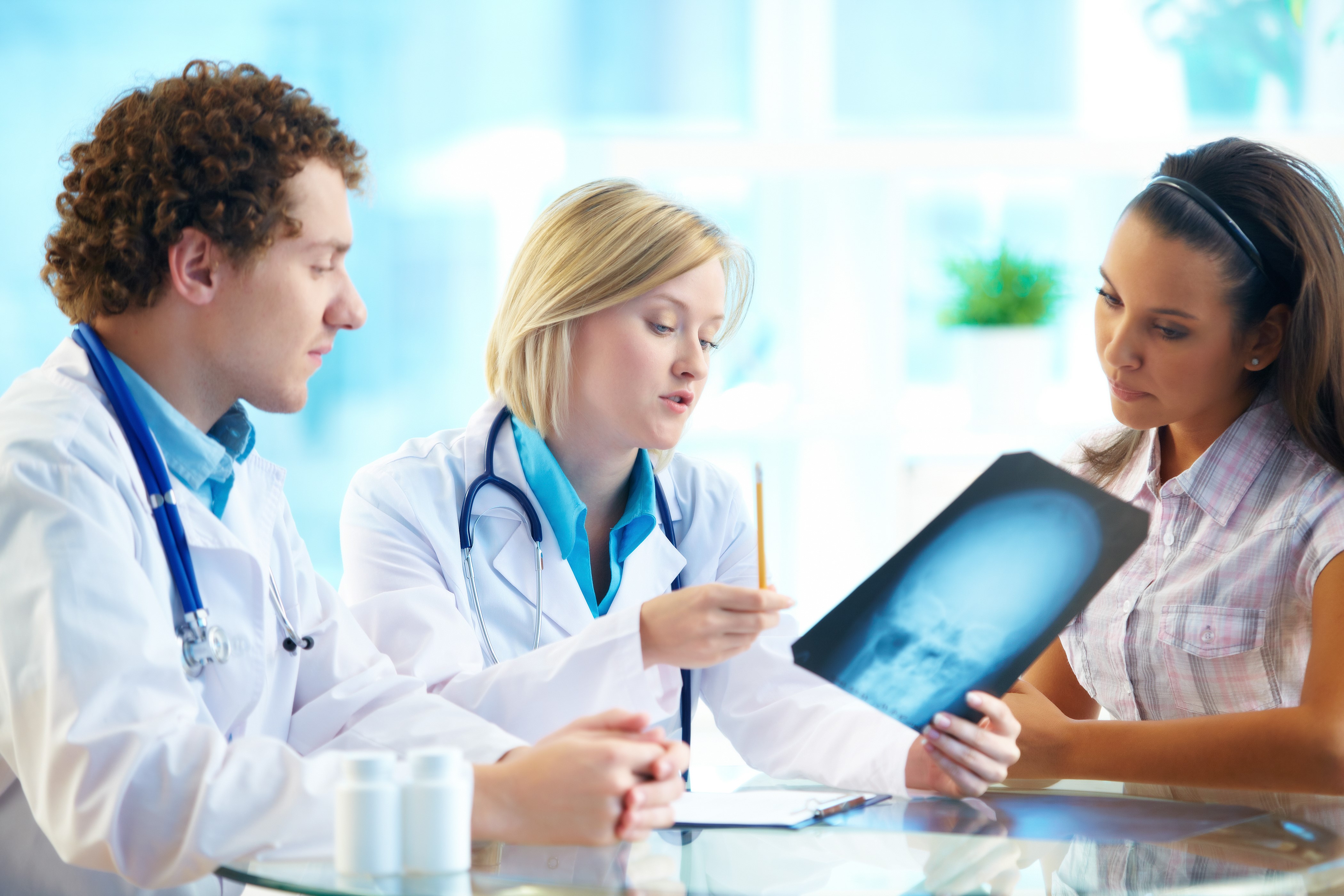 It's been 21 years since the FDA first allowed prescription drugs to be advertised on TV. Since then, the annual spending for direct-to-consumer (DTC) advertising has soared from $1.2 billion to $6.1 billion in 2017.  Medicine and Remedies is now, according to the Leading National Advertisers report in Ad Age, the third-ranked advertising category, following Automotive and Retail.  Moreover, study after study has shown that, in addition to boosting drug sales, DTC advertising has actually produced a very healthy side effect: It saves lives.

For instance, 25 percent of U.S. adults who visit their physicians because of a DTC ad are diagnosed with a significant new condition that they did not know they had -- including high blood pressure, diabetes or high cholesterol.  In addition, patients who see a DTC ad are more likely to stay on their medication -- especially those for chronic diseases such as arthritis and depression -- which keeps them compliant and healthy.

Recent studies have highlighted a growing opportunity to increase DTC activity and potentially save many more lives among U.S. Hispanics.  This large and expanding segment of the population (there are currently 61 million Hispanics in the U.S.) is particularly prone to chronic disease such as diabetes and its metabolic associates, high cholesterol and high blood pressure.  For example, Hispanics are twice as likely as non-Hispanics to have diabetes (22.6 vs. 11.3 percent).  Yet one in two Hispanics are not diagnosed or are underdiagnosed.  In addition, cancer, which is now more treatable than ever, is the leading cause of death among Hispanics, due primarily to lower screening rates.

Health insurance is not the problem.  Eighty percent of Hispanics have insurance that covers the cost of medications.  In fact, the percentage of Hispanics with insurance coverage increased 34 percent from 2011 to 2016.  Importantly, Hispanics currently spend $53 billion a year on healthcare, which is expected to grow 65 percent over the next five years.  In addition, they more actively seek out healthcare information than non-Hispanics (64 vs. 58 percent).  Research has also shown that about two-thirds of Hispanics (62 percent) prefer healthcare information in Spanish.  This holds true for DTC advertising as well, as 57 percent of Hispanics find it easier to understand ads for prescription medications when they are in Spanish and 52 percent have a more favorable opinion of brands that advertise in Spanish.

Based on these numbers, pharmaceutical manufacturers should be using DTC advertising to drive more Hispanic patient-doctor dialogues.  This would lead to more diagnosis and treatment -- and more lives saved.  It would also increase sales volume.  As J. Walker Smith -- author, expert on consumer trends and executive chair of Kantar Futures -- noted in 2017: "The problem businesses are facing today is how to achieve growth.  The answer is the Hispanic marketplace, an economic juggernaut that is the keystone to growth in the future.  In order to grow, brands must embrace the inclusivity imperative -- marketing to everybody, Hispanics in particular."

DTC advertising serves the untreated and underdiagnosed by making them aware of disease and treatment options.  Because it provides information and educates consumers, it is proven to enhance patient-physician relationships in the brief time they have to spend together (due to managed care constraints, currently estimated at less than three minutes).  So why wouldn't a pharmaceutical manufacturer use DTC to reach under-treated populations such as Hispanics?  Brand managers often say it's too expensive to add a secondary or tertiary target audience, but this financial posturing is shortsighted.

Of course, there have been complaints that DTC advertising increases drug costs, but those have been disproven.  Writing in Pharmaceutical Representative, Dr. Richard O. Dolinar, an endocrinologist and fellow for the Heartland Institute, commented on the economic misconceptions surrounding DTC advertising by comparing it to the advent of air conditioning in the 1950s.  While some people argued that air conditioning a retail store was unnecessary and would increase prices, shoppers flocked to the coolness when it was hot.  Sales increased to the degree that the stores were able to sell their products at a lower price and still reap a profit.

After 21 years, DTC advertising remains an important marketing tool for pharmaceutical manufacturers and is a valuable contributor to the media marketplace.  While we cannot dismiss the profit motive, it also cannot be denied that DTC advertising saves lives.  More importantly, expanding it to better reach today's growing audience of U.S. Hispanics will only increase its ability to do so.  That's a win-win; the right thing to do for business and the right thing to do to improve people's lives.

Deborah Dick-Rath currently heads up Epic Proportions, a Healthcare communications consultancy that focuses on Rx branding and agency relations. She was on the ground floor when DTC took off in the late 90’s  - helping brands navigate the Creative…