During the Pandemic, Remember to Smile 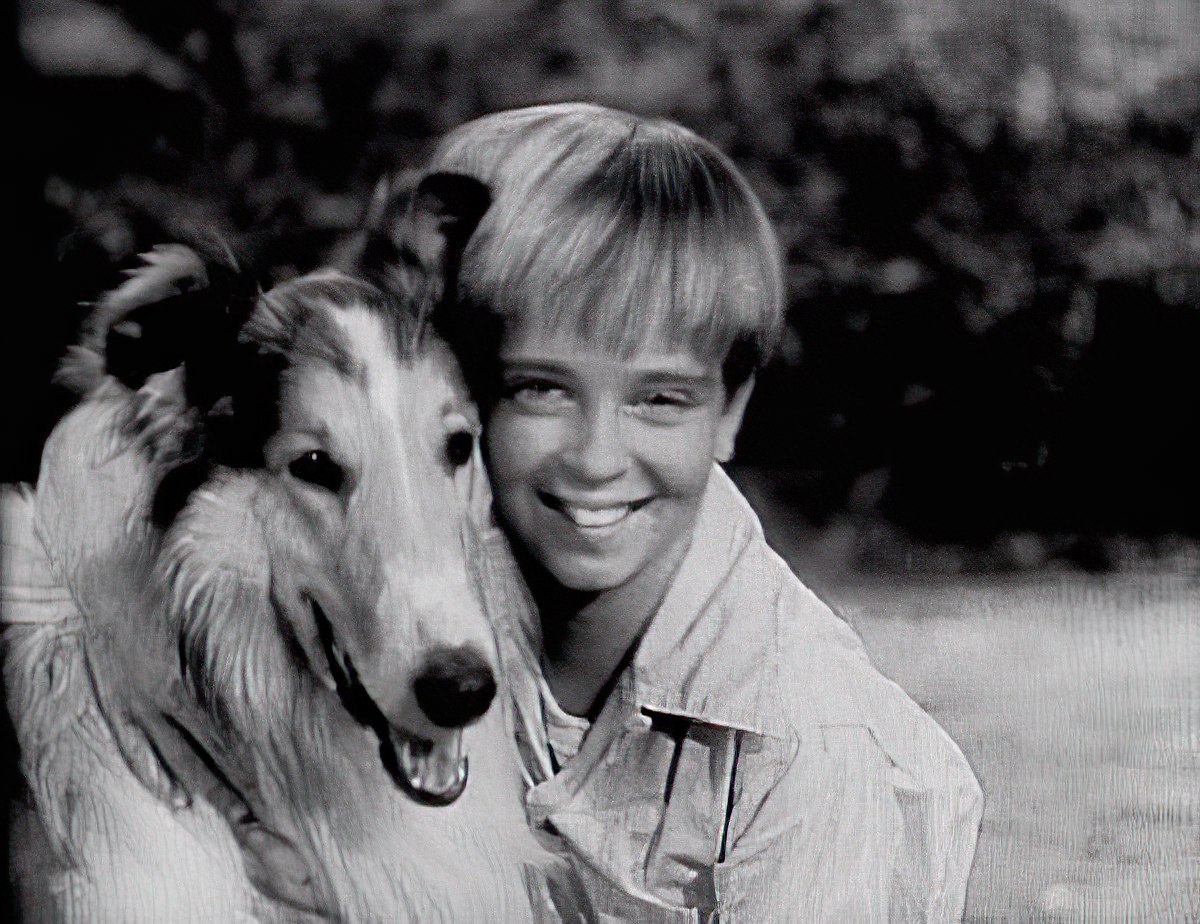 We're living in trying times. As the coronavirus (COVID-19) pandemic continues to sweep the world, bringing fear and disruption to people's lives, we're all discovering that the things we used to think really mattered are now not so important, such as publishing a column to help brands make more money marketing to age.

So, for now, I'm going to change things up a bit and share some musings on marketing in the Age of Apprehension, with the goal of bringing a little bit of levity and some smiles to our current reality. Said another way, here's a glimpse of what happens to a creative mind when there's more downtime than usual.

Have you thought about the following?

The Charmin Bears Are Still Hibernating

With all that's going on in the world, including a national outage (not shortage) of toilet paper, our loveable ursine friends are enjoying a long, uninterrupted, and clueless slumber. While the mascots are dozing and we're retreating to the safety of our lairs, Charmin factory workers are at it 24/7 so quarantined families can sleep at night knowing they'll have a year's supply of TP. (Don't try to understand why we stockpile in times of fear, we just do.)

As someone who helped create the Charmin Bears, I love our little furry friends — but right now I'm brimming with envy. It sure would be nice to sleep our way through this crisis and wake up with a big stretch and a yawn as if it never happened at all.

It's Not Game Over for Sports

While the postponement of all major sporting events is also deflating our spirit, there's a great way to end run the lack of live programming. Considering that the outcome of live sports is unpredictable — and that we have enough unpredictability to go around right now, thank you — why not rewind some of the greatest sporting events of all time? My pick would be the most improbable and inspirational triumph of the last century: the U.S. men's hockey team victory over Russia at the 1980 Olympics.

Dubbed a miracle, this stunning upset came at an auspicious time for a hopeful country. We were still in the midst of a prolonged recession, concerned about an interminable Iran hostage crisis and, of course, fearful of the expansion of the Cold War with the Soviet's invasion of Afghanistan. We were in a dire need of something to celebrate then, just as we are now. Click on the link and see how long it takes for you to be wearing a patriotic and optimistic smile.

Social Distancing? How About a Lassie Hug?

How good would it feel to watch some classic Lassie episodes right now? Those of us who grew up with Lassie loved her because she was unwaveringly faithful, had an eagerness to help others, and a determination to right wrongs. If Lassie's admirable, wholesome, and unjudging values made us feel that good then, imagine what she could do to salve some spirits now? All these years later, I'm betting that Lassie still knows how to save the day.

If we're shutting down everything else, why can't we close the financial markets? I don't know about the rest of you, but there's no "K" left in my 401K account. Look for my next column on why and how boomers are rethinking retirement.

It's a Quarantine, Not Gilligan's Island

Being self-quarantined is no one's idea of a good time, but at least you're not a slapstick castaway marooned on a remote island with a bumbling first mate. If you're looking for entertaining distraction, forget about the Skipper and watch some Flipper instead.

We're Never Too Old to Learn

Just when you thought you knew how to wash your hands, you're told you've been doing it wrong all these years. Who knew? It makes you wonder how many other things we've been doing so incapably for so long. While we're on the topic of self-improvement, I know a few bad drivers who could learn a thing or two.

Where Did All my Purell Go?

As someone who has given and received countless stocking-stuffer bottles of Purell over the years, I was convinced that I had as much as I needed, and more. Now, they're nowhere. Is it just me? I've got a hunch that they're hiding in the same place as all my lost socks.

Several years back, I was taking a skiing lesson and my instructor kept stressing the importance of having fun and remembering to smile. I immediately dismissed his advice because I was more intent on improving some of the technical aspects of my skiing. But the more time we spent together, the more I came to appreciate how my mental disposition was affecting my physical technique. My mental fear of the gnarly terrain that I was skiing was tensing my entire body — exactly the opposite of the flexibility one needs to get through the tough stuff. By smiling in the face of fear, my brain told my body to relax and my technique was never better.

By extension, these are gnarly times for all of us, and while we will all need to cope with our circumstances in our own best way, don't underestimate the power of a smile. At a time when we're all preoccupied with not spreading germs, let's remember to smile, so we can spread the cheer that keeps us going.

Don't stop now! Stay in the know on marketing to age with more from Peter Hubbell.