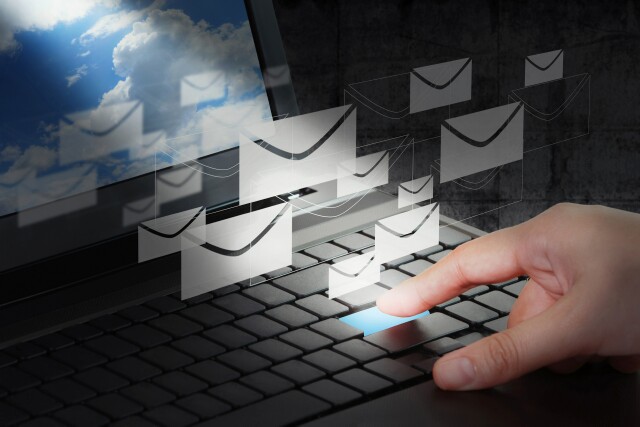 Los Angeles-- The Broadcast Television Journalists Association (BTJA) announced today the appointment of Ed Martin as its new President.  Martin succeeds Joey Berlin, who has served as President since the organization was founded a decade ago.  Martin was selected by the BTJA Executive Committee.

Martin (pictured below) is the Editor of MediaVillage, where he serves as Chief Television and Content Critic.  He is also Editorial Advisor for Jack Myers KnowledgeExchange’s diversity initiatives.  He has written about television and Internet programming for several Myers publications since 2000, including The Myers Report, The Myers Programming Report, MediaBizBloggers and, at present, TV/Video Download on MediaVillage. 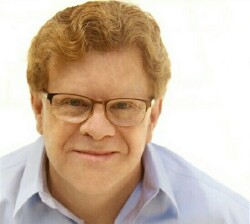 Previously, Martin was the television programming columnist for Media Post.  He has written features for Variety, Advertising Age, Television Week, Broadcasting & Cable and TV Guide.  He also worked as a television critic and reporter for USA Today.  Martin began his career in journalism at On Cable Magazine and the award-winning television and advertising trade magazine Inside Media.

Martin is a founding member of the Vagabond Theatre Company in Bridgeport, CT and is currently mentoring several young actors and writers who have appeared in VTC productions.  He has just written his first play for the stage, a nostalgic comedy titled A Friend of the Devil.

The Broadcast Television Journalists Association (BTJA) was formed as a collective voice to represent the professional interests of those who regularly cover television for TV viewers, radio listeners and online audiences.   BTJA is a sister organization to the Broadcast Film Critics Association (BFCA) and together, the two groups present the highly anticipated Critics’ Choice Awards.

The 23rd Annual Critics’ Choice Awards, honoring the finest in film and television achievement, will be broadcast live on The CW on January 11, 2018.