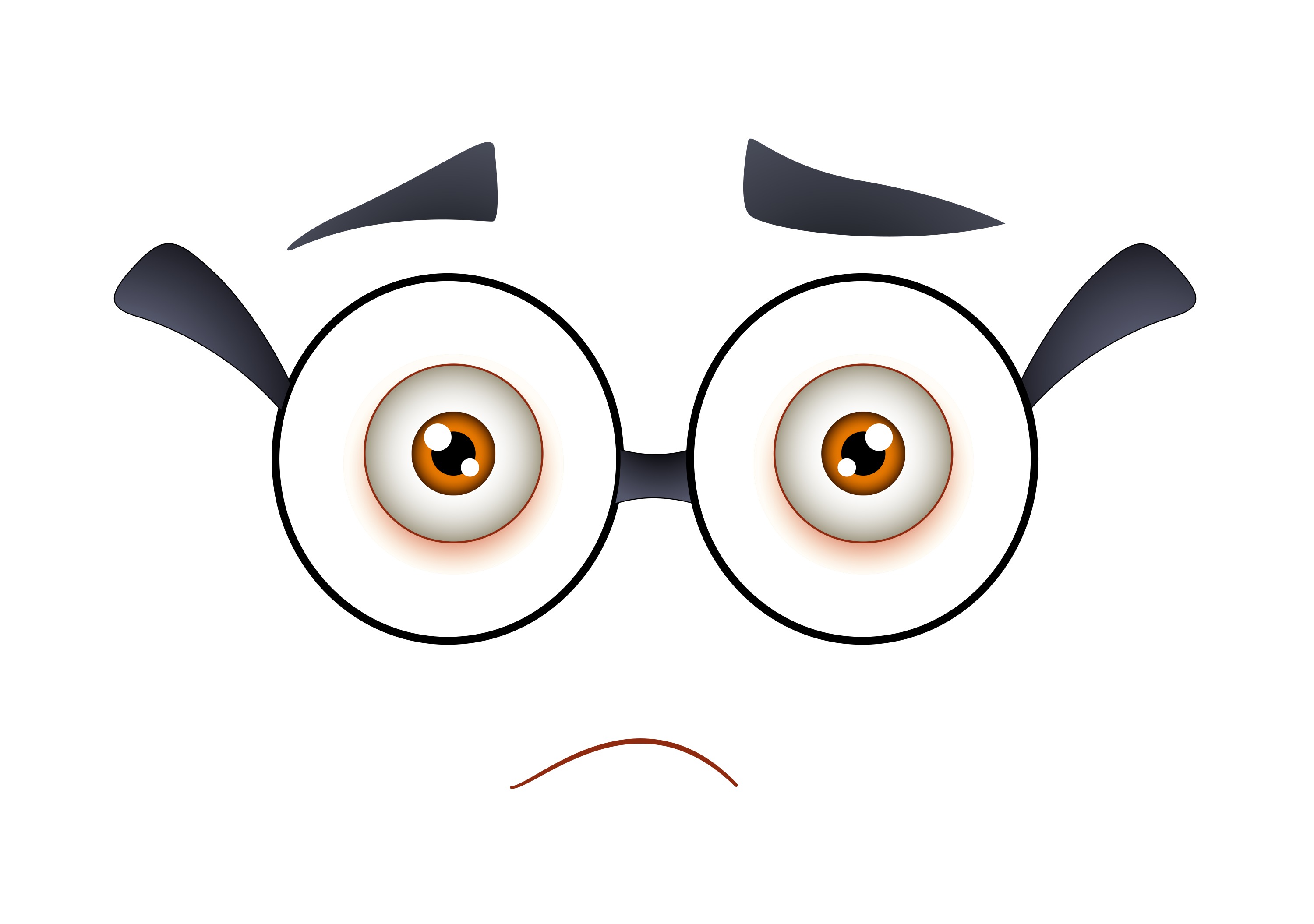 Well ... here we are, in an Orwellian maze of “doublethink” and “newspeak,” with ads using language created to put the skids on critical thinking, confuse the public and undermine the fact-checking press. It seems Americans accept and may even expect deception, also known as blatant lying, from our politicians today.

It is legal to lie in political advertising, based on the Supreme Court interpretation of the First Amendment guaranteeing free speech.  The Court says it is up to the voter to suss out what’s true, even though facts are routinely turned into fiction 24/7 on the Internet.  The Court’s consistent rulings and the broadcast laws surrounding them are not going to change anytime soon.

Our only hope is to reach the public with a new approach, something the creative community is supremely adept at doing.  As we tarry, citizens continue to reward their candidates with votes -- even while recognizing that the same politicians aren’t telling them the truth.

To find an answer, do not fixate on rational thinking!  It turns out that emotion is what drives the vote.  Neuroscientists, behaviorists, political scientists, academics and marketers have pretty much figured that out.*  Research now recognizes that:

Given that we’re not operating in a fact-based world, can anyone change the way we think?  Well, yes, a new experience can open your mind and motivate you to think differently (see references below).  Didn’t your parents wisely tell you: “You can only learn from experience.”

Creating a relatable experience may be why stories work so well in advertising campaigns ... why universal themes from Hans Christian Andersen fairy tales to Harry Potter mysteries keep children entranced …  why the faithful adhere to the stories of their religious texts.   For a concrete example, Ikea recently created a “Syrian home” to bring the refugee experience to life in a Norwegian store, attracting 40,000 visitors a week and 22 million Euros for Red Cross efforts in Syria.  The campaign’s creator said: "People who had fled from war zones came up to us and said 'This is how it feels.' 'I remember this.'"

To the point, HonestAds.org (disclosure: this is my nonprofit) conceived and guest curated an immersive exhibit with The Toledo Museum of Art -- “I APPROVE THIS MESSAGE: Decoding Political Ads” -- with the mission being, once experienced, you will never look at political advertising in the same way again.  While watching a series of historical political ads in theaters labeled “Fear,” “Anger,” “Hope” and “Pride” you experience the persuasive techniques created to impact your emotions.  You also visit a Mood Room where you are cycled through these same emotions with imagery and music guaranteed to blast you out of your comfort zone.

Closing only a week ago, exhibit research results are being processed, and we’re thrilled that so many local high school students had assignments based on analyzing the content.  The plan is to promote more critical potential voter thinking by taking this exhibit across the country prior to the next election -- in museums, libraries, universities, institutions or even shopping centers.  It is modular, digital and video, so it can fit into large or small spaces.

Experiences. Hmmmm. In the 1940’s The War Advertising Council campaigned for War Bonds, resulting in the Ad Council, now focused on public service communications.  During the 1980’s, ad creatives formed Partnership for a Drug-Free America, fiercely fighting the crack/cocaine epidemic.  Is it time now (after another 40-year period, almost) for the ad world to come together again for a new battle -- a democracy-saving effort through creating scrupulously nonpartisan audience experiences?  These could be broadcast, digital or physical, reaching out to Americans of all ages and emotionally guiding them towards more critical thinking and, ironically, less emotional voting reactions.

Our legal system won’t fix this.  Only we everyday people can.

It takes a crisis to cause change.  Are we there yet?

Read Jack Myers' commentary on the truth about lying in political advertising.

Harriett Levin Balkind is the founder of HonestAds.org, a nonpartisan organization that “lifts the veil” on political advertising and promotes political literacy. She was a partner at the communications agency Frankfurt Balkind for more than 25 y…