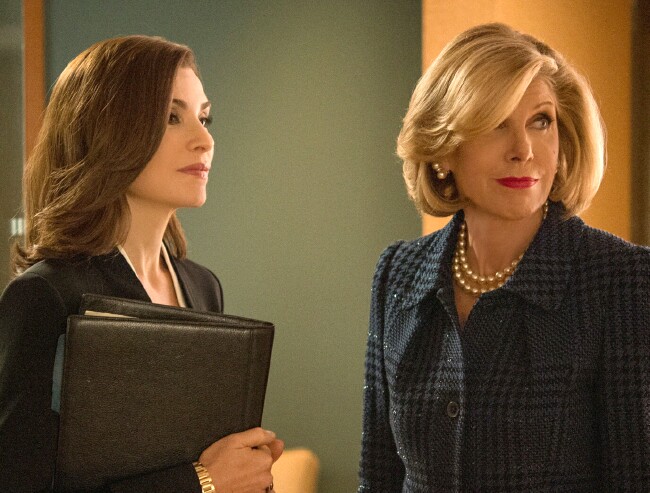 The process of determining this year’s Emmy nominees has begun, and we won’t know the results until the official announcement on July 16 from the Academy of Television Arts & Sciences.

Which programs will make the cut in the Drama Series category? Which performers will be in the running at this year’s Emmy Awards, scheduled to be telecast live September 20 on Fox? We’ll have to wait two weeks for those all-important answers. In the meantime, here are my thoughts on the subject. My picks for the most deserving Comedy Series and the performers in them will appear next week.

“The Americans” (FX) – One of the Academy’s most shameful oversights in recent years has been the failure of its voting members to recognize this show or anyone in its outstanding cast, especially leads Matthew Rhys and Keri Russell. The Broadcast Television Journalists Association honored “The Americans” last month with the Critics’ Choice Award for Best Drama Series. Is the usual Emmy snub even possible after that?

“Downton Abbey” (PBS) – That ever-growing cluster of critics who behave like the Borg -- and those who fear not following the pack – have all but turned away from this thoroughly satisfying and reliably soothing series and its outstanding ensemble, even as the audience for “Downton” has continued to grow and the SAG Awards have continued to honor its cast members. What better way to start the New Year, as PBS always does, than with the return of the Crawleys and their servants? Millions of people will miss them dearly after the sixth and final season finishes its run in early 2016.

“The Good Wife” (CBS) – I’ve put this title in bold because it is my pick as the best in this category. “The Good Wife” (pictured at top) is that all too rare drama series on broadcast or cable that gets better each and every season and isn’t afraid to take enormous risks with its narrative. It started out six years ago as the best broadcast drama and one of the very best in its overall genre -- and it can still claim both distinctions. Last year the Academy didn’t even nominate this deserving show, but at least it honored series star Julianna Margulies with a second Emmy for her work as beleaguered attorney, wife and mother Alicia Florrick.

“Empire” (Fox) – How could Emmy not acknowledge this sizzling hot melodrama, one quite unlike any other primetime soap in the history of the medium, but one that also calls to mind fond memories of those TV titans from the Eighties, “Dallas” and “Dynasty”? “Empire” (pictured below) permeated popular culture before its first episode ended and its ratings consistently rose throughout its 10-episode run. Broadcast television seemed a whole lot quieter and less commanding when its’ short first season ended in March.

“Justified” (FX) – The recently concluded sixth and final season of this series should be required viewing for all show-runners, many of whom lose sight of honoring their characters and their long-time viewers when it’s time to wrap a show. “Justified” did both. It was a marvel of contemporary storytelling. Plus, guest stars Sam Elliott and Mary Steenburgen slayed it.

“Mad Men” (AMC) – Surely voting members of the Academy won’t miss their last chance to support this uncommonly profound show and the uniformly understated brilliance of its storytelling, acting and directing. Its final seven episodes were problematic at times – especially all the meandering stuff with that waitress -- but when they made the same magic that earned “Mad” four consecutive Emmys as Outstanding Drama Series at the start of its run we were reminded all over again of the unique genius of series creator Matthew Weiner.

“Orange is the New Black” (Netflix) – Still the most interesting dramatic series on television, even if it isn’t as consistently compelling or profound as so many others (or as it had been in season one). As always, if it ain’t on the page it ain’t on the stage (or the screen), and we have Jenji Kohan to thank for that. But it’s the “OITNB” ensemble that really makes this show soar. That cast is one for the ages.

Now, onto my choices for the nominees in each category. My personal pick for the winner of each is in bold. 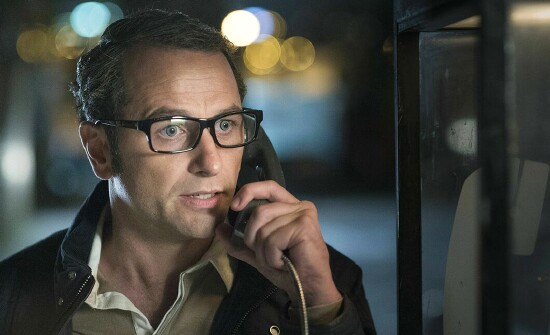 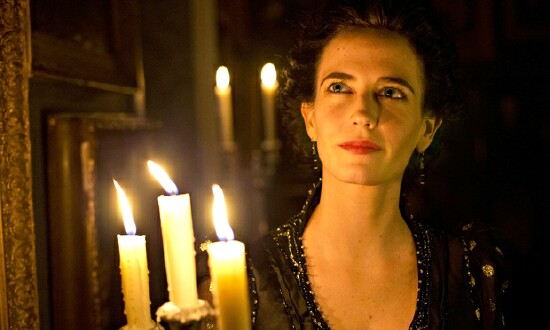 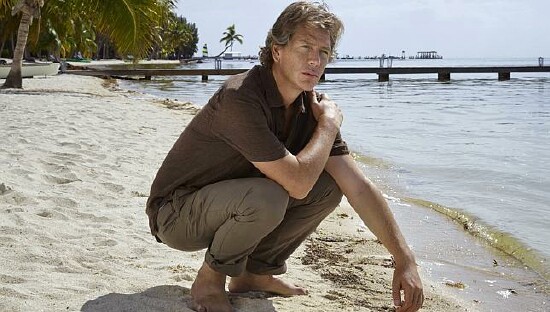 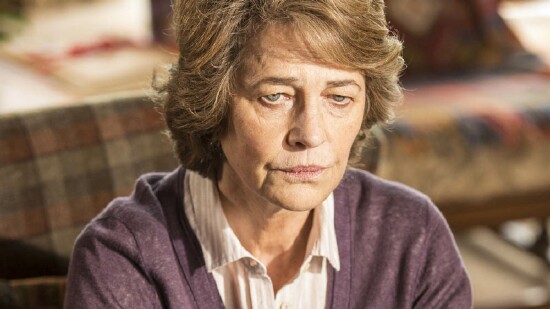