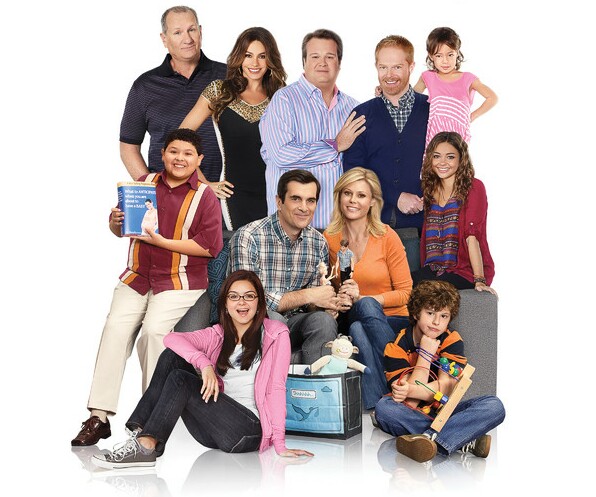 The nominees for this year’s Emmy Awards will be announced on Thursday (July 16). As we move through these last few hours of feverish speculation, here are my picks for the Comedy Series from the 2014-2015 television season and the performers in them that are most deserving of nominations. My choices for the best in each category appear in bold.

To review my suggested nominees in the Drama Series arena check out Part 1 of this series.

The Big Bang Theory (CBS) – Eight seasons in and it’s as fresh as it was at the start – and funnier, too. There seems to be a looming sense of industry fatigue when it comes to honoring this show. If so, what nonsense. As connoisseurs of fine wine and aging baby boomers will tell you, contrary to popular opinion older is often better.

Jane the Virgin (The CW) – On the other hand, this brand new hour-long comedy emerged fully formed as one of the most charming and delightful surprises of the season. I didn’t care for the final moments of the season finale – the kidnapping of a newborn is just too heavy for a comedy of any kind, and the show may never be the same because of it. But “Jane” is super in every other way, and it boasts the most appealing cast on television.

The Middle (ABC) – The most underappreciated comedy series on American television just happens to be the only series on American television about Americans who live their lives the way most Americans do. That is, crawling through one financial challenge after another with no hope of anything changing for the better. It also happens to be one of those sitcoms like “The Big Bang Theory” that somehow gets funnier and more heartfelt with every passing season.

Modern Family (ABC)– My early enthusiasm for this ground-breaking and genre-twisting family sitcom dimmed quite a bit during the last two seasons. But it lit up all over again this year, lifted in no small way by that remarkable episode shot entirely on iPhones and other digital devices. For that brilliant half-hour alone “Family” once again deserves recognition as the best in the business.

Mom (CBS) – Memories of “All in the Family” and the many other great ‘70s sitcoms from the legendary Norman Lear often come flooding back when watching this funny and fearless show, which dares to tackle difficult contemporary issues without sacrificing its entertainment value. And it never preaches, another lesson taken from Lear. Anna Faris and Allison Janney have developed that kind of all too rare seamless chemistry between actresses that we once enjoyed from Lucille Ball and Vivian Vance, Mary Tyler Moore and Valerie Harper, Jean Stapleton and Sally Struthers and Penny Marshall and Cindy Williams.

Silicon Valley (HBO) – The funniest comedy on premium cable tackles a topic that would seem to be somewhat limited and opens it up as relatable mainstream entertainment. Executive producer Mike Judge once again proves that he is among the smartest people creating television.

You’re the Worst (FX) – The sexiest show on television, and one of the funniest, with a bold take on relationships and boundary pushing nudity that would seem more at home on HBO and Showtime. It isn’t easy to produce a compelling rom-com, as we saw last season with multiple misfires from ABC (“Selfie,” “Manhattan Love Story”) and NBC (“Marry Me,” “A to Z”). Male-driven FX, of all networks, nailed it. Too bad the folks in charge saw fit to send “Worst” off to FXX while keeping their own rom-com misfire, “Married,” on the mother-ship. 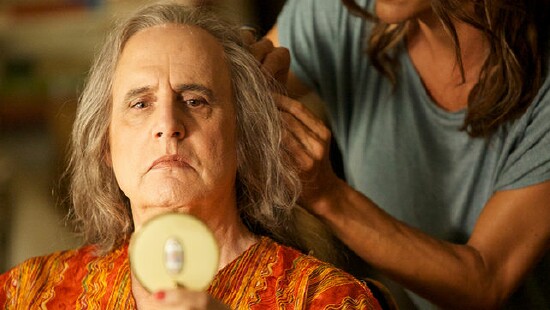 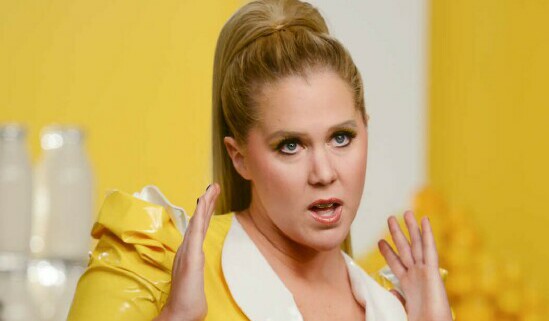 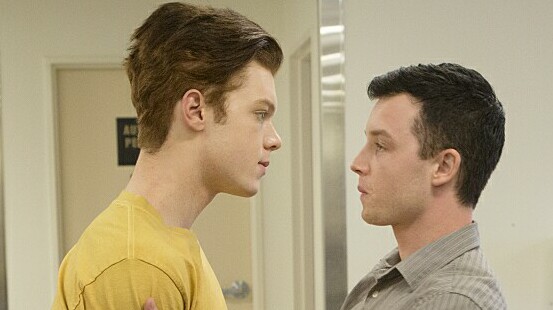 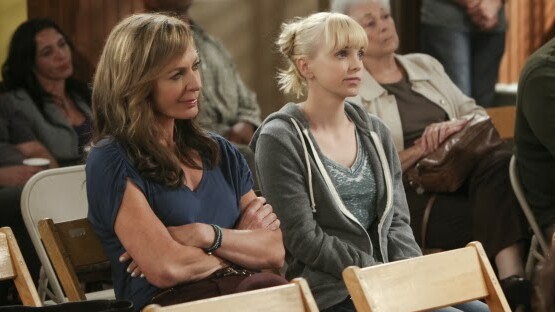