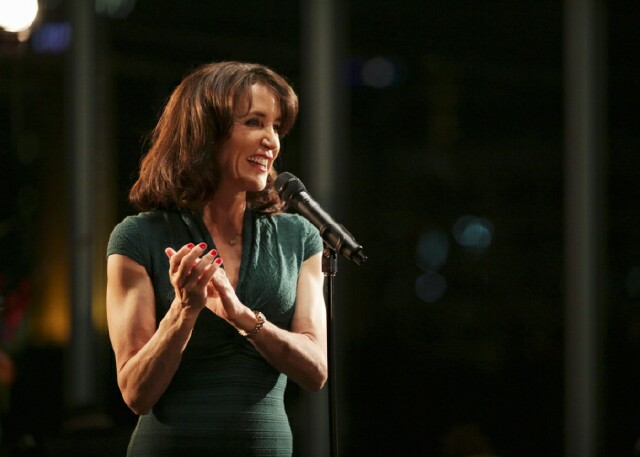 It’s that time of year when voting members of the Academy of Television Arts and Sciences are busily bingeing their way through all of the drama and comedy series, limited series, made-for-television movies, reality shows and specials that they missed between May 31, 2015 and May 31, 2016. Last month they were called upon to submit the names of the actors, actresses, personalities and programs they wish to nominate for Emmy Awards. Let’s be honest – there’s no way any of them were able to watch everything.  The era of Peak TV may bring with it a wealth of outstanding television programming, but there is more coming along right now than anyone with a life will be able to watch during their lifetime. Even professional television critics cannot keep up – and for many of them, that’s their full time job.

It fell to Academy members to do their best in identifying and submitting the industry's top work in every category. It falls to those of us who are charged with doing our best to follow it all – and, at the least, to focus on the finest – to provide whatever guidance we can at this very challenging time for actors and others in the television industry by providing lists of the performers and programs Emmy voters should have on their radar. The actual nominations will not be announced until July 14, but in the meantime one can only hope that the right choices were made in various categories, particularly those with the most heat this year -- the six categories in the Limited Series and Movies area. "Fargo." "American Crime." "The People vs. O.J. Simpson." "Roots." "Grease Live!" (Yes, "Grease Live!") "All the Way." And so many more top-quality productions. It is indeed a humbling group.

If I ruled the world, the people and programs in the list below would be the actual nominees. Regardless, and putting aside my personal favorites (pictured herein), it seems to me that the most interesting aspect of the Limited Series categories this season will be the intense competition between two FX productions, "Fargo" and "The People vs. OJ Simpson" -- and that doesn't even take into account the network's perennial Emmy darling "American Horror Story."

Before continuing, if you haven’t yet seen them be sure to check out my previous columns offering advice about Drama Series and Comedy Series. 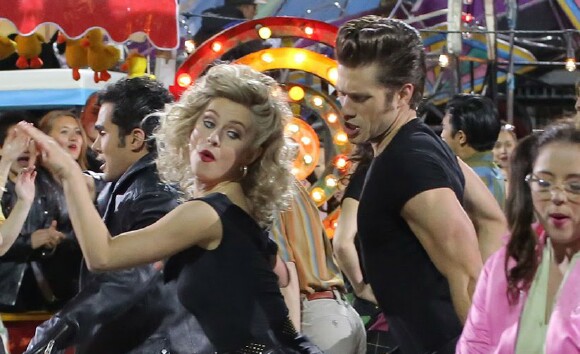 Outstanding Lead Actor in a Limited Series or Movie 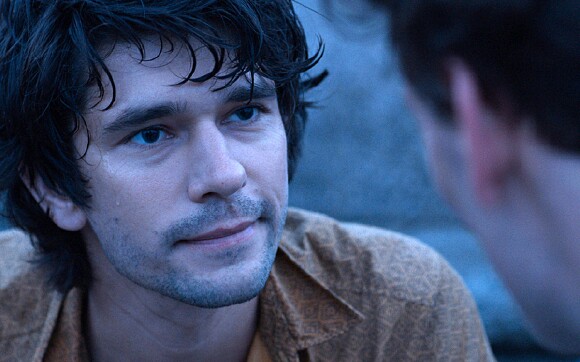 Outstanding Lead Actress in a Limited Series or Movie 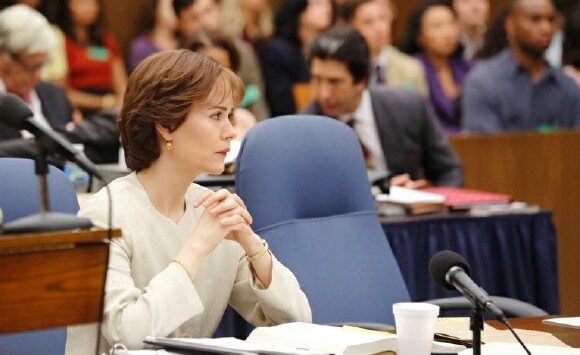 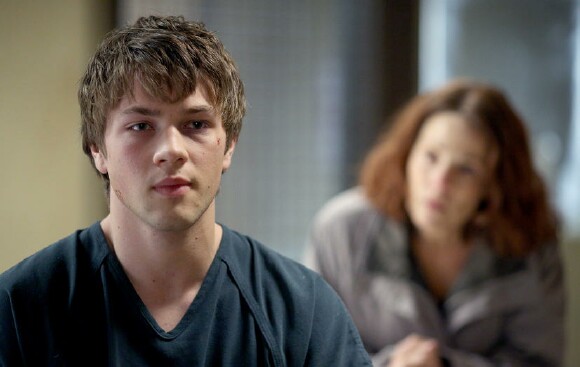 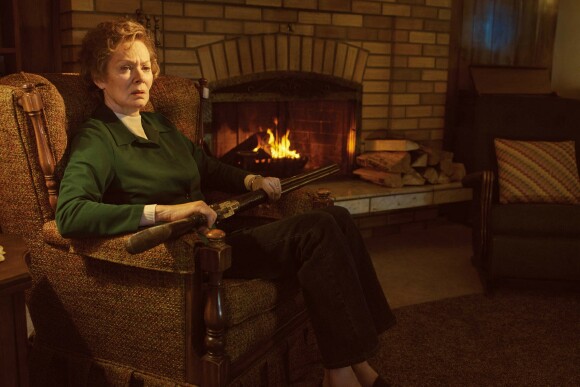