Entering the Optimization Age for DRTV 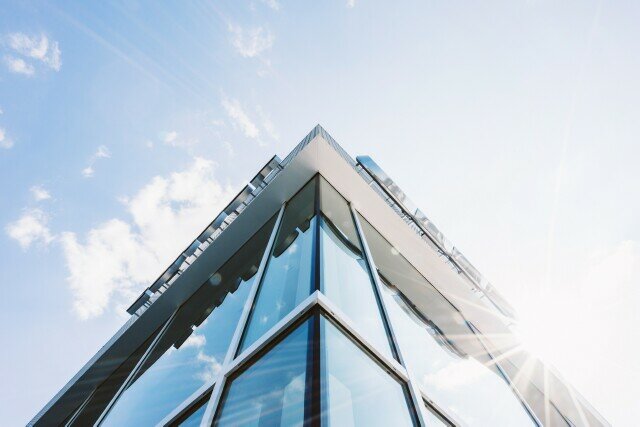 TV optimizers have a long and interesting history in our industry, and I stumbled into that history early on, working on the early models with the big agencies in New York. Since then, I've built many optimizers, including the first addressable TV optimizer, and the first optimizers of Nielsen respondent level data for BBDO and four large TV network groups.

The optimizers that the big agencies have mostly been using originated in the U.K. in the '90s, and focus on optimizing by daypart. Publicis favors an Australian version focused on allocation of Upfront advertiser buys to brands.

Adtech has been focused on digital so far this century. So it seems weird to some people when I ask agencies about their interest in optimizers that go across media and optimize ROI and not just reach -- OptiBrain being the national/local (ROI varies by geo) avail level (not just daypart level) optimizer that partners and I recently built, which does all these things. So far only a visionary few have been demanding that they have such an optimizer nowadays because all the innovation-minded brain cells have been locked onto digital for too long.

The only recent cases I've seen of serious interest in, and use of, optimizers come from inhouse agencies -- i.e., where the entity whose money it is, is at stake.

Thus, in this context I was very interested to see an agency create its own new optimizer for DRTV. The agency is Lockard & Wechsler Direct (LWD). Recently the agency announced the expansion of their industry-leading SmartMatch attribution system for linear TV, and introduced SmartMatch 360TM -- a tracking, attribution and analysis platform for all over-the-top (OTT) and streaming videos. SmartMatch 360TM not only tracks all OTT and streaming video commercials airings by date and time but is also able to track all responses to each airing through actions ranging from response to lead, conversion and order.

Direct marketers were data driven before it became hip, so it shouldn't be a surprise to see them begin to take a leadership role in ROI optimization technology.

If you're familiar with DRTV, you know that the exact time when a call or website visit came in, has for decades been compared with the times when spots ran, so as to attribute credit for that incoming order or lead to the spot which likely triggered it. Of course, this is not necessarily 100% accurate, as some people could have waited a while and it could have been an earlier spot which caused them to take a note they acted upon somewhat later. However, it is generally accurate enough to change tactics so as to improve performance. It is the observation of this improved performance which validates that the heuristic is accurate enough.

That started in the age when pretty much all the DRTV incoming responses were to ads in linear TV. Now, with time-shifting becoming the dominant viewing mode, the importance of knowing what exact time a spot made its impression becomes even more important and even more complex to do accurately enough. LWD's SmartMatch 360TM receives the exact times of impressions within 24 hours and can therefore react fast enough to improve campaigns in flight.

Another innovation in the LWD system is that before, when DRTV practitioners in situations where a number of ads made impressions within a 3-5 minute time window, the credit was divided across all of those ads equally. This caused a bias toward smaller audience vehicles. SmartMatch 360TM uses Nielsen audience sizes to credit pari passu instead of equally across spots that could most logically be credited.

The best direct marketers -- nowadays called performance marketers -- have always been quick to use logic and data together to test decision-making processes and make them better. Today LWD is experimentally analyzing different attribution windows to see how decisions would change and if the outcomes can be used to make the choice of attribution window empirically determined rather than a judgment call.

Adtech and MarTech are at the dawn of a new phase covering more media types, merging ROI measurement and optimization with ad occurrence tracking and audience measurement.

As more businesses convert more of their revenues to eCom, we shall all become direct performance marketers to a degree. This will need to be balanced by branding metrics so as to maximize not only Consumer Lifetime Value (CLV or LV) but also Brand Equity, and to maintain perspective on which attributes are the causal paths tracing the why of an ad's effect on action.