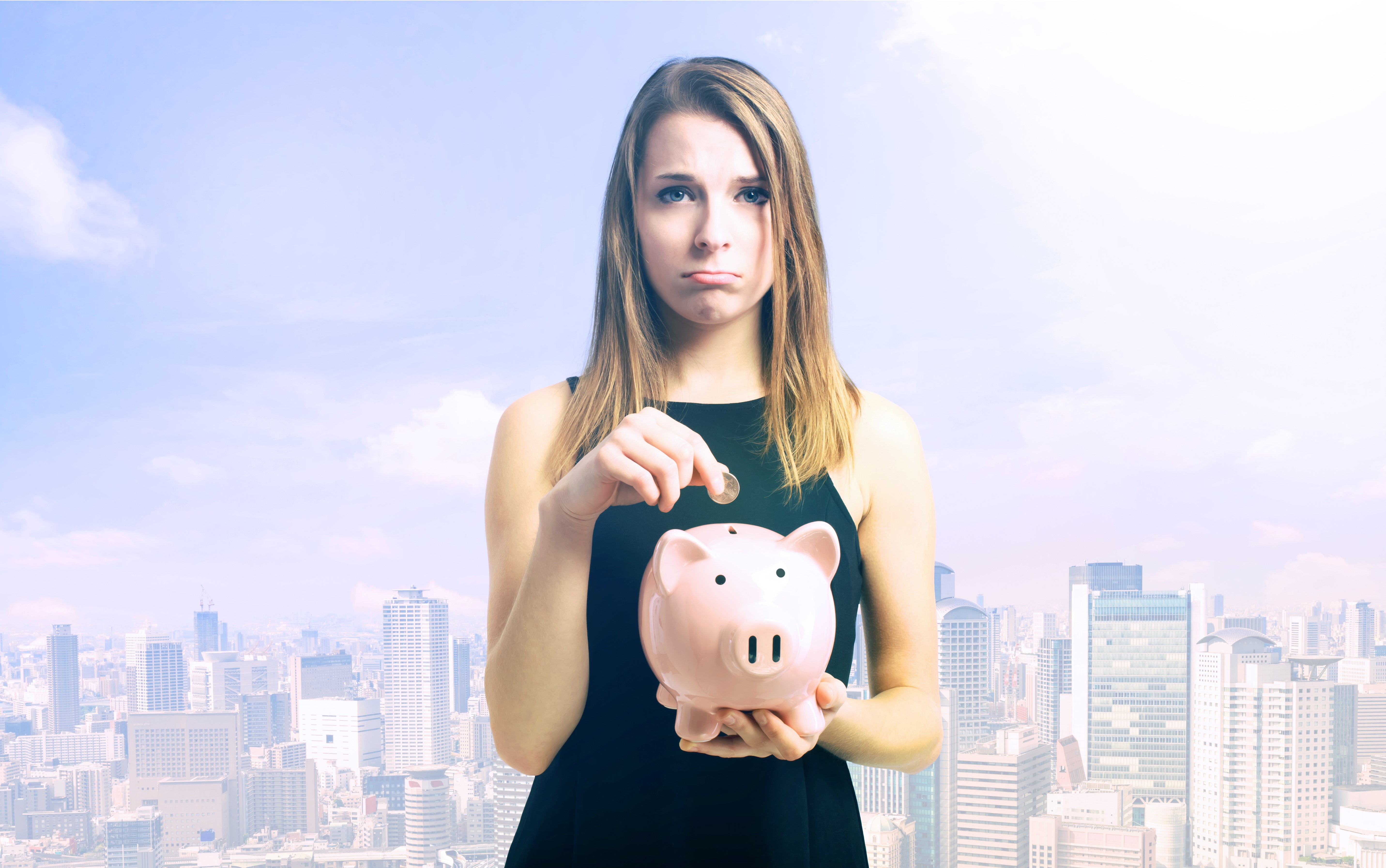 For many women, this year's Equal Pay Day comes at a particularly challenging time. As the country struggles with the coronavirus (COVID-19), millions of Americans have been furloughed or are unemployed while others are working remotely, often juggling the demands of their jobs, households, and children. But even as women multitask more than ever, a startling wage gap persists between female workers and their male counterparts.

On average, women are earning 79 cents to every $1 that men take in — or a 21.4 percent unadjusted discrepancy — according to a report by Glassdoor. The unadjusted estimate does not factor in education, industry, or location, but is a slight improvement from 2016, when women took home 76 cents to every dollar earned by men.

When comparing workers of similar age, education, and experience, the gap is reduced to 19.1 percent. Refining that even further to the same employer, location, and title, the wage difference narrows to 4.9 percent. However, younger women are faring better, with women 18 to 24 years old facing a 1.4 percent pay difference, compared to 12.3 percent for women 55 to 64 years old — more than double the national average. In a sobering prediction, Glassdoor estimates it could take until 2070 to close the adjusted pay gap.

In today's economy, where nearly half of women work outside the home, female workers are struggling for both equal pay and equitable advancement. Women are challenged to break into the managerial and executive ranks, stumbling on a so-called "broken rung," where women can't ascend the corporate ladder. In fact, one in four women thinks gender has played a role in missing out on a promotion, raise, or opportunity to advance, according to a LeanIn.Org and McKinsey & Company study.

Among industries in the U.S., advertising, entertainment, and media are often lauded for creative freedoms and strong female representation. However, even in these progressive-minded businesses, equal pay remains elusive. The media industry struggles to compensate women equally. In its 2019 study, Glassdoor reported that women in media earned 6.4 percent less in adjusted income than their male counterparts, securing media the unfavorable distinction of the largest gap. It tied with retail, followed by construction, repair, and maintenance, as well as oil, gas, and energy (both at 6.2 percent), and then insurance (5.9 percent).

The booming digital audio sector is emerging as a bright spot. Relative to other media, digital audio is a nascent industry, which allows for more experimentation and advancement. As a newer entrant, digital audio is unencumbered by decades-old gender inequities that plague more established media channels, and women are thriving in advertising, digital streaming, podcasting, and technology.

Podcasting, in particular, offers opportunities in front of and behind the microphone. In Q2 2019, about 40 percent of podcasts were hosted by women, according to estimates by Lisbyn. With the number of podcasts now past 1 million, that figure is likely even higher now, as the volume of content grows.

Pandora is one company committed to the advancement of women and celebrating their contributions. Pandora for Brands' new "Pandora Presents Pass the Mic" campaign applauds women and commends their professional accomplishments across the advertising, entertainment, and media industries. These inspiring women are doing their part to bridge the gender gap and raise awareness. Through articles, blogs, and podcasts, Pandora is featuring brilliant and accomplished female, artists, entrepreneurs, and executives.

This Equal Pay Day, Pandora is also celebrating the progress that women have made. Since 2015, the number of women in senior leadership positions has grown, particularly among the top executive ranks. In C-suites, the number of women is up 21 percent, according to LeanIn.Org's 2019 workplace study.

As more women ascend to managerial and executive roles, the wage gap should narrow, but companies and individuals need to commit to fostering female talent and promoting their advancement. LeanIn.Org's study also found that for every 100 men who are promoted or hired as a manager, only 72 women received similar opportunities. Within organizations, men claim 62 percent of manager positions, compared to just 38 percent for women. One-fifth of women say making this jump is the most difficult part of their professional journey and 40 percent say they're judged differently than men.

To repair those broken rungs and narrow the wage gap, companies should consider these steps:

Pandora believes in a workforce that is reflective of our multicultural society and strives for inclusivity in its brand, corporate initiatives, and live events. The company is committed to diversity and playing a leadership role in our industry and society. Closing the wage gap and promoting the advancement of women are steps towards achieving that goal.

Don't stop now! Stay in the know on audio and listener trends with more from Pandora InSites.