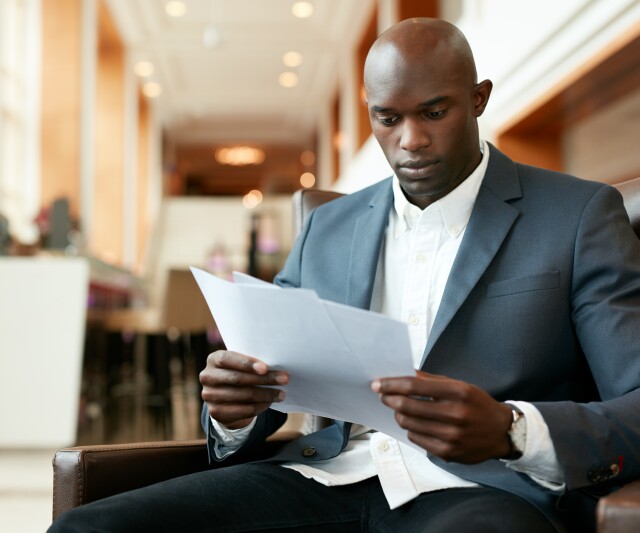 It's time to talk about the E word: Ethics. The notion of ethics within media agency operations has been in the news this week with the release that GroupM has created a tool, called The Data Ethics Compass. This with some feedback (as Campaign calls it) from Unilever.

The issue of ethics and agencies is a broad one.

GroupM's initiative is based around the notion that using certain data in certain circumstances to do certain things can be unethical. No one's going to contradict that. Indeed some, like Jerry Daykin from Glaxo SmithKline, have been saying much the same thing for a while.

What GroupM has done is develop and formalize the thought, creating a tool that can be used to help guide their planners.

In other words, they've rather elegantly created a tool that helps them decide whether or not it's ethical to use a tool.

The Campaign piece states that "GroupM has been training its agencies and has identified champions at each firm to begin rolling out (the tool) to different teams."

GroupM is moving to operationalize ethical considerations when using datasets, which is smart.

Maybe the role of these local "ethics (tool) champions" could usefully be expanded from the external to the internal.

With the media themselves, and how they're evaluated offering opportunities for investment and innovation, where should the boundaries be drawn between buyer and seller?

For example, how should media agencies behave when their parent invests in a global partnership with a media platform, as WPP did with TikTok earlier this week (and both Publicis and IPG have done in the past).

The headline on the WPP / TikTok collaboration prioritised brand safety, something we can all agree is a good thing.

The copy though makes clear this goes deeper. The partnership is "focused on developing new ad products on the video-sharing platform while bolstering its brand-safety measures."

At a corporate level this makes sense. TikTok is clearly hugely successful; WPP have clients who may well value new ways of using the platform.

The question is: How to remain objective and avoid an over-zealous use of the platform?

How about Finecast -- the addressable ad business? "Finecast enables advertisers to precision-target viewers across multiple on-demand, linear and live streaming TV environments." This from the WPP annual report. Finecast is a GroupM company.

Again -- no one will argue that a technology that offers advertisers the option to improve how they target TV messages is a bad thing, but any internal pressure from above on planners to use addressable TV repackaged and sold by a sister company would be unethical.

Remember how agencies screamed and shouted about conditional selling?

The media agency world is full of examples of clients being pushed towards a medium, a platform, a technology for no other reason than the agency in question either owns or has a mutually beneficial financial arrangement with the vendor.

This detail usually escapes mention to the client.

The Cog Blog has covered the linked issues of a lack of transparency and the threat to objectivity so often it's becoming monotonous.

Fortunately, others are on the case, too. Scott Moorhead's Aperto Partnership wrote an excellent white paper on the topic just last month.

As they put it: "There are no circumstances under which a media agency should sell advertising space to their clients."

Then there's this white paper: From Transparency to Neutrality. It's well worth downloading from the7stars' website.

Tricky blighters, ethics. Do the best for the client; the rest will look after itself.

Disclosure: BJ&A has done work for the7stars, the agency mentioned above.