Export or Die -- Chinese Automakers are Taking a Hard Look at Europe and the U.S. 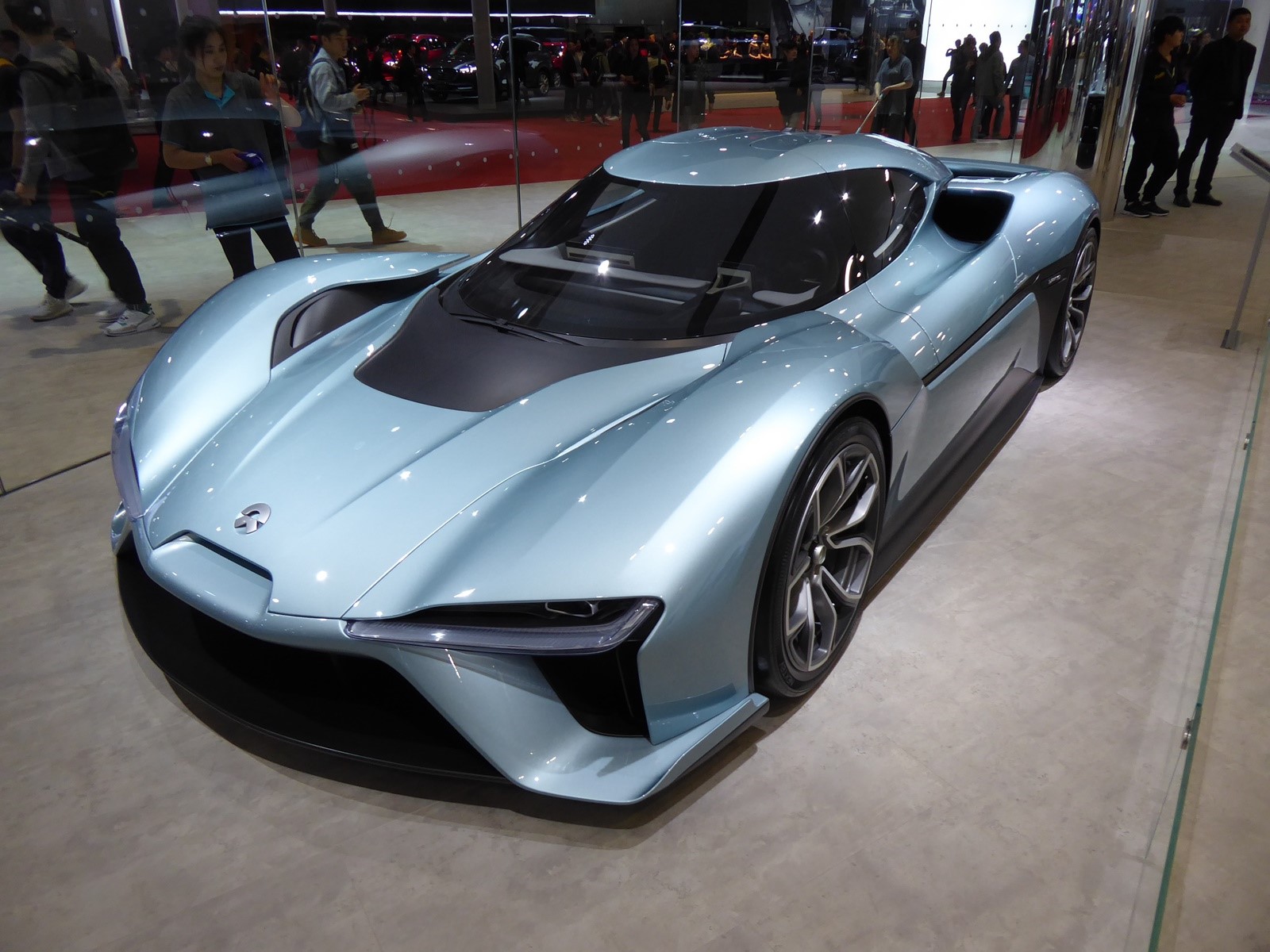 Shanghai, China -- The rush is on.  Just as the auto industry in the U.K. adopted the slogan "export or die" after World War II, Chinese automakers are gearing up for an offensive to make unfamiliar companies like Aiways, Nio and Wey into household names in the U.S.  It's going to be quite an operation.

The startup, Aiways, for instance, plans to export its midsized U5 electric SUV to Europe (for leasing) early next year, and the U.S. after that.  Like many Chinese automakers, it has recruited experienced European executives, in this case the Germany-born Dr. Alexander Klose (pictured below), whose title is Senior Vice President of Overseas Business Operations.

Klose, the former CEO of Volvo Cars China, was at the Shanghai Motor Show this year and talked about the task ahead with MediaVillage.  "There is no tradition of leasing in China, so we don't do that here, but it will work in Europe," Klose said.  "We can also have an electric vehicle with less range in Europe because people don't travel great distances by car there."  In March, Klose showed off the U5 at the Geneva Motor Show. 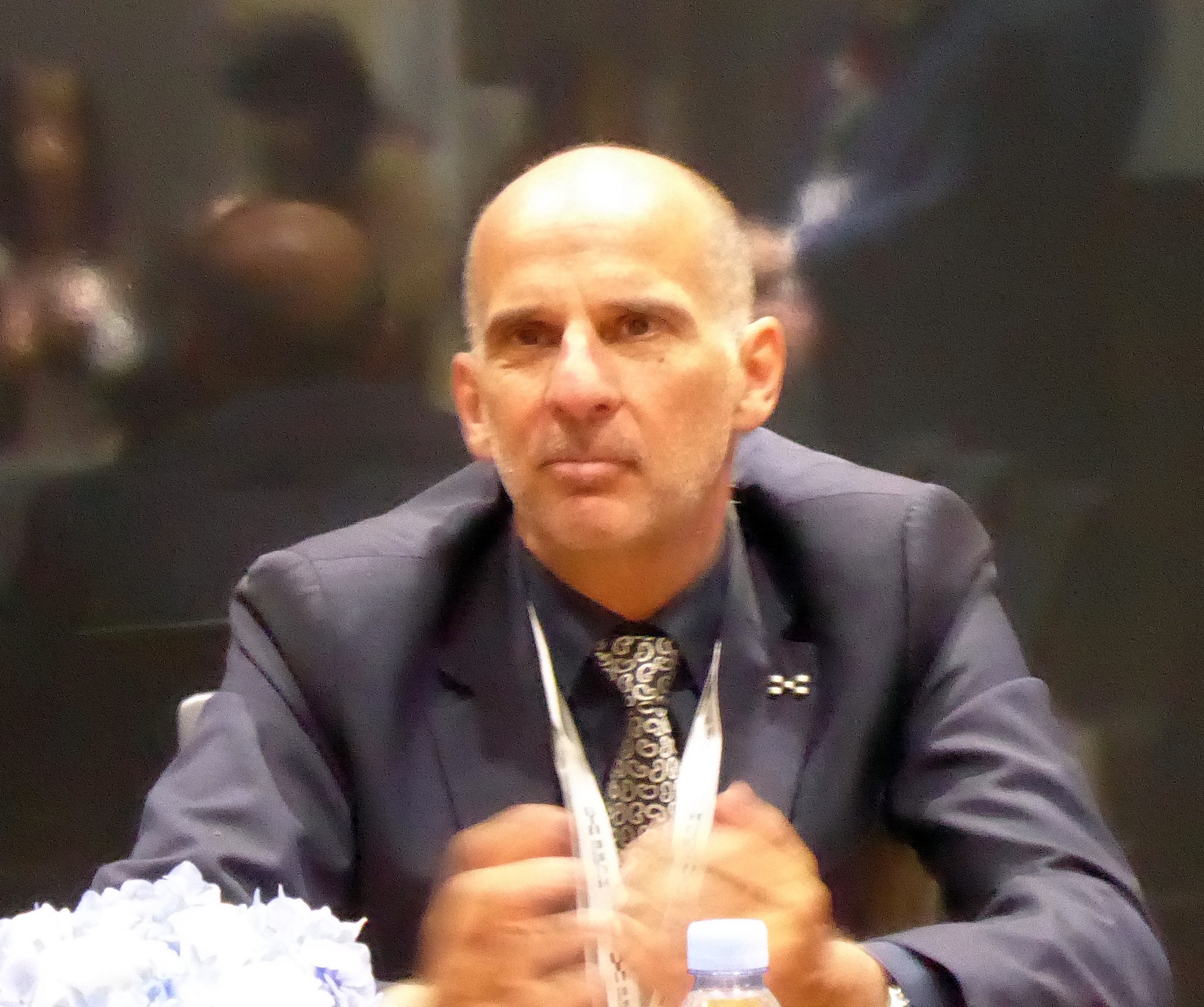 Price will be a big sales point for Chinese companies like Aiways in export markets.  That's especially true when selling electric cars -- which tend to be expensive because of battery costs.  "Look at our features list," Klose said.  "These are not entry-level cars.  They offer what you'd expect from a premium model, but the price is comparable to a similarly equipped internal-combustion car."

The U5, which begins China sales in September, carries a big 65-kilowatt-hour battery pack and delivers 312 miles of range in optimistic European testing.  Down the road, the company will -- like Tesla -- offer battery packs in a range of sizes, Klose said.

Klose predicted the company will sell only 2,000 U5s in 2019 and less than 50,000 in 2020.  "We plan a slow ramp-up because we want to be sure the quality of the product is there," he explained.  That's crucial for export because quality has been the major factor preventing Chinese auto manufacturers -- that make everything else -- from establishing beachheads abroad.

This was an auto show, so Aiways made its bid to get noticed with the U7 concept car, a combination SUV/van with such features as an on-board robot, 12 screens, a refrigerator, a table, headlights that can shine images reflecting the driver's mood onto the road and hot and cold drink holders.

Nio, which has been called "China's Tesla," is a very aggressive Chinese electric brand, and has been courting the western press with ride-and-drive events in China.  Its Shanghai showroom is exclusive with guards who shoo away visitors without appointments.  At the Shanghai show, it had one of the largest booths, showcasing its EP9 supercar (which set record lap times at the Nürburgring race track in Germany), battery-swapping technology on the current ES8 (there's also a less-expensive E6) and a new model, the ET Preview sedan.  That one was shown as a concept, but a spokesman said the prototype was 80 percent similar to the upcoming production version.

The ES8 seems ready for discerning western buyers.  Its interior is very high tech, with an electronic dashboard and a tablet-type information screen. The infotainment system is excellent.

Nio's initial focus is the huge Chinese market, but it also said it is targeting the U.S. and Europe.  A spokesman said there's "no clear timetable" for such exports right now.  The company is currently producing 8,000 ES6 and ES8 models per month for domestic consumption.  It launched an IPO on the New York Stock Exchange in 2018, but has run into some headwinds in the form of a lawsuit recently filed in New York alleging that the company mislead investors by, among other things, not publicizing the fact that its crossovers will be built by Chinese automaker JAC, instead of in its own factories.

Nio is touting its ES8 as a Tesla with a Toyota price. That would seem to be a slogan that would appeal to western buyers, if and when the automaker gets around to exports. Though Nio is now being cagey about dates (at one time it said it would be selling an all-electric car in the U.S. by 2020) the automaker is certainly making a lot of moves that indicate it wants to be a player beyond its own Chinese borders.

Wey, the luxury brand of the Chinese Great Wall giant, was launched in 2016 and is also building SUVs that look export-ready.  Li Yan, the company's marketing chief (a veteran of Audi and Volvo) said the company will be showing its VV5 and VV6 cars off in Frankfurt in September.

Yan described the brand as China's first to concentrate on luxurious SUVs and said that the brand is targeting younger buyers.  "Young people want the luxury experience," she noted.  Wey has been selling about 5,000 of its VV6 models per month in China, and Yan is convinced its cars can compete abroad.  "When it comes to quality, we are at global levels," she said.  "And our price is an advantage.  We can control costs very well."