Facebook and Cambridge Analytica: The Story of the Year? 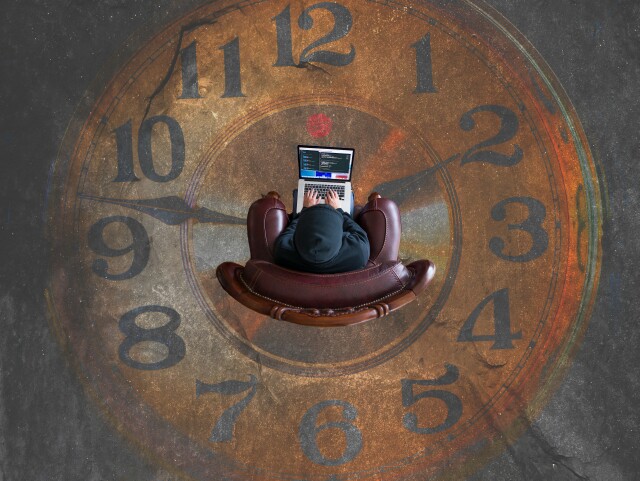 There’s very little doubt that the story of the week (year, decade even) concerns Facebook, the use made of data from their platform by Cambridge Analytica and the consequences of the resulting micro-targeting as used in an election -- maybe even one near you.

The bald facts are that a Cambridge University academic devised a “psychological profiling quiz” and quite legally placed it on FB.  Everyone knows these quizzes; if you’re bored enough you might fall for doing one, but you probably never thought that there would be any consequences.

Who then did what exactly depends on whom you believe, but the net result was that CA managed to get their hands on upwards of 50 million personality profiles by extrapolating the comparatively small number of people knowingly taking part in a quiz through their FB friends who had no idea this was happening.  This data was then used (as is freely admitted by the Trump campaign) to send very specific messaging to U.S. voters and, it is alleged, to those voting in the EU Referendum in the U.K.

Let’s leave the detail of who was contractually permitted to do what for a moment and consider whether it is right to use personal data harvested (via don’t let’s forget an unregulated source) without the owner’s permission in order to send micro-targeted ads to that person?  I would say not.  Surely, we should be in control of our own data, as Doc Searls’ VRM concept has always had it?  And we should be able to do with it what we will, including not having it used, or indeed selling it to FB, Cambridge Analytica, or anyone else should we choose to do so?

It is no argument to say, as Alex Steer from the GroupM agency Wavemaker has it in Campaign, that  what CA has done is not original because his agency does the same thing, and that therefore all is well.  All that does is say he, Wavemaker and GroupM are in the wrong, ethically and morally if not legally.

Nor is this in anyway the same as using aggregated data from market research; data given by the respondent in return for cash and under a clear understanding of the end use.

Nor is it the same as collecting aggregated data from a first party source like a (let’s not forget, regulated) publisher, assuming the data has been collected in a manner that is GDPR compliant.

Bob Hoffman (the AdContrarian) has been banging this drum for years.  He even wrote a book about it called BadMen: How Advertising Went From a Minor Annoyance to a Major Menace.

With Bob’s permission I’ll quote the opening of the book, a 2016 quote from Alexander Nix, CEO of Cambridge Analytica:  “Today, in the United States we have somewhere close to four or five thousand data points on every individual …. So we model the personality of every adult across the United States, some 230 million people.”

On the likely assumption he doesn’t have 230 million permissions (or even 50 million) do you still think that’s okay?

There’s one very important postscript.  The CA story was unearthed by a journalist called Carole Cadwalladr and has been published over time in The Guardian and its Sunday sibling The Observer.  It’s a story that on its own highlights the critical role played by a free press, and by journalists not prepared to be deflected by trolls, vested interests, threats and the rest of the nonsense you find on social media.  Since then, Channel 4, The New York Times and others have carried the story too, but never forget it takes one person to write this stuff (supported by others I’m sure) and to put themselves out there in the firing line.

Alex Steer’s piece in Campaign references “shock and awe” coverage and seems concerned in case any of us should think CA is doing something his organization can’t or hasn’t.

I’m not sure I would boast about that, especially at a time when our Parliament and the U.S. Congress are getting close to debating whether online advertising should be controlled.