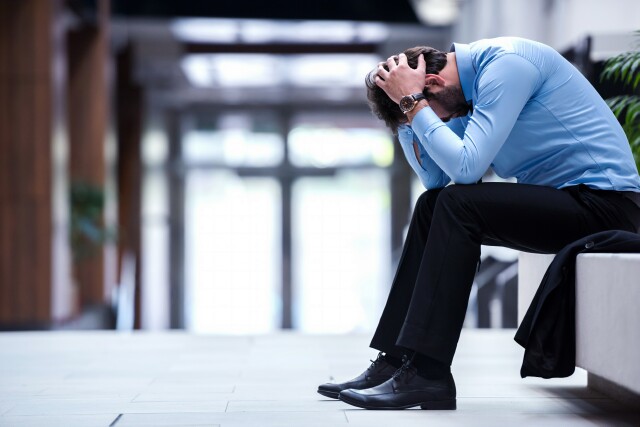 We are living in a world of short attention spans, where detail is almost derided and tweets trump well-argued hypotheses.  So even though the implications of what Facebook did or didn’t do with data and who was to blame for harvesting the personal social media records of 87 million individuals will no doubt run and run -- as should be the case, this stuff is important and complicated -- most people are keen to move on.  There was no better example of deflection than the industry’s digital and social champions ignoring the real issue and instead lining up to smirk at U.S. lawmakers’ lack of knowledge of technology as they quizzed Mark Zuckerberg.

It would seem that what the guy knew or didn’t know, or what his business did or didn’t do. is less significant than the fact that some “old guy” didn’t know the ins and outs of social media.  Snigger, snigger.

You have to wonder what drives Havas Media’s attitudes towards the largest media players sometimes.  About a year ago the agency made a big deal about pulling its clients’ money from Google in the light of the brand safety YouTube fuss.  The then-U.K. CEO Paul Frampton was all over the media playing the “look how important we are” card.  That didn’t last long, as someone in the Paris head office decided, for reasons we can only imagine, to remove the (non) threat and carry on spending their clients’ money.

Now Frampton’s successor Matt Adams is praising Facebook’s attitude of “putting their users first.”  He surely can’t really believe that; there are about 87 million reasons why he can’t believe that.

What the whole Facebook and data scandal has done is point to the need for regulation.  Facebook, as even Zuckerberg now accepts, is a publisher.  So it should be regulated as one -- and the regulation can’t be designed by FB (despite their kind offer to save everyone else the trouble) but by lawmakers acting with the best interests of individual citizens at the heart of their decision making.

It’s interesting to muse over what happened when a (regulated) newspaper group last played fast and loose with people’s right to privacy.

Phone hacking is of course illegal but is it really so different ethically to using people’s data without their knowledge to track them hither and thither?