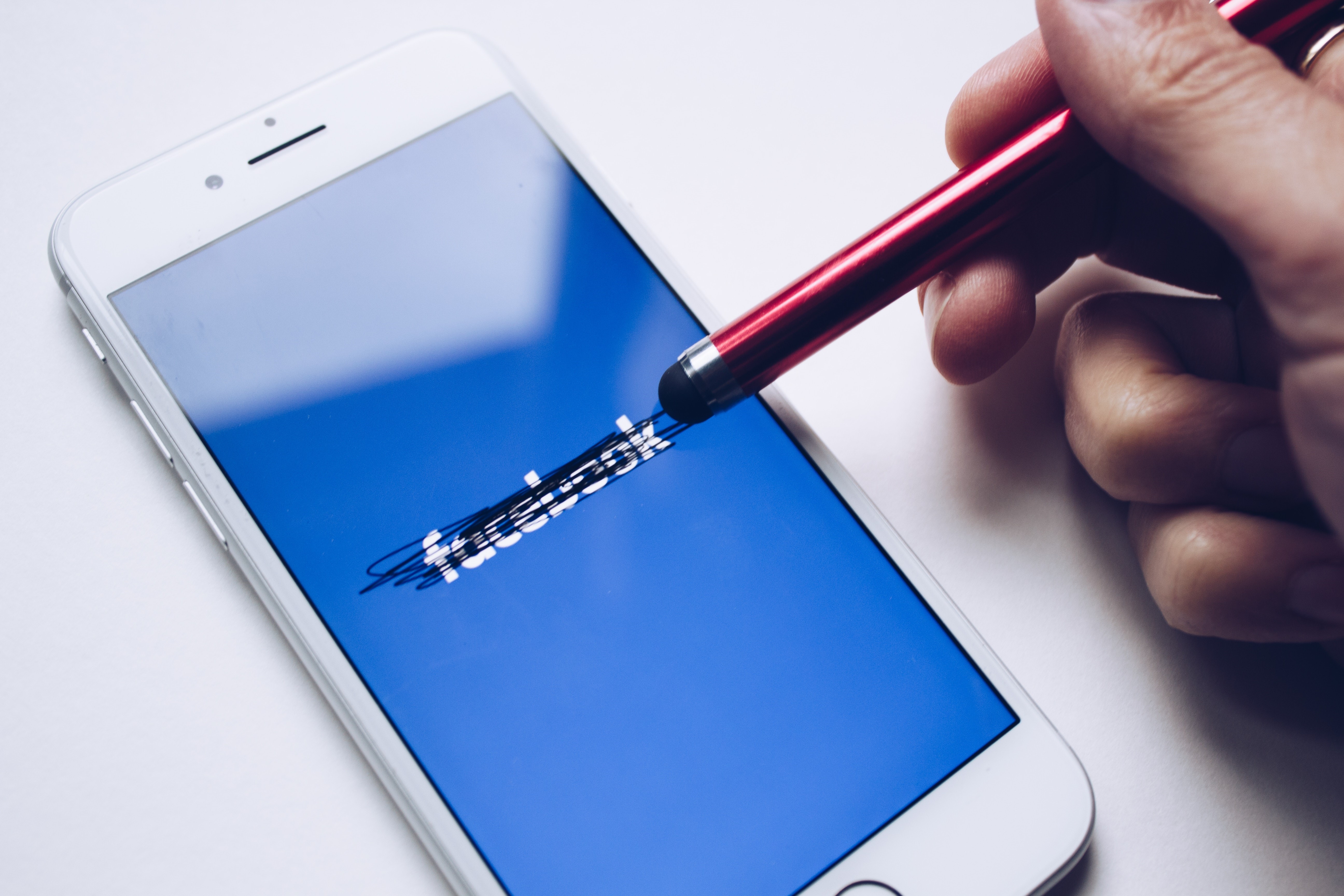 Facebook hasn't exactly got a stellar reputation when it comes to numbers.  Even the most rudimentary statistics (like how many people are on the platform) seem prone to what might perhaps politely be termed "a degree of variation."  But it's one thing issuing numbers that turn out to be incorrect; it's quite another to set out to mislead.

A few weeks ago, Facebook launched Prime Time Anytime at a major "Video Effectiveness" event that brought together, and I quote, "The brightest minds in research, insights and product to share information that will help advertisers and agencies drive brand performance on and off of Facebook and Instagram."  Two of these brightest minds shared the results of an eye-tracking study designed to provide insights into how viewers' attention vacillated between what was on the TV and what was on the mobile device in front of them.

So far, so … well, okay.  Participants were of course aware that they were being monitored so their actions might have been a tad un-natural (as the study's author Professor Jonathan Freeman admitted).  And the sample was biased young --  something FB stated, though they didn't explain what if anything they had done about it.  And "eye tracking" suggests the sort of work Lumen have pioneered that tracks eye movements across a screen. This was more "head tracking."  It had nothing to do with how respondents' eyes move over a screen.

Where things did cross the line between something interesting to something plain wrong came when Greta Baisch of Facebook tried to equate attention levels (defined by "eye" movements) with viewability as defined by the IAB's famous and indeed fatuous "50% in view for at least two seconds" rule.  Actually, they didn't even do that -- the 50% in view bit was dropped to focus on the two seconds part of the equation.

Greta's explanation, almost embarrassing to watch, was that 30% of all TV ads get no visual attention at all.  (Nothing here on audio by the way -- despite the fact that even the most junior marketer will be aware that TV is an audio-visual medium.)  Then she moved on to say: "If you wanted to apply a like-for-like comparison you could probably argue" that only 60% of TV ads make it to the two-second level applied to online video.

Greta's coyness suggests that she could sense her research credibility falling even as she went through what sounded very like a speech within which the PR angle had trumped research.

It might be worth pointing out the weaknesses in her argument:

Sadly, it seems that Facebook prefers to confuse by false comparisons, rather than shed light on how to use complimentary media forms in concert. No one is going to argue that social media and TV can't work well together.

In case I was missing something, I asked my favorite brightest research mind Richard Marks.  Here's what he said: "The key conclusion Facebook draws is that 'the assumption that TV ads are 100% viewable doesn't add up'.  That may well be the case, but it's a logic leap as this project focuses not on viewability but attention."

In the U.K. Facebook is currently running a campaign on OOH and within the dead-tree media stating: "Fake News Is Not Our Friend."

Fake research comparisons, on the other hand …