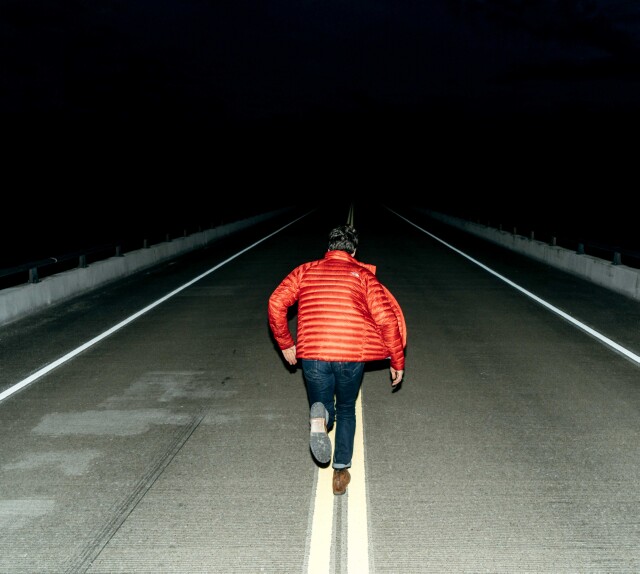 The Facebook/Cambridge Analytica scandal has thrown up a surprising number of people with an apparent expertise in data analytics and a detailed knowledge on how one goes about scraping personal information from a very large social media site.  As neither a data geek nor someone possessing a personal scraper I find it honest to keep out of the weeds, focusing instead of what the fall-out might be.  I doubt that Facebook will disappear.  It might continue to shrink; it might have to change its business model; it might be regulated as a publisher (about time); but it will still be here.

Conversely, Cambridge Analytica might vanish -- but nobody is going to shed too many tears over their demise, should it happen.  Anyway, even if it does happen we can expect to see a remarkably similar organisation pop up somewhere else.

We can surely expect more regulation around political advertising but also around how people are kept informed of who is holding what data on them and what is done with it.  The end-point being that individuals will not only be far more aware of the significance of their data but will also be in a position to decide who has access to it and for what purpose.

And ads?  Brands will need to think very carefully over where the line is between being relevant and being creepy.

If the frequency of serving the ad was related to the average life of a bottle of shampoo, that would be a smart use of data.

I would though start to feel uncomfortable if I was served an ad that not only did all of the above but also somewhere contained the lines: “Brian, it’s about time you washed your hair, it’s been weeks, it’s filthy and that isn’t healthy.”  From relevant to creepy.

Almost exactly a year ago, Kantar Media published their first five-country Dimension study.  (The countries in the study were the U.S., U.K., France, China and Brazil.)  One interesting finding was that 36% of those aware of ads being targeted disagreed or strongly disagreed with the statement, “I don’t mind providing data if it leads to more relevant ads.”

So, over a third of Kantar Media’s sample said they do mind handing over their data to improve ad relevance, and exactly the same proportion said they agreed with the statement, so they didn’t mind.  I expect the disagree figure will have increased in the last week or two, as there will likely be a consumer reaction against very specific targeting.

Everybody prefers to see ads that are relevant to them, but one fall-out from the FB/CA scandal is likely to be that in the eyes of the consumer the line between relevance and creepy will firm up.  Very specific, personalized copy will fall into the creepy category and thus be less acceptable.

I’m off to wash my hair.