Fallout From the The New York Times Controversy 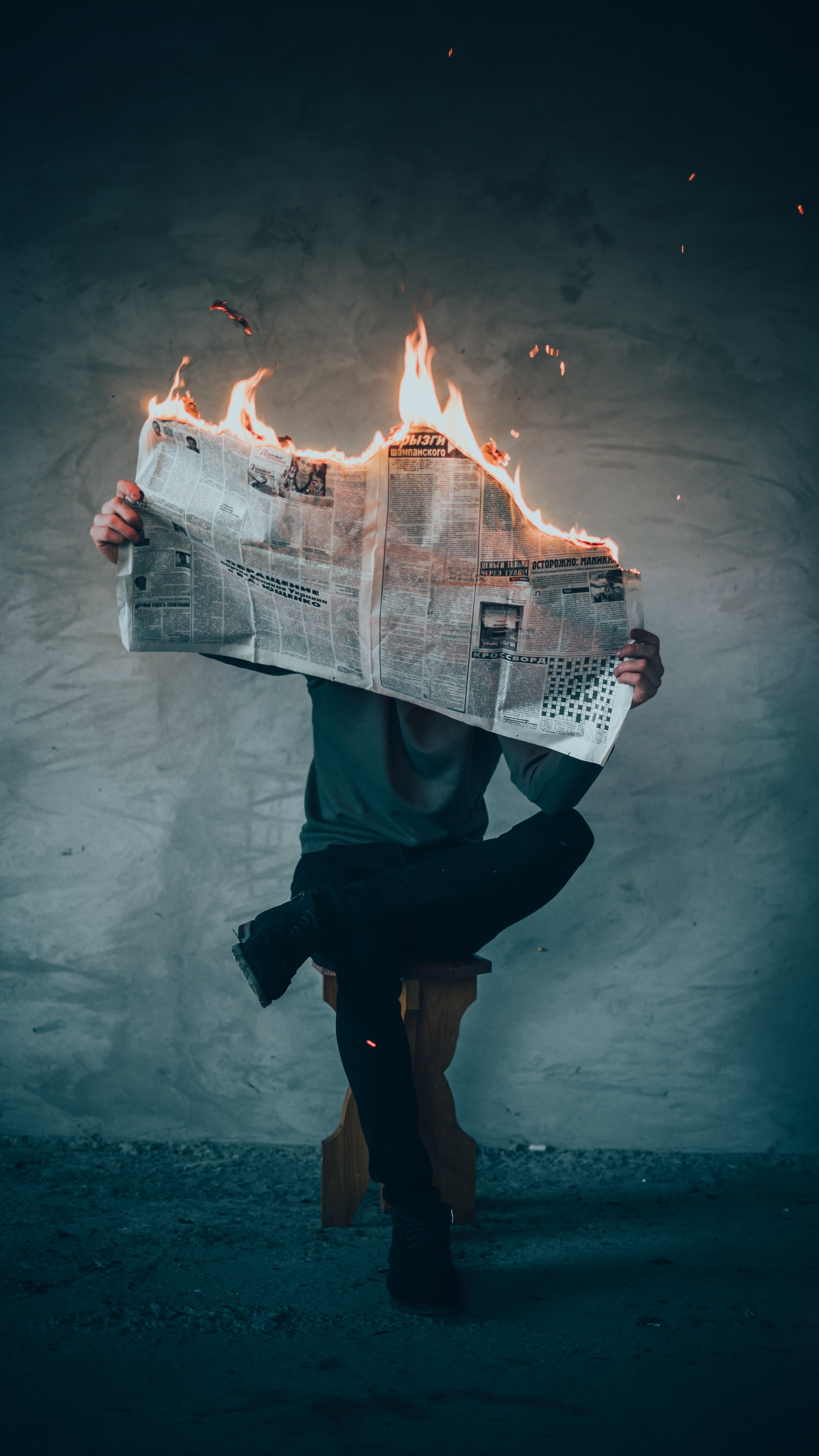 It's not clear how many people actually canceled their New York Times subscriptions as the "#cancelnyt" hashtag made its way across Twitter the morning of August 6. However, a spokesperson for the Times did concede that the paper had "seen a higher volume of cancellations [that day] than is typical." The source of the controversy was, of course, the headline "Trump Urges Unity Vs. Racism," which theTimes used to describe President Trump's remarks following the shootings in El Paso and Dayton. Although the headline would be revised in response to the outcry, it set a chain of events in motion, from a leaked transcript of a Times town hall to another escalation in the conflict between the White House and the establishment media outlets.

As early as the evening of August 5, the day before the headline was supposed to run, Nate Silver, the editor-in-chief of FiveThirtyEight, tweeted: "Not sure 'Trump Urges Unity vs. Racism' is how I would have framed the story." Even though the print headline would be amended to "Assailing Hate, but Not Guns" (the headline for the online version of the article is "Trump Condemns White Supremacy but Stops Short of Major Gun Controls") the damage was already done — at least in the minds of the more vocal and anti-Trump Timesreaders. The paper fielded a wave of criticism shortly thereafter.

In my opinion, the reaction to the headline was a little much.

As for The New York Times' choice of the word "unity" in the original headline, one can see its likely origin: "Now is the time to set destructive partisanship aside, so destructive, and find the courage to answer hatred with unity, devotion, and love" were some of the president's closing remarks.

So, when the president tweeted that, "'Trump Urges Unity Vs. Racism,' was the correct description in the first headline…" he had a point. But the uproar among readers showed that even the Times faces expectations that the "customer is always right."

There's also a growing divide in the newsroom between the paper's senior leadership, who have sought to maintain at least some semblance of independent reporting, and younger members of the newsroom, who would prefer the paper take a more active stance in openly opposing the president. This tension became all the more public when Slate obtained and published a transcript of a Times town hall where executive editor Dean Baquet fielded questions from some of these staff members.

Baquet's stance that the paper should not become part of "the resistance" isn't particularly new. As early as March 2017, at a SXSW event, Baquet had said, "[The paper's] job is to cover the hell out of Donald Trump — not be his opponent." New York Times Washington correspondent David Sanger echoed this point: "The biggest single mistake... [is] to let ourselves become the resistance to the government."

But it's a hard balance to strike when a paper's subscriber base — and many of its employees — want something different. This also comes at a time when some have accused Baquet of playing lip service to objective reporting; for example, when pivoting the paper'sfocus from pushing the Russia narrative to putting forward "the Trump administration is racially prejudiced" version of events.

Like any business (or politician), media companies tend to play to their base. As former New York Timesexecutive editor Jill Abramson indicated on a recent Fox News appearance: "...[Baquet] is criticized all the time by … Fox News and conservatives for being way too hard on Trump ... and yet its readership, which is quite liberal, wants the paper to be even tougher on President Trump." This admission positions any news outlet, even the New York Times, on a collision course with impartially reporting facts; this is likely why Baquet has publicly endorsed calling balls and strikes, rather than becoming part of the opposition. But this becomes difficult in a climate, as I have previously described, where news outlets are often little more than extensions of the political bases they serve.

Perhaps, more than anything, though, #cancelnyt speaks to the broader social shift towards so-called "cancel culture." From the effort to "cancel" Sarah Silverman for having appeared in blackface in a 2007 sketch to looking to do the same to various historical figures, shutting down and disengaging with things that are bothersome is becoming the new norm. And, as Jon Gabriel recently observed, conservatives are now participating, too; such as when they lobbied to cancel the upcoming movie The Hunt due to its depiction of rural Americans.

All the while, back at theTimes, it's important to remember that this was not the first "cancellation" effort; something similar took place in 2017 in response Bret Stephens' debut column: a piece critical of the consensus view on climate change. In a world where people prefer to shut down and disengage rather than confront matters they disagree with, the New York Times, and the entire media landscape, is caught in a fundamental tension between striving to be at least somewhat "independent" and, as Simon & Garfunkel put it, "[keeping] the customer satisfied."