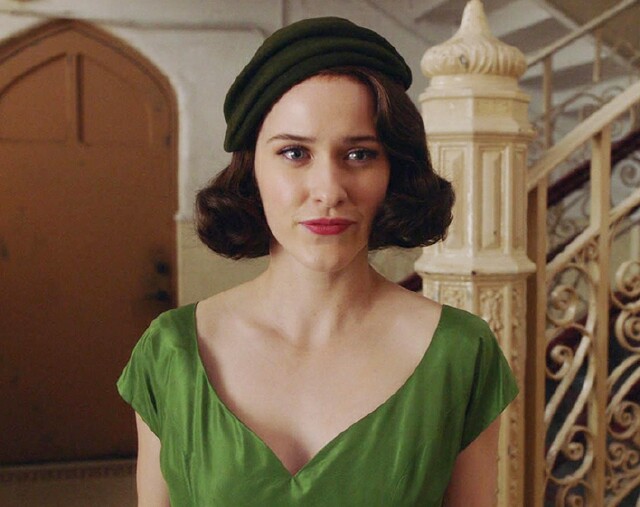 As Emmy Sunday approaches, it’s time for my annual multi-part series of predictions and preferences across multiple categories.  First up -- comedy series.  It promises to be an uncommonly tight race between HBO’s Veep and Amazon’s The Marvelous Mrs. Maisel in more than one category, as you’ll see below.  (You'll find my drama series predictions here.)

Prediction:  The Marvelous Mrs. Maisel (Amazon) – Why?  Well, with apologies to the legions of media mavens who do not want to hear this, front-runner Veep was not particularly funny or engaging in its final season, though it was as nasty as ever (maybe nastier).  Let’s just say it was okay.  Julia Louis-Dreyfus was still a malevolent marvel in the lead role, and the supporting players remained second to none, but it didn’t dazzle the way it once did.  Maisel dazzled throughout. 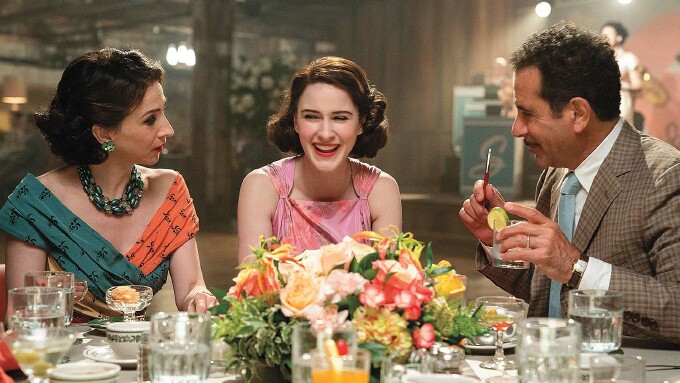 Preference:  The Marvelous Mrs. Maisel (Amazon) -- Still fresh, still funny, still sparkling, still irresistible.  Every episode was a delightful cinematic achievement.  How do they do it?  Who knows?  But series co-creators Amy Sherman Palladino and Daniel Palladino, the writers, directors and performers collectively deserve to once again take home the industry’s top honor.

Should have been nominated:  The Big Bang Theory (CBS) and Mom (CBS) One is an already timeless classic, the other quite possibly the timeliest sitcom on television.  Both were hilarious (albeit in very different ways) and both were shamefully ignored.  Does the Academy of Television Arts & Sciences have something against Chuck Lorre, the creative genius behind these two shows?  Nods to his latest gem, Netflix’s The Kominsky Method, are not enough! 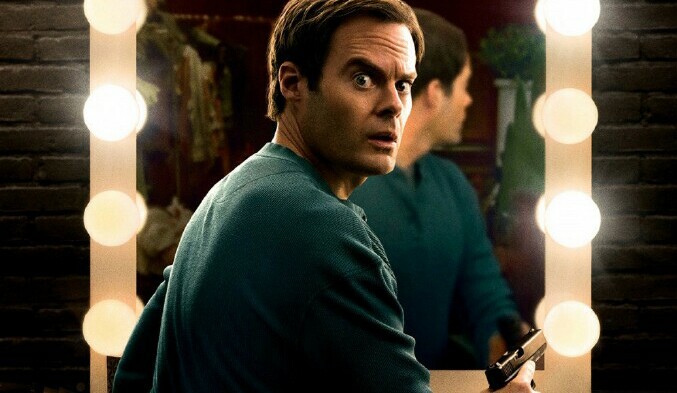 Prediction:  Bill Hader, Barry (HBO) Big, bold and wholly original, Hader (pictured above) delivered another blistering performance as a man made to toggle between right and wrong, with results that are at times horrofying and at others hilarious.  It's hard to argue against him.

Preference:  Michael Douglas, The Kominsky Method (Netflix) Douglas' performance was the complete opposite of Hader's -- smart, sweet and subdued in all the right ways.  It will likely be overlooked, but for those of us who have been following his career since The Streets of San Francisco, it's a pleasure to see.

Should have been nominated:  Jim Parsons, The Big Bang Theory (CBS) Why no final nod to the man who won four Emmys for his work on this series?  Heck, if not Parsons then what about his equally deserving co-star Johnny Galecki?  I hope the Academy has the good sense to say a formal goodbye to this show on Sunday night, because I doubt broadcast television will ever again enjoy a sitcom success of this magnitude. 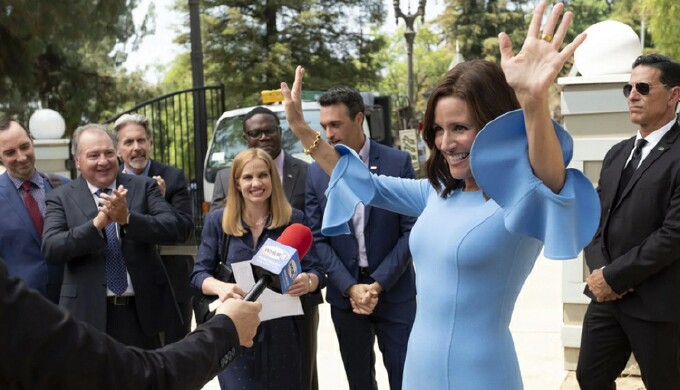 Should have been nominated:  Allison Janney, Mom (CBS) and Pamela Adlon, Better Things (FX) The perpetually nominated Janney has seven Emmy Awards (two for this show) and an Academy Award, but the spectacular comedic and dramatic talents she simultaneously displays on Mom weren’t enough to merit recognition this time around.  Harummph!  The fact that the Academy overlooked a uniquely insightful gem like Better Things, not to mention its multi-tasking co-creator/producer/writer/director/star Pamela Adlon, is equally disturbing.

I know what you’re thinking:  Where is Julia Louis-Dreyfus?  Well, she already has a truckload of Emmys for this show, and there can be only one winner.  I think more was expected of and delivered by Brosnahan than Louis-Dreyfus, but should Julia win I’ll be totally cool with it.  (Wouldn’t it be thrilling, though, if Louis-Dreyfus and Brosnahan tied in this category?) 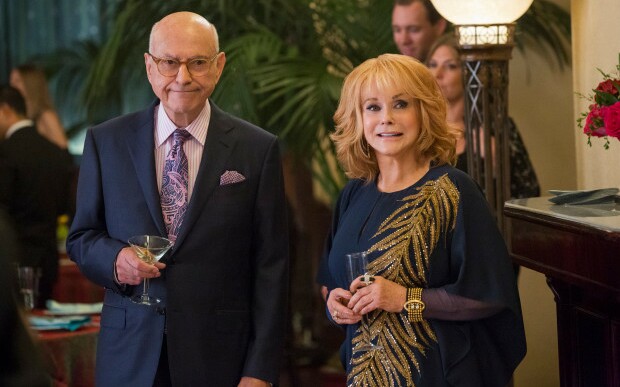 Prediction:  Alan Arkin, The Kominsky Method (Netflix) – The whole world is rooting for Henry Winkler to enjoy a second consecutive win in this category.  But I think that Arkin (pictured above with the always welcome Ann-Margret) added much more to Kominsky than did Winkler to Barry, and if series lead Michael Douglas does not win, an award for Arkin would be a fine way for the Academy to acknowledge this humble, heartfelt show.

Should have been nominated:  Any of the other men in the cast of Veep; James Marsden in Dead to Me (Netflix) 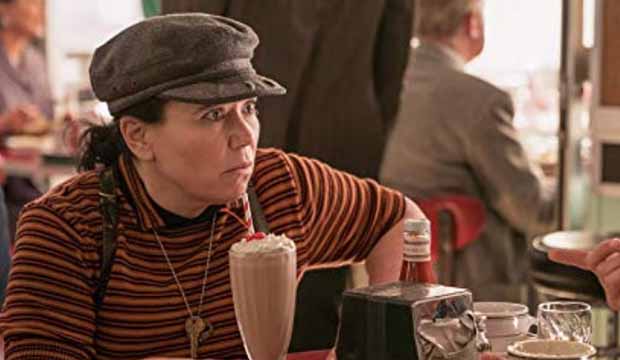 Prediction:  Alex Borstein, The Marvelous Mrs. Maisel (Amazon) – There may be no stopping Olivia Colman, who somehow beat Glenn Close in this year’s Oscar race.  (Her win was a shock even to her!)  But Borstein (pictured above) deserves this award, again, and I’m hoping the Academy agrees.

Should have been nominated:  D’Arcy Carden, The Good Place (NBC) – One word: “Janet(s)”

Up next:  Drama Series