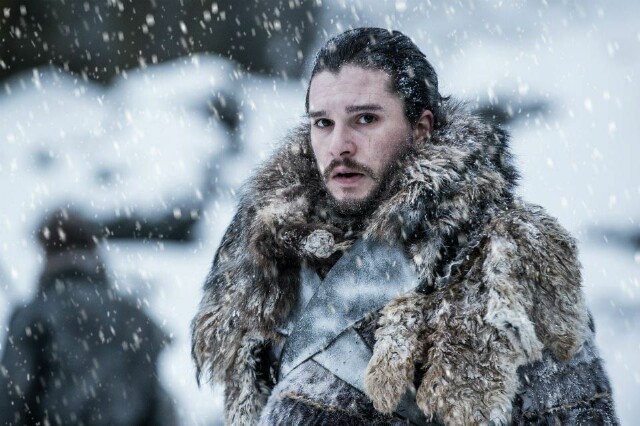 Following my take on the comedy series nominees, the second installment in my annual multi-part series of Emmy Award predictions and preferences focuses on drama series.  It may have been disappointing – even exasperating at times – but no show on television came close to HBO’s mighty Game of Thrones (pictured above) in terms of power, passion, audacity and impact.  Like Syfy’s Battlestar Galactica years before it, Thrones didn’t simply enthrall.  It showed us everything that TV can currently be, entertaining the hell out of its audience in the process.  How can it not  dominate? 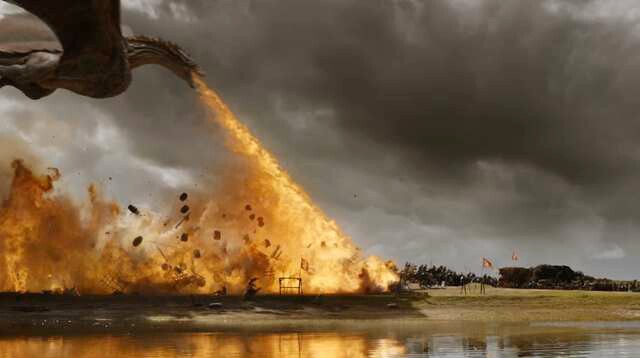 Prediction: Game of Thrones (HBO) For obvious reasons.  A classic that will be talked about and referred to for decades to come.

Preference: Game of Thrones (HBO) I had my gripes with the final season, too.  When it wasn’t too long and draggy it was way too short and rushed.  And poor Drogon (above) lost his entire family!  But the fact that I watched the penultimate episode in all its dragon-firey glory in a New York City pub on my smart phone and was still mesmerized throughout means something … to me, anyways.

Should have been nominated: The Deuce (HBO) I’ll never understand the absence of Emmy love for this ballsy historic drama and its fearless cast. 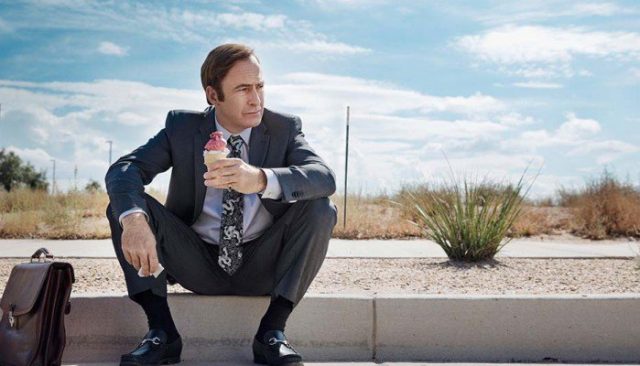 Prediction: Bob Odenkirk, Better Call Saul (AMC) Predictions are all over the place in this category, with Odenkirk (above) ending up the critics’ favorite seemingly by default, or in recognition of the fine work he has done in a uniquely layered role on Breaking Bad and this smart (though painfully slow-moving) spin-off.

Preference: Milo Ventimiglia, This Is Us (NBC) He’s been the searing soul of broadcast television’s only powerhouse emotional drama for the last two years.  (His co-star Sterling K. Brown held that distinction, and won the Emmy in this category, for season one.)  Ventimiglia doesn’t simply shine here; he makes all of his co-stars shine even brighter in every scene he shares with every one of them. 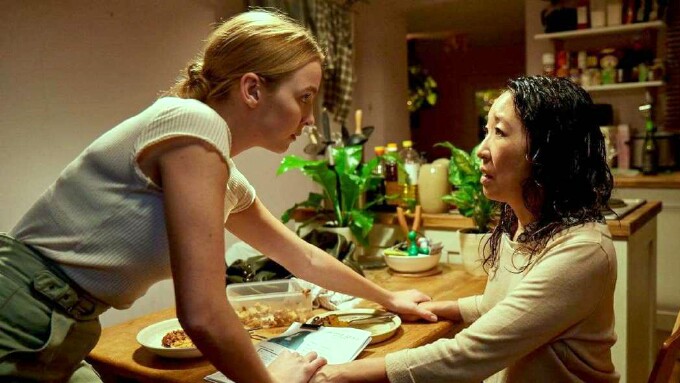 Prediction: Sandra Oh or Jodie Comer, Killing Eve (BBC America) I think Oh (above, right) will win, but I think Comer (left) deserves it just as much, and damn it, this is an impossible choice to make.  In a perfect world they would tie.  Or Comer would win, because Oh won last year.

Preference: Laura Linney, Ozark (Netflix) Should Killing Eve’s killer duo spilt the vote, Linney would seem the likely winner.  The understated malevolence of her character, finely-honed via her pitch-perfect performance, often made me nervous, even though I was on this side of the screen.

The other nominees: Emilia Clarke, Game of Thrones (HBO); Viola Davis, How to Get Away with Murder (ABC); Laura Linney, Ozark (Netflix); Mandy Moore, This Is Us (NBC); Robin Wright, House of Cards (Netflix)

Should have been nominated: Maggie Gyllenhaal, The Deuce (HBO); MJ Rodriguez, Pose (FX) Both women delivered brave, bold, raw performances that should have been acknowledged. 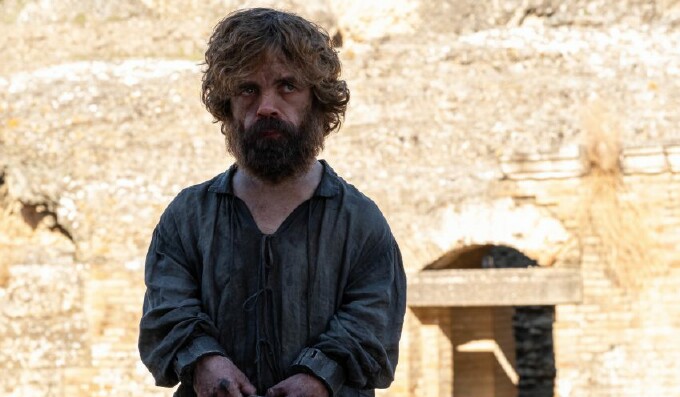 Prediction: Peter Dinklage (above), Game of Thrones (HBO) With all those passionate, resonant, quietly profound speeches Tyrion gave throughout the show’s final episodes, how could he not win?

Preference: Peter Dinklage, Game of Thrones (HBO) What’s more, Dinklage delivered every one of those speeches like a true pro.

Should have been nominated:  Justin Hartley, This Is Us (NBC) Who knew that a hunk from the soap operas Passions and The Young and the Restless and the first actor to portray the Green Arrow on television (in The WB’s Smallville) could so consistently hold his own in broadcast television’s most emotionally satisfying family drama since The Waltons? 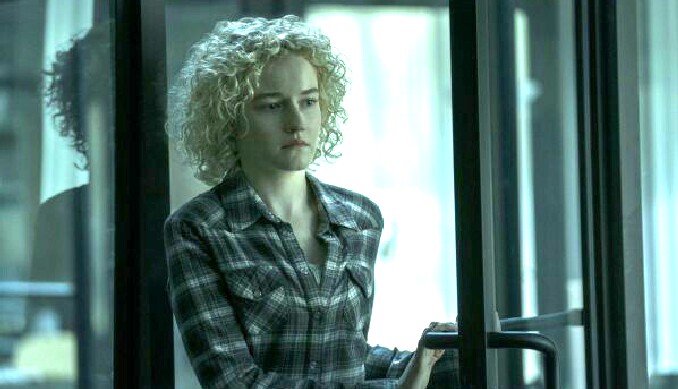 Prediction: Julia Garner, Ozark (Netflix) The four actresses from Game of Thrones who have been nominated in this category may cancel each other out, opening a path for Julia Garner (above) to receive an honor she richly deserves.  Her performance in Ozark is the very definition of a complex balancing act; one that would find most young actresses falling off the wire.

Preference: Gwendoline Christie, Game of Thrones (HBO) The gamut of emotions this remarkable actress ran during Thrones’ final season was humbling to behold.

Up next:  Limited Series and Made-for-Television Movies