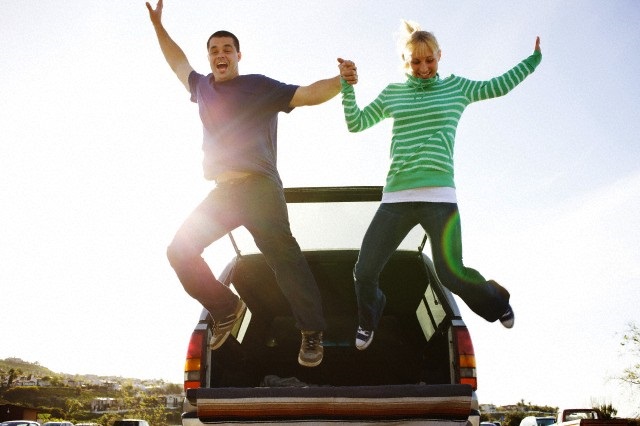 Standard Media Index (SMI) has just released its February data and it delivers some fascinating insights into a market that is sending a host of mixed messages. Pleasingly for agencies and publishers, the overall market jumped 10% in February in comparison to the same period in 2015. Things start to become interesting when we look at the broader market context and delve into specific media types.

The TV market continues to deliver healthy gains, putting on 5% growth for the month. This growth was not even across the board with cable leaping by 11% and syndication, local and spot TV all attracting mid-single digit gains. Broadcast missed out this month, giving back 2% on the same month last year.

Overall, TV networks can be well pleased with February’s result as recent C3 and C7 numbers show real softness across both cable and broadcast. This incongruity in ratings versus revenue shows us what a great job the networks have done in demonstrating the power of their audiences to brands and their agencies. Easily targeted in large numbers and without issues around viewability, TV audiences have given power back to the networks and we expect to see this flow through to a very healthy Upfront. We are also seeing advertisers flock to premium video and we expect the argument around “the kicker effect” has gained real support. The theory, proven by just published ARF research, shows how adding video to TV buys multiplies the effect and ROI of these campaigns for little extra spend. Video jumped 43% for the month and we expect these results to accelerate as more campaigns are driven into a multi-screen environment off the back of this ground-breaking research.

CBS was the biggest winner in the month which isn’t surprising given they sold an estimated $350 million worth of advertising on Super Bowl Sunday. Other winners were mostly in cable and included HGTV, ESPN and TBS, which all delivered healthy double digit gains. We were encouraged to see revenue increases across most of the leading cable networks and have seen that more inventory has been available than for previous months as audience deficiency units have, to a large extent, been washed through systems.

Digital media, as expected, continues to deliver robust growth. The sector slammed on 21% growth in February over 2015. The big winners, in addition to video, were internet radio (+63%) and social (+49%).

It was a mixed story for the rest of the media market. Joining digital radio’s strong growth in the month was traditional radio, leaping 22% for the period. Out of home added 10% year-on-year. Magazines and newspapers both suffered drops -- down 5% and 17%, respectively.

SMI is developing some category specific deep dives and we look forward to bringing these to readers in the coming weeks.