Female Leadership Is a Business Imperative 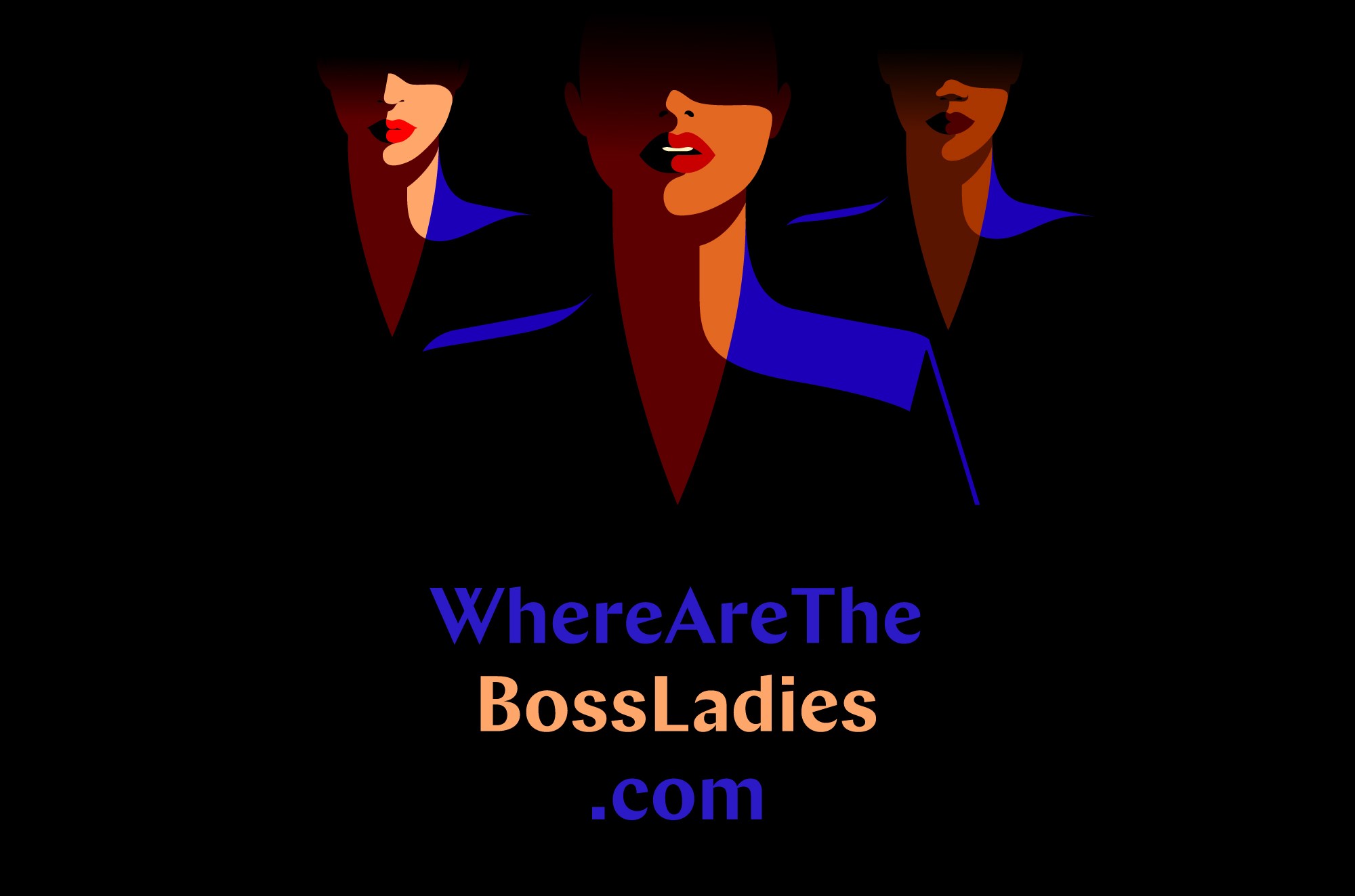 The convergence of demographic trends, business outcomes and new research strongly suggests that female leadership is good business.  The dominance of Millennials and the rapid growth of our multicultural population are fueling a cultural shift towards compassion, collaboration, connection, diversity and change at home and in the workplace.  Couple this with the First Round Capital findings reported in Forbes revealing that companies with female founders performed 63% better than those with all-male founding teams. So why is it that female founders received just 2.2% of all Venture Capital funding as reported in Fortune?

Jennifer DaSilva, President, Berlin Cameron (part of the WPP network) commissioned the "Female Leadership in the Era of #MeToo" Survey conducted by The Harris Poll in partnership with The Female Quotient to validate the customer promise of its newly launched Girl Brands Do It Better division.  Given this is a hot-button issue, hard evidence is required to transform power relations at the top and to engage men as co-beneficiaries of female leadership.  The Harris Poll Survey measures and provides independent, third-party verification of workplace trends and informs actionable insights based on responses from over 2,000 adults 18+ online.  This is the second time in a year that these partners have teamed up to discuss new research that sheds light on women advancing in the workplace.  The first study, conducted by The Harris Poll and Berlin Cameron, was reported on the Jack Myers KnowledgeExchange in October. 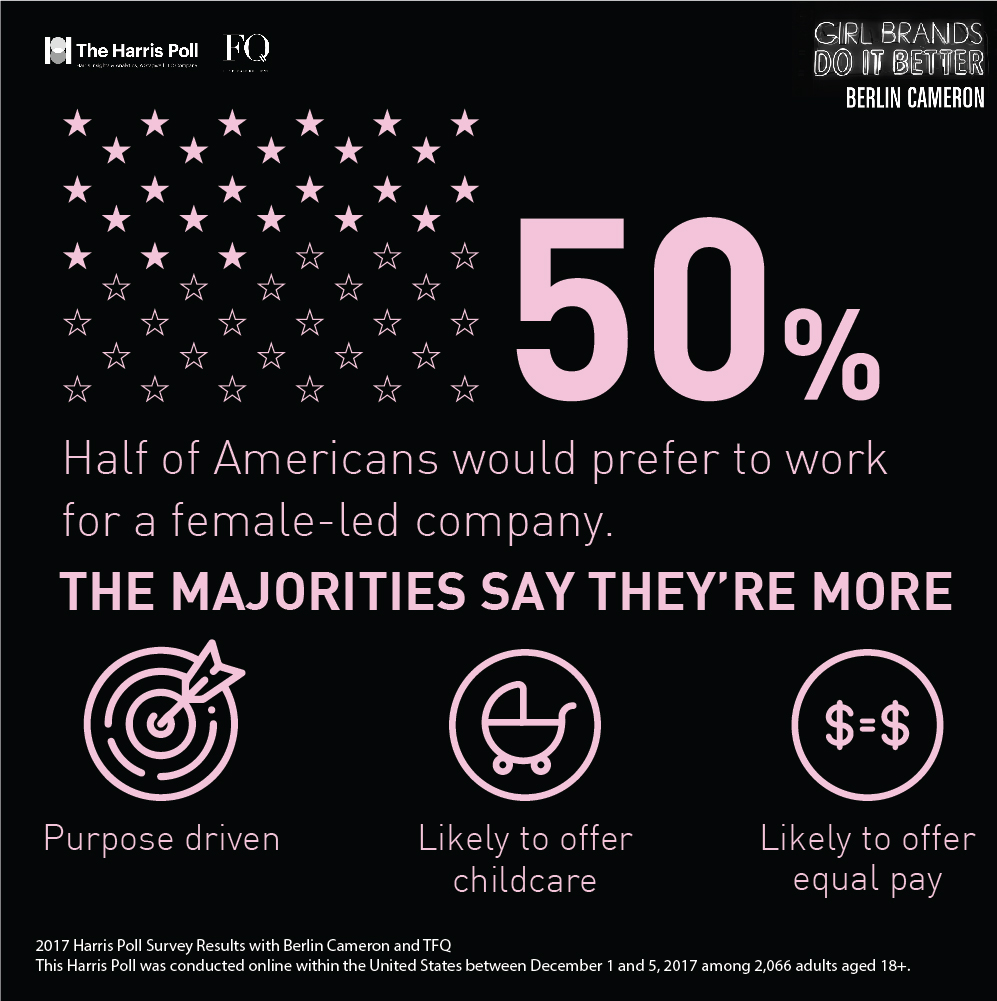 Findings prove out a power shift in leadership alongside new workplace expectations to drive success.  More than half of those surveyed would prefer to work for a female-led company, including 46% of men.  And, 71% of men and women agree that having a woman in a leadership position made them believe that they too could achieve a comparable role.  A female leader represents a beacon of hope and aspiration for men and women alike.  John Gerzema, CEO of Harris Insights & Analytics/The Harris Poll and co-author of the bestseller The Athena Doctrine: How Women (And the Men Who Think Like Them) Will Rule the Future observed, "At a time when firms struggle to attract and hold talent, this is one more economic argument toward fostering more women leaders." 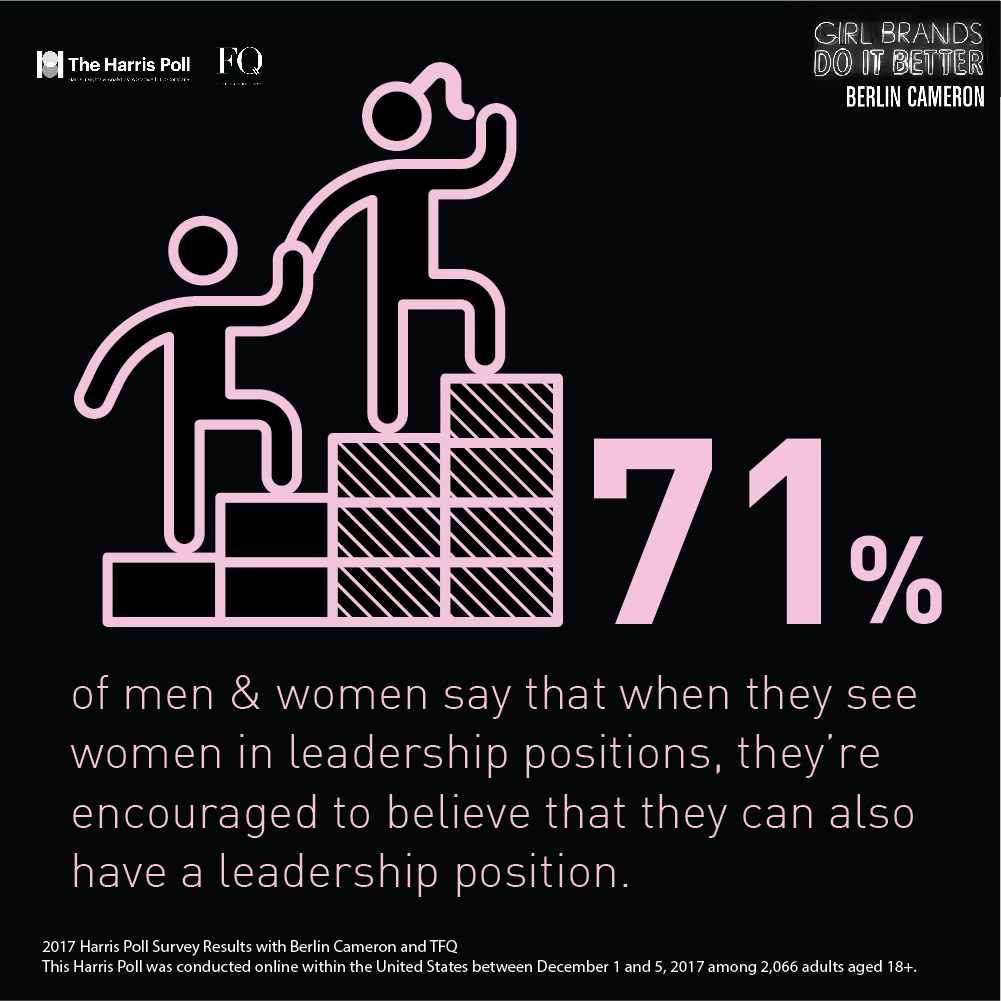 "The findings further support that a cultural shift is happening," said Shelley Zalis, CEO, The Female Quotient.  "We're helping leaders become more conscious of their choices through equality boot camps and creating measurements for accountability.  We released the third edition of The Modern Guide to Equality at Davos, a playbook for companies, leaders and equality champions on how to transform workplace culture.  When you put women into any equation, the equation gets better."

Change requires that we connect data insights, attitudes and behavior over time.  It is clear from this study that men and women both acknowledge and desire the benefits of female leadership, but we also know that institutional barriers and funding remain an obstacle.  "This research screams out that the single most important thing that we can do to change the status quo is put more women in leadership positions," said Jennifer DaSilva.  "We can use organizations like The 3% Movement and The Female Quotient and new resources like Free the Bid, Diet Madison Avenue and Where are the Boss Ladies to challenge the dialogue and start the conversation, but we must look inside companies to make the changes within."

Research Methodology
This Harris Poll was conducted online within the United States between December 1 and 5, 2017 among 2,066 adults aged 18+.