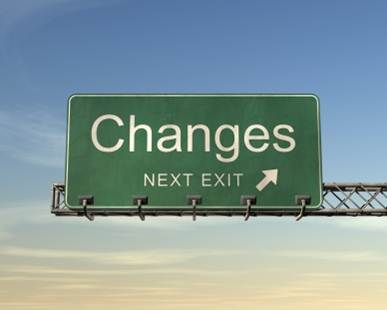 I've written frequently that "change" is an over-used word. In a business plan I wrote in 1980 when I was an executive at CBS-TV, I emphasized the need for change, as emerging technologies such as cable impacted our businesses and revenue models. Before and since, there has been non-stop change in the media and advertising business. Do you remember any time in your career when change has not been an industry mantra? "Transformation," "Transition," "Reinvention." All over-used and redundant. But today, unlike just a few years ago, patterns are emerging that inform us how to change, that empower us to form a reasonably reliable vision for the future, and to adapt our businesses and revenue models accordingly. Here are five future looking trends in media and advertising that we can confidently incorporate into our strategic planning, organizational restructuring and investments.

AGENCY AND MEDIA REALIGNMENT AND REINVENTION

Read the other trends here: