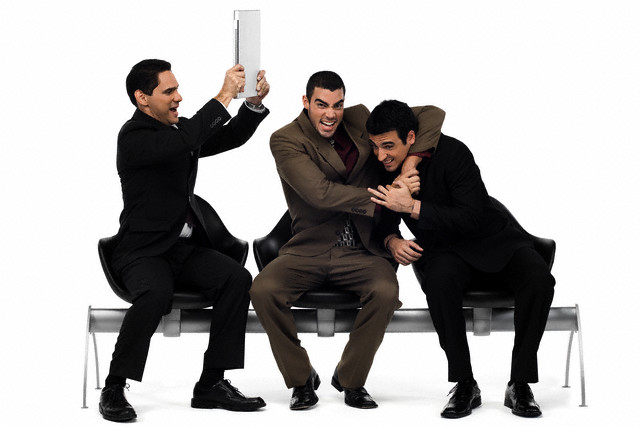 The ad blocking issue doesn’t look like it’s going away anytime soon. You can always tell when a subject is discussed at numerous conferences that it’s becoming a part of the furniture. Talking about it is so much easier than fixing it.

Ad blocking is not really a technology matter, even though even the most ardent fans of automated everything would accept that slavishly following a path along which algorithms decide everything connected with ad placements has had a great deal to do with us being where we are today.

At its heart though ad blocking is a human issue, in that consumers are actively doing something to stop being bugged by ads. Bots are believed not to be too bothered by the quality of the ads.

It should be addressed (indeed in many cases it is being addressed) by those carrying the ads that consumers find so irritating. Certainly that’s a better alternative than the imposition of any sort of legislative solution. Media owners have always operated a form of ad control. You cannot after all run anything the editor finds unacceptable within his print title. Transport for London stops ads featuring any image they deem to be offensive from appearing on buses and underground stations/trains. TV has a whole regulatory system to weed out ads that are likely to offend.

Ad blockers are having the impact they are not because everyone hates all ads, but because enough people find the worst kind of ads intrusive and irrelevant. These ads add no value; in fact they do the opposite by stopping you from doing what you came online to do.

Plus in the case of mobile they use up large chunks of data plans and drain batteries.

On the basis that the best way to eat an elephant is one small bite at a time it might be worthwhile to start the search for a solution with mobile.

Maybe the mobile operators could take the lead by creating a set of advertising guidelines that over time become regulations enforced by a voluntary code? Anyone wishing to use the operators’ distribution mechanism has to take responsibility for ads appearing within their particular vehicles (as they do at the moment). But that responsibility is extended to ensure the worst excesses of online advertising are driven out.

The operators could work with the content provider to insist that all campaigns are subject to a weight restriction. I appreciate there are many factors involved here but size has a lot to do with how long the messages take to load. If the ad is too heavy it doesn’t run -- in the same way that a retailer can and does refuse to carry a particular title if the cover is deemed offensive. Then insist that any ad appearing on the mobile channel has to provide the consumer an easy-to-access method of lodging a complaint, or to stop receiving any further messages from the advertiser.

I don’t see why this so different as a principle from a regulator laying down that ads for financial services brands have to include certain points of clarification within the copy to protect the unsuspecting consumer from some of the wilder excesses that used to exist.

I am aware this is not as simple as I’m making it sound, but if a set of voluntary regulations were put in place and were enforced we might: a) stop upsetting consumers and driving them to blanket ad blocking; b) improve the look, feel and efficiency of the medium as a whole by driving out a host of nasty, ineffective and intrusive campaigns, and c) keep any more stringent and less voluntary regulation being imposed upon the industry as a result of consumer protest.

This is going to cost the online media industry money. Maybe there is a case for a small advertiser levy to pay for the policing of the medium. But however it’s funded it is a far better option than an alternative within which ads are blocked by more and more disgruntled consumers.