Forecasting Hope: The Weather Channel. "Every Storm Does End." 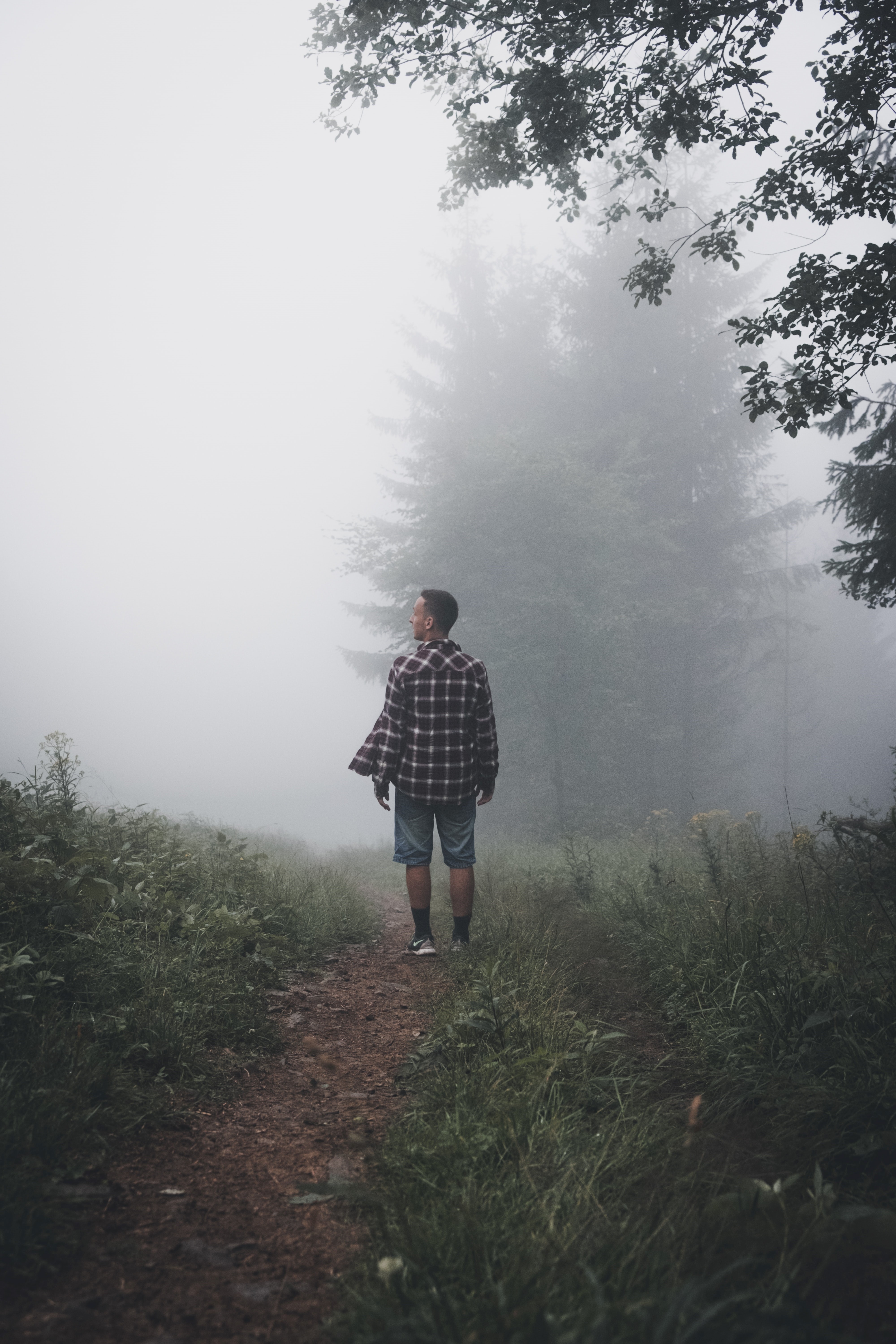 The Weather Channel faces challenging live reporting in the face of hurricanes and other severe weather every day, not too different from the determination and innovation needed in today's environment. Relying on science, accuracy and storytelling to bring safety and preparedness info to loyal viewers, they have also generated a great deal of trust ranking number 1 in trust for all news programs according to Ipsos and a decade long ranking at the top of the Harris Poll TV News Brand of the Year. While viewers turn to The Weather Channel during a weather crisis, their broadcasts take on additional importance when something like the coronavirus happens, counting on The Weather Channel to deliver straightforward and understandable science.

In addition, as I've written about here, The Weather Channel has been at the forefront of experimenting with new technologies to tell their stories. As Michael Potts explained to me then, "You can tell the climate story, you can show bar charts, you can show trends over time, the variations and droughts and deforestation, and all the other things that go into the reasons why these things happen," he says. "But, there's nothing like putting a visual to it and allowing your audience to picture themselves there and feel it. It's a sensory thing, where we're translating the reams of data into a visual storyline that's impactful." So, it's no surprise that during a crisis like the coronavirus, The Weather Channel is seen as a trusted source for information, delivering that information in a straightforward, understandable, and relatable way and with none of the perceived biases that other news channels might have.

I spoke with Barbara Bekkedahl, President, Ad Sales & Client Partnerships, Weather Group and Angela Massie, VP, Live Storytelling, Weather Group about what makes The Weather Channel such a unique source right now and also about how they are driving new content on all of their platforms, on screen and online. Bekkedahl explained to me how they've been able to generate that trust. She said "Our coverage is always science-based. It's always about providing safety and preparedness information." Massie added, "We're not learning about scientists or these sciences for the first time on The Weather Channel. We go way back with a lot of these organizations that are now part of daily news cycles."

Because of that approach, The Weather Channel delivers a halo effect for its advertisers. That makes their ads perform on a variety of metrics, something The Weather Channel has been able to research and document. As Bekkedahl said, "So that is a key factor of our success and something that Massie and the team in Atlanta protect and build on every single day." While the everyday weather story is critical to its viewers, Bekkedahl added, "in times of severe weather it's really where that trust factor is important to saving lives. I feel like advertisers have recognized that with their commitments over the years."

The Weather Channel has expanded on the trust they've developed over the years and expounded on it during the COVID-19 crisis. As Massie explained, "We're the scientists who America sees on TV every day; there's a certain amount of credibility they know we already have. The Weather Channel also had advantages when it came time to change how the broadcasts were done. Unlike many other outlets, The Weather Channel staff are accustomed to working in a variety of environments, including during the very difficult weather stories." As Massie explained, "In the first couple of days when we started to transition our teams to work from home, everybody flipped the switch and went into what I call hurricane mode. Hurricanes present any number of unexpected challenges for live transition and doing live TV in general. We just put on our thinking cap and found solutions and the team was up and running before I think a lot of our other broadcast and cable partners had figured out how to execute it."

In addition, they have created new content that's delivering new value for their audience. For example, with so many children in the country now being home schooled, The Weather Channel has introduced science experiments and segments by their scientists that parents can use every day. Massie explained to me, "They're all parents too and they all have kids who have at-home learning responsibilities and they're looking for ways to keep their children occupied and they're sharing what they know." All these segments are designed using things that everyone might have in their pantries and done for a variety of age groups. Massie added, "Whether it's empty plastic bottles and balloons, food coloring, different things like that, it's really news you can use."

In addition, they've opened a new Twitter channel, Pattrn, allowing The Weather Channel to connect with a different audience than they might have on linear TV. This allows them to expand both in terms of content and voice. As Massie said, "Pattrn definitely has a voice and a persona that is kind of like the smart little brother or little sister of The Weather Channel."

One thing that The Weather Channel has also brought into their storytelling, is the after story. While many news outlets cover the story when it's happening, for most, once the initial impact is over, they move on. The Weather Channel developed Forecasting Hope a number of years ago, where they go back and finish telling the story. For example, after a weather disaster like a hurricane, they continue to follow families as they recover, to show a more complete story. In addition, these Forecasting Hope stories can also shine a light on uplifting, positive stories featuring brands, organizations and individuals that are helping during the aftermath and having a positive impact in their communities.

As with all their content, there are any number of ways to involve brands in an authentic way. Brand partnerships are part of their storytelling every day (for example, Lands' End, which is the official outfitter for their talent, Bekkedahl explained that brands really can integrate in so many ways, because so many brands are weather-dependent. She added, "From Campbell's Soup getting involved with the first day of winter to allergy medication partners who want to align to pollen and allergy forecasts. There's many variations of how brands have merged and blended with us." The Weather Channel works hard to create the same authenticity and relevance for their brand partners, while helping advertisers understand how their businesses can fit together.

She was particularly excited about their partnership with the new Trolls World Tour movie. When the movie changed from theatrical to on-demand, the sales team was able to quickly pivot to take advantage of that change. The Weather Channel worked with their parent company, Entertainment Studios to create cross promotions, including having all of the meteorologists pick their favorite trolls.

In the end, The Weather Channel has expanded on what's made the brand so successful in the past: The trust that it has developed with its audience over the years. Making sure that science is at the center of its content. Continuing the story after others have left it. Creating authentic content on multiple platforms to engage their audience wherever they are. Lastly, looking beyond the immediate for the hope in the story. As Massie said to me, "we really reflect what America's going through. One of the things we'll be messaging out next week when we really get into our countdown to the hurricane season is that every storm eventually does come to an end."