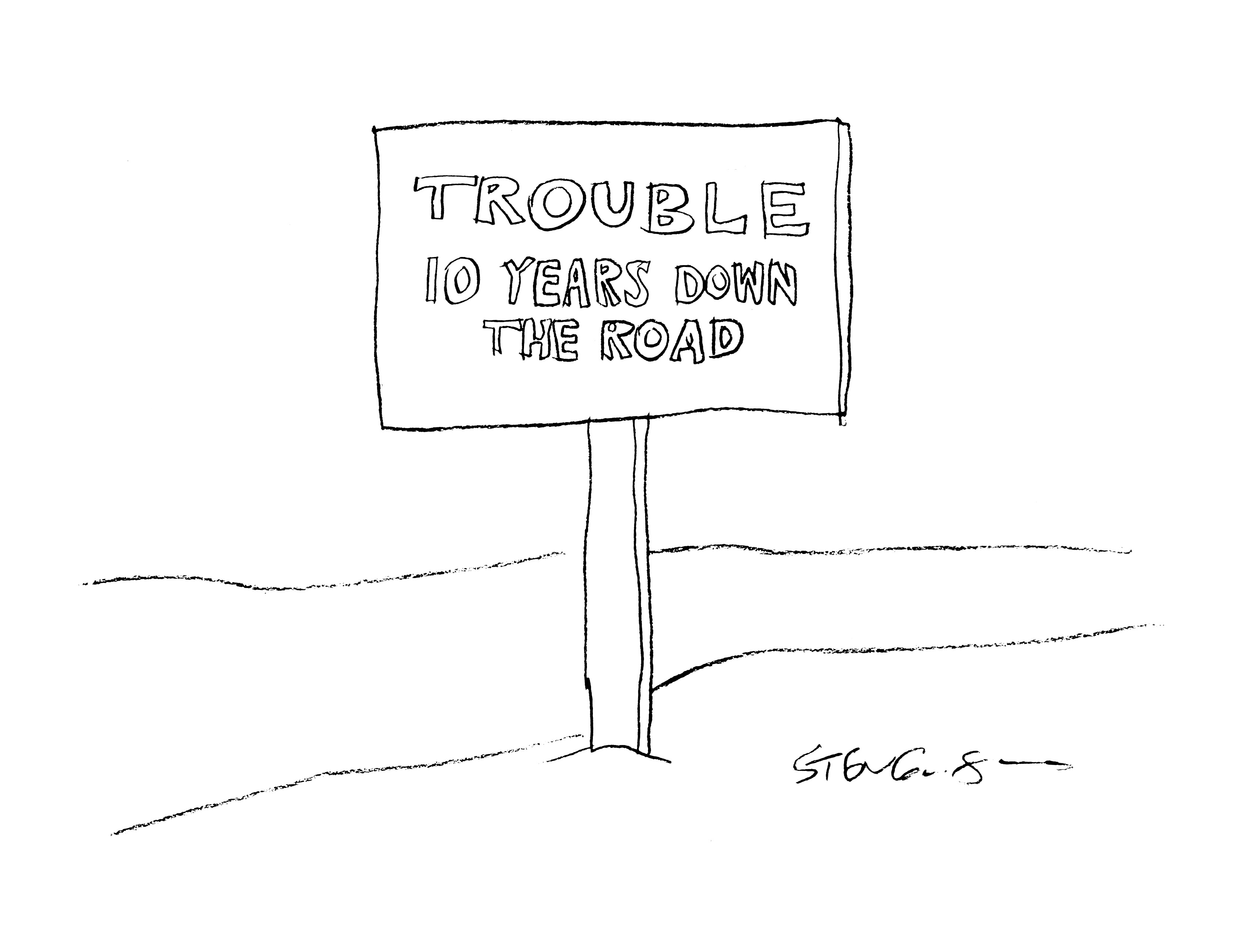 The Agency of the Future remains a perpetual possibility only in a world of speculation. The hard facts of the present argue that it cannot be achieved. Not enough is being done to fix The Agency of Today. Instead, The Agency of the Future will emerge as a weakened version of The Agency of Today – even more underpaid, understaffed with junior people, relegated to execution rather than partnership, developing too many non-strategic deliverables, competing with in-house agencies, trying to prop up holding company margins, and downsizing whenever income or profits are threatened.

Downsizings and cost reductions have been the "strategies du jour" for the past two decades, weakening agency capabilities while clients' brand challenges have grown enormously. The Agency of the Future cannot emerge, magically, from the self-destruction that downsizing (and now COVID-19) has wrought.

It isn't as if agencies have failed to innovate or change. They shifted from commissions to labor-based fees, globalized their operations, embraced digital/social media disciplines, adjusted to the loss of AOR responsibilities, continued to fight hand-to-hand combat with procurement, and significantly increased their new business pitching activities.

These were tactical rather than strategic innovations, though, and wars are lost through tactical maneuvering when strategic matters are ignored.

Strategically, agencies failed at pricing, and pricing is fundamental and strategic. Agencies allowed their clients to grow scopes of work and simultaneously cut fees. The mathematical result is a decline in the price of agency services. Price equals income divided by output. Income declined, and outputs rose. Price for agency services has declined by 50% (in constant dollars) in the past 20 years.

Price is the ultimate measure of value in any industry. Consulting firms are proud of the fact that they have maintained their high industry prices for more than forty years, marking up their highly paid people at a 5x-6x multiple of salaries. Agencies, by contrast, have seen their multiples drop to 2.0x-2.2x the relatively weak salaries of their people. Agency prices continue to head south due to management inattention.

Defending and enhancing the price of agency services has never been the priority of agency senior executives. One finds scant evidence of price-enhancing discussions anywhere in Agency of the Future action plans or in the trade press. If agencies and clients really valued agency creativity, they'd pay premium prices for highly creative agencies and work. This is simply not the case except, perhaps, in the case of Wieden & Kennedy, who are wiser in these matters than most name-brand agencies.

Price has not been a genuine concern of senior agency executives, leading to the development of corrective action plans. Executives grumble about fees, of course, but little is done to create or negotiate price premiums. Instead, agency executives harbor the continued belief that creativity and new business wins are the key factors to create business success.

Well, the evidence is that the Agency of Todayhas downsized itself into near-irrelevance for its clients, and COVID-19 has only accelerated this process. Instead of strengthened Agencies of the Futureon the horizon, we're more likely to see strategic In-House Agencies of the Future dominating the competitive landscape.

It does not have to be this way. The crisis of the present can be used by agencies to engage their clients in serious discussions about scope of work size (fewer, but more effective outputs) and new ways of paying for services (by deliverables, not by guesses at man-hours). For this, agencies need to document and measure their outputs, which they do not do, and engage in serious negotiations to align fee income with workload outputs.

This is Management 101 stuff, though, and it lacks the sex appeal of winning creative awards and gaining new clients (who last only a few years, in any case).

It's time for agency CEOs to take a sober look at what has actually been achieved over the past few decades – not in technologies mastered, not in awards won, but instead at the depressed level of salaries paid, at the staggering amount of work that is being demanded, and at the inadequate skills that agencies are left with to solve their clients' brand problems. Downsizing has eroded agency capabilities.

Agency of the Future plans must begin with a recognition that current agency operations are a shipwreck – but if this is acknowledged, then some serious planning can begin. The first job for lifeboat survivors is to take a navigational fix. Where are we now? What course must we sail? How long can we survive? The captain must lead the lifeboat to safety.