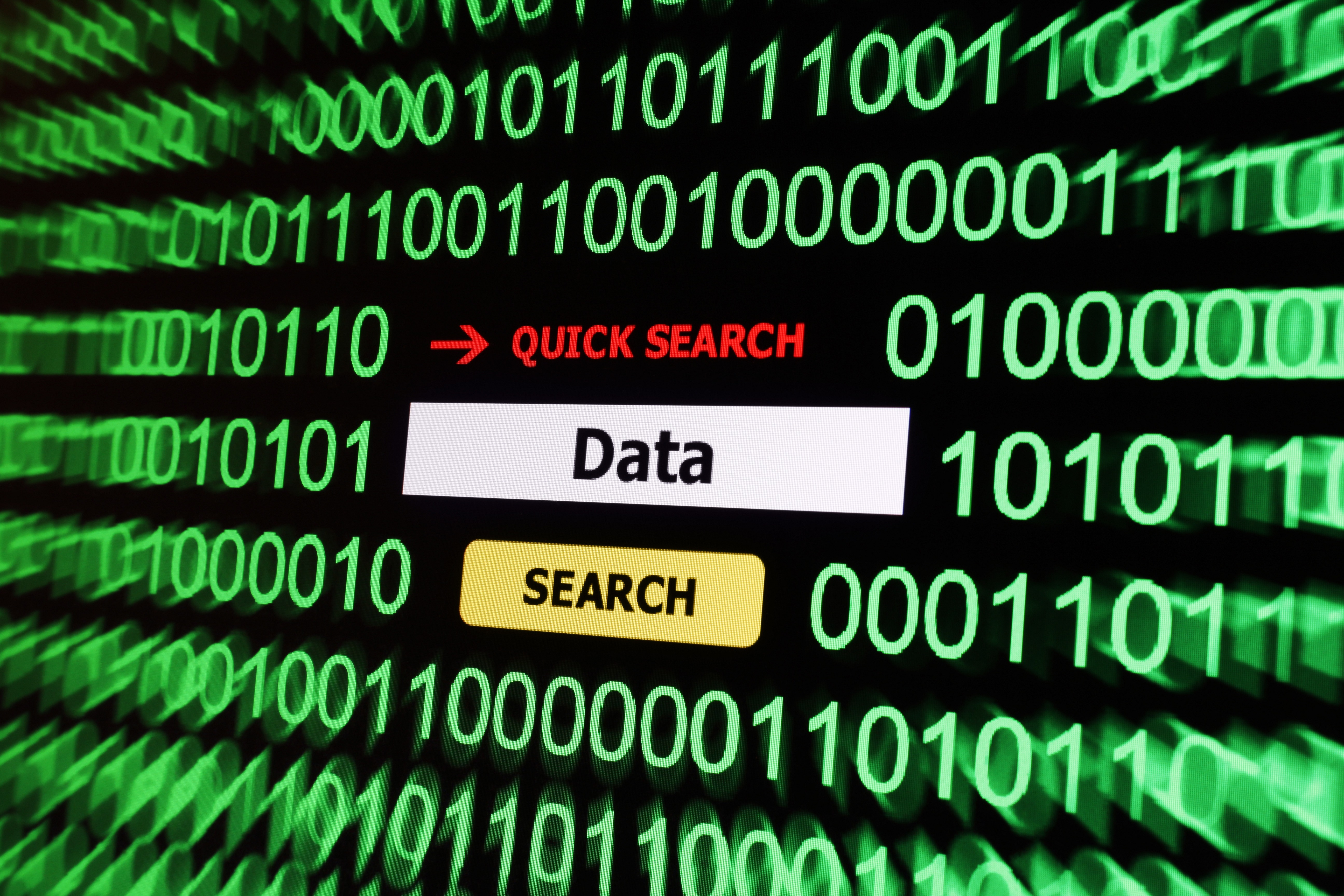 Standard Media Index has revealed some exciting new information that goes a long way to solving one of the biggest quandaries that TV networks currently face: proving the full extent of their importance to advertisers in comparison with digital competitors. The new data show how TV can increase advertiser sales volume when budgets removed from TV to fund digital are returned even partially to TV.

I presented the findings at the ARF's Audience Measurement conference on June 14, in conjunction with Research Measurement Technologies' chairman Bill Harvey, who worked with SMI on the special study.

Some first quarter 2016 statistics show why the digital rivalry is of such concern: in that period, 36% of all advertising dollars devoted to screens went to digital media, with traditional TV making up the other 64%. Two years earlier, in first quarter 2014, the digital percentage was considerably less, 26%, and TV made up 74%, according to SMI data.

In the new study, we analyzed the spending and sales data of 100 top advertisers, using information from SMI along with sales data from the market research firm IRI and 10K filings. Our study shows that there were significant increases in consumer sales for advertisers whose spending followed certain buying patterns – most notably those who had decreased their TV spend over the last two years, but then increased it again.

We focused on clients in a dozen different advertising sectors, comparing data for calendar-year 2015 results with those of the first quarter of this year. Within five of the sectors, a significant number of brands have increased their TV spend after a period when they relied more heavily on digital.  They include:

One category was absolutely flat in terms of TV ad spend – quick service restaurants (QSR), which has maintained a media mix with an average 79% of all ad spend devoted to TV. Sales data were available for only one QSR and it showed sales increase of 5.1%.

Six categories continue to use less television spending than in the past. Among them are:

Three CPG companies switched back to greater TV spending after diminishing it -- bucking the category's overall downward TV trend. For those three CPG companies, we saw a dramatic impact on consumer sales when comparing first quarter 2016 data with the same period in 2014:

We sliced the data in other ways as well, and the companies that added back TV all showed outstanding results no matter how we looked at the data. SMI divided the advertisers into groups based on whether they increased, decreased or maintained their TV spending or digital spending. Then we looked at how the companies' sales were affected.

The group with the next best results included CPG companies that increased both digital and TV spending. In those cases, 60% of the companies enjoyed increased consumer sales.

We also looked at the results for 10 advertisers for which we could get sales data from 10K reports, that don't fall in the CPG category, breaking them into the same spending groups. They included retail, automotive, technology, quick service restaurants and entertainment brands. Only one spending group enjoyed 100% positive sales results for all companies involved: Those that had once lowered TV and then increased it again.

Stay tuned for more news on this same front.  SMI is launching a new product shortly that will give greater granularity on national media spending.  That information will undoubtedly help sellers add more fuel to the fire as they show network TV's importance in the media mix.