From Genome to Econome 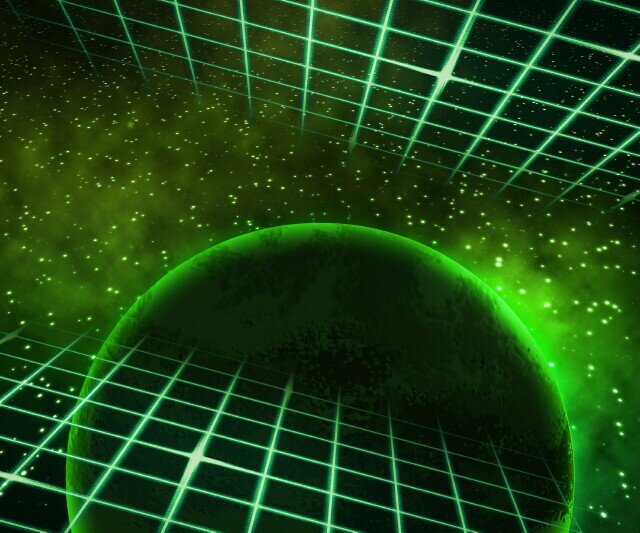 All we have in economics are theories and hypotheses, not proven science. But we desperately need economic science. Let's do something about it. This is one scenario for funding it, although a better funding scenario may exist.

The IMF has over 600 billion dollars in funds to be used to stabilize the economic systems of the world and provide for growth and equality of opportunity.

"The evidence of the economic damage from inequality suggests that policymakers should be more open to redistribution than they are."-- IMF

IMF ought to take a billion of it to spearhead economic science.

Step one would be the application of data science to create a simulation of the world's economy with data going back as far as we have it. As granular as possible, as many variables as possible, including all the made-up derivative metrics like Gini scores and Inequality indices, etc.

Different theories -- Adam Smith, John Maynard Keynes, Friedrich Hayek's Neoliberalism (about which perhaps one in a million people affected by it in the past four decades know something) -- can be tested against the simulation to see what might happen if a specific country tried it today … mathematically, so as to fit all the historical data. If someone felt that today the shape of some curve would be different, that could be tested too against the simulation.

The way a simulation works is first you build a simulated population and put in all the relevant data based on what you are trying to study. Then, based on historical data or even upon supposition, you assign probabilities of specific behaviors to each individual population member (in Econome a population member could be a country, or could be broken into segments within each country, the latter preferred).

In media simulations such as the one I helped build at Interpublic long ago, the behaviors were probabilities of exposure to an ad in a cross-platform campaign (digital was not one of the platforms in that simulation, as it didn't exist yet). In Econome, the behaviors would relate to economic behaviors such as GDP, etc., and social metrics such as the IMF Inequality index, etc. Other outcomes could include companies' movements of facilities and of capital. There would be no limits on the variables which could be derived or added.

For example, in an e-mail string with my mentor and friend Norm Hecht, he got me to look at data which led me to hypothesize that (based on the data I had seen covering roughly since 1945) we ought to peg corporate tax at 4% of U.S. GDP -- probably an idea as crazy as any other unproven economic theory. (They are all still unproven, even Adam Smith.) If we had an Econome simulation model (as a step to reaching the true Econome, if there is one), we could use it to test the latter hypothesis.

Joe Biden, if he had one of these Econome simulators, could test out all variations of the themes in which he and many Americans ardently believe, and see what the predicted results show. For example, what if he more highly taxed millionaire-income-per-annum folks and closed all tax loopholes which allow corporations to pay no taxes -- but did not raise corporate taxes or other personal taxes. What would that do?

Perhaps one curve missing from Econome today is the one depicting how tax rates affect incentivizing the best performance from individuals. Another set of missing data relate to the movements of American companies and their capital offshore, and how to reverse the causes of that.

The Econome might lead to controlled experimentation so as to fill in missing data, although this is the one field in which that scientific method might not be practical. At minimum, sans experiments, in trying to build such a model one would (a) get all the data in one place so that many people could work on it, and (b) identify the areas in which we need more data -- which might lead initially to the compilation of records which exist but which have not been organized.

Let's stop angering one another with differing economic political opinions based on flimsy information. Let's start from the cleansing idea that we really don't know anything. And the realization that there is something we can do about it: Compile all the data and make it analyzable by everyone in Lifeboat Earth. That may never lead to a true science of economics, but I find it aesthetically preferable to all this rancor.