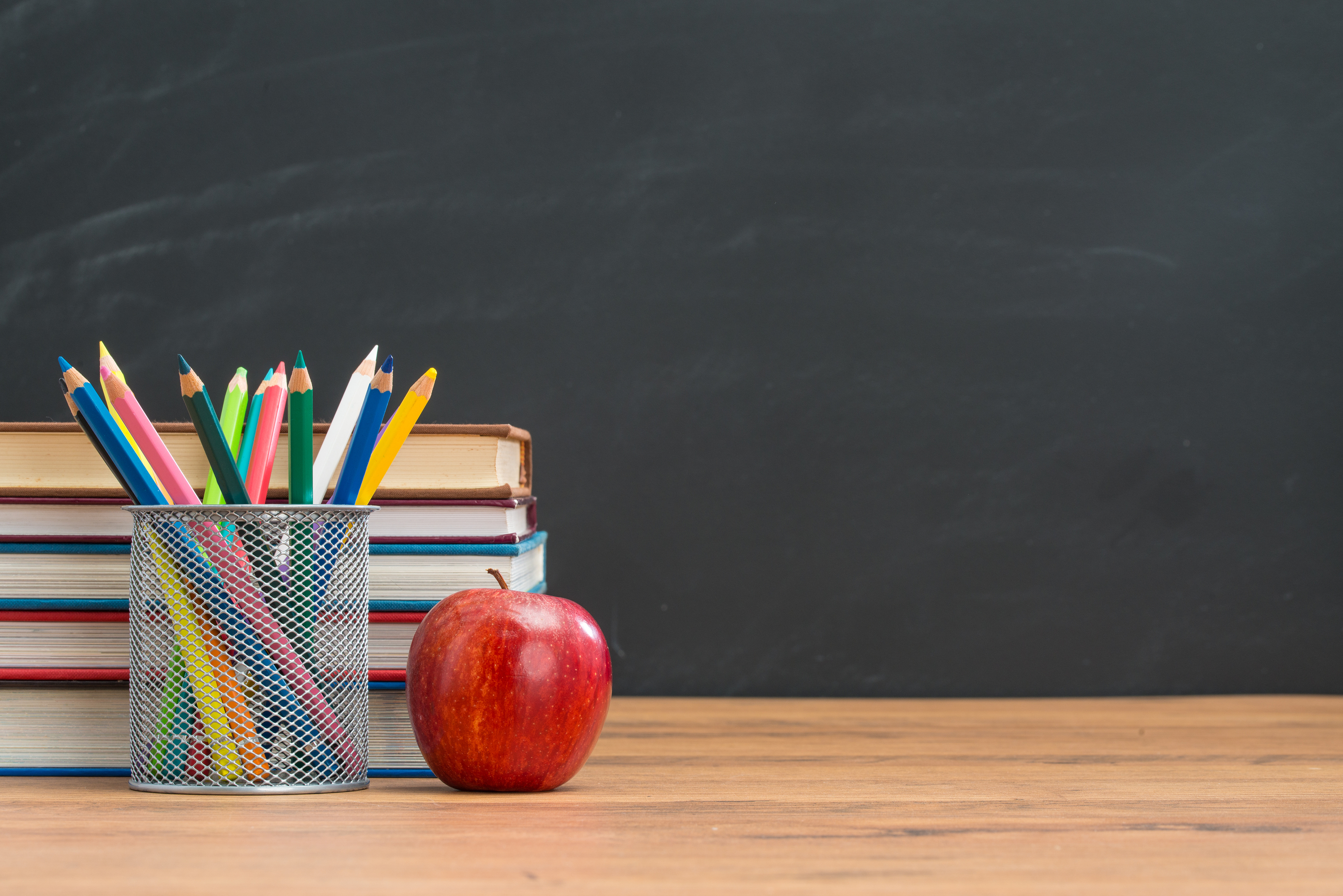 The TV ad business is a strange beast sometimes.  There are layers of push-pull happening at all times.  One example of this common tug-of-war is a desire for innovation yet an aversion to outsize risk.  So, back in the summer of 2018 Discovery Inc.'s U.S. ad sales chief, Jon Steinlauf, came up with the idea for packages of ad buys that consisted only of first-position ads in premiere episodes.

Everyone at the newly combined Discovery-Scripps powerhouse knew they were going to have to have a lot of long conversations with clients about the value of such a new product.  But a little more than a year later, Discovery Premiere — as those ad packages are called — has proven to be an unqualified success, says John Dailey, senior vice president of partnerships for Discovery Inc.

Premiere was designed to challenge the broadcasters, who have seen steady live ratings erosion over the past half-decade, even as the cost of reaching those viewers has increased.  It works like this: Discovery Inc., which last year merged with Scripps Inc., has more than 8,000 hours of new television (i.e., premiere episodes) every year.  Discovery's ad sales reps take all the episodes on its top six networks that average more than 1 million viewers live and package all the "A positions" — the first ad slot in a commercial break, long known as the filet mignon of ad positions.

"It's the top five percent of our inventory," Dailey explains.

Clients who buy Premiere are paying a little more for the privilege, but what they're getting, Dailey says, more than makes up for that premium.  The ratings for these A positions are higher than in the rest of the break by 15 to 20 percent, and Discovery has done research to show that viewer engagement for these spots is far higher than that for broadcast series.

The logic, from the Discovery point of view, is that a $1 million buy in Premiere gets you far more bang for your buck — more eyeballs, and more engaged eyeballs at that — than a $1 million buy on a broadcast network.

Because this was a new direction for Discovery, the ad sales team soft-launched Premiere in mid-July 2018.  They attracted five clients and now have dozens more.  "All of them came back for more," Dailey says.

Once the scatter (or non-Upfront) market began heating up, so, too, did the demand for Premiere.  By the time the teams were doing their annual pre-Upfront roadshow to clients across the country, those lengthy conversations Dailey and his colleagues were having had become quite a bit shorter.

What helped the team sell Premiere was Discovery's new organizational approach to ad sales.  The company divvied up most of its 17 networks into three sales bundles, with one big star of a channel, like Discovery or Food Network or HGTV, serving as a focal point around which other related networks revolve.

"We already had all these hits to talk about with the bundles, and that dovetailed perfectly with Premiere," Dailey says.  The hits include OWN's Greenleaf, which attracts a large African American audience; Discovery's Bering Sea Gold; HGTV's Property Brothers, and, of course, Dr. Pimple Popper, TLC's unexpected ratings monster.

Though linear TV is still very much the focus with Premiere, Dailey says there is a version of Premiere available to advertisers for the suite of Discovery Go viewing apps.

The audience for the Go apps, though, is quite different than the linear audience.  Premiere episodes on the linear channels are appointment TV, Dailey says, while Go is more of a destination for viewers looking to go deep on their favorite shows.  But the results are similar: An ad buy for that A position in a hit show on the app is going to deliver a better business outcome.

The success of Premiere even has Dailey and his cohorts thinking about offering exclusivity for advertisers on the last position in commercial positions — the New York Strip to the A position's filet mignon, if you will.

"It took about six months in the market to really catch fire," Dailey says of Premiere.  "New ideas always take six to 12 months to begin to produce results because the business has so many traditions and protocols.  Now, we're just waiting for everyone else to follow along and introduce their version of Premiere."

And, in case it wasn't absolutely clear that Discovery Inc. views itself as a competitor to the broadcasters, the network will be presenting during Upfront Week 2020.