Google’s Woes and the Perils of “Automated Wonderfulness” 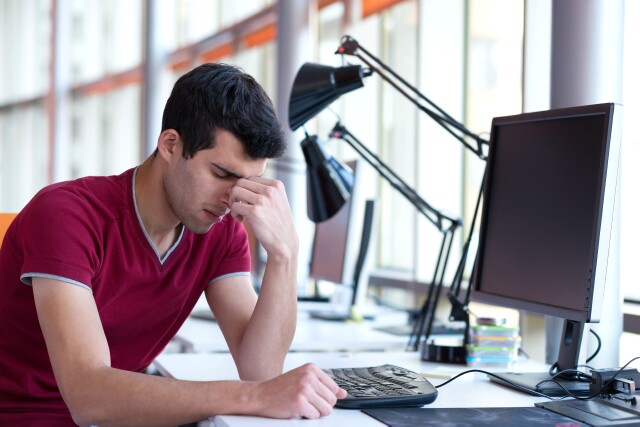 There was really only one media story last week, and that’s the industry’s reaction to Google inadvertently placing ads alongside various deeply inappropriate YouTube videos.

In case you missed all the excitement, here’s a summary: Ads for well-known brands including Marks and Spencer, The Guardian, Channel 4 and Land Rover have been among those inappropriately placed. The brands immediately pulled their budgets off YouTube. Politicians yelped; news media (who can’t hide their delight at what’s happening) covered the story; Google apologized (interestingly, for the ads’ placements, not for the videos themselves being there); analysts downgraded Google stock, and on we go.

Google is clearly at fault, and as any media owner should do has taken responsibility for these events.

There are though various rumblings around the central story which are interesting.

First up, the role of the news media. For months those of us sitting on the periphery have longed for someone in the news media to fight back. Their expensively produced content is being exploited, at virtually zero return, in the dubious name of “reach.” As a result, serious journalism is coming close to being driven to extinction by the giant platforms. Something had to be done.

Next, and this might be a function of where I am sitting, this does seem to have started as a strangely U.K.-centric story.  Google and YouTube are of course global businesses so how come this is only now being seen as a big deal in the U.S., let alone elsewhere? How come the Google EMEA boss is taking all the flak?

Finally, what of the agencies? If they were as good as they claim technologically, shouldn’t they have seen at least the possibility of this coming? After all, these vile videos have been around on YouTube for years; they have even been used in news reports. Their existence is hardly a secret.

I appreciate that Google’s algorithms keep changing -- but shouldn’t the agencies have insisted that whatever the changes there is no way these things should be supported by their clients’ ads? Brand safety initiatives are a good thing, but presumably only as good as the access their creators are given to the platforms in the first place. Maybe the push for more openness should go beyond the field of measurement?

Brand safety apart, next time you read of this or that agency “investing millions” in cutting edge technology to allow them to stay ahead you might ask yourself what went wrong this time?

More positively, and taking the bigger picture, there’s the subtle but significant change in the words the agencies have chosen in discussing this.  Of course, any thinking person in any agency or advertiser condemns the fact that these misplacements can happen, but even in such an extreme case the agencies are right not to play the big “I am” by unilaterally acting.  Agencies have been accused of occasionally forgetting that they’re there to act on behalf of their clients. Referencing, even indirectly, agency-wide deals undermines this fundamental role.

Let's hope the traders get the memo. There’s more to media placement than an agency-wide trade involving money and impressions.

Another lesson is the importance of context.  What’s happened on YouTube is a very extreme example and no doubt some programmatic guy somewhere will pop up and say that far and away the majority of placements are fine but that’s not really good enough.

But when programmatic placement goes wrong it can cause a great deal of reputational damage. These YouTube cases may be extreme but they’re not by any means the only incidents of automation leading to inappropriate placements.  (Private Eye runs a regular feature, Malgorithms, with hilarious and sometimes not-so-hilarious examples of ads appearing in quite the wrong place.)

Smart proponents of a programmatic future know there’s still work to be done. Right now, automating online placements leads to a commoditization of media focused on the most basic metrics and ignoring the light and shade delivered by context.

Yes, programmatic can and will bring benefits, but we would be wise never to forget the human skills involved in ensuring the most effective use of media channels.  Those selling programmatic-tomorrow-if-not-sooner solutions would do well to keep a sense of perspective and spare us their extravagant and overblown claims of a future dominated by general automated wonderfulness.