Got Feelings? Why It's Time to Rethink Brand Positioning 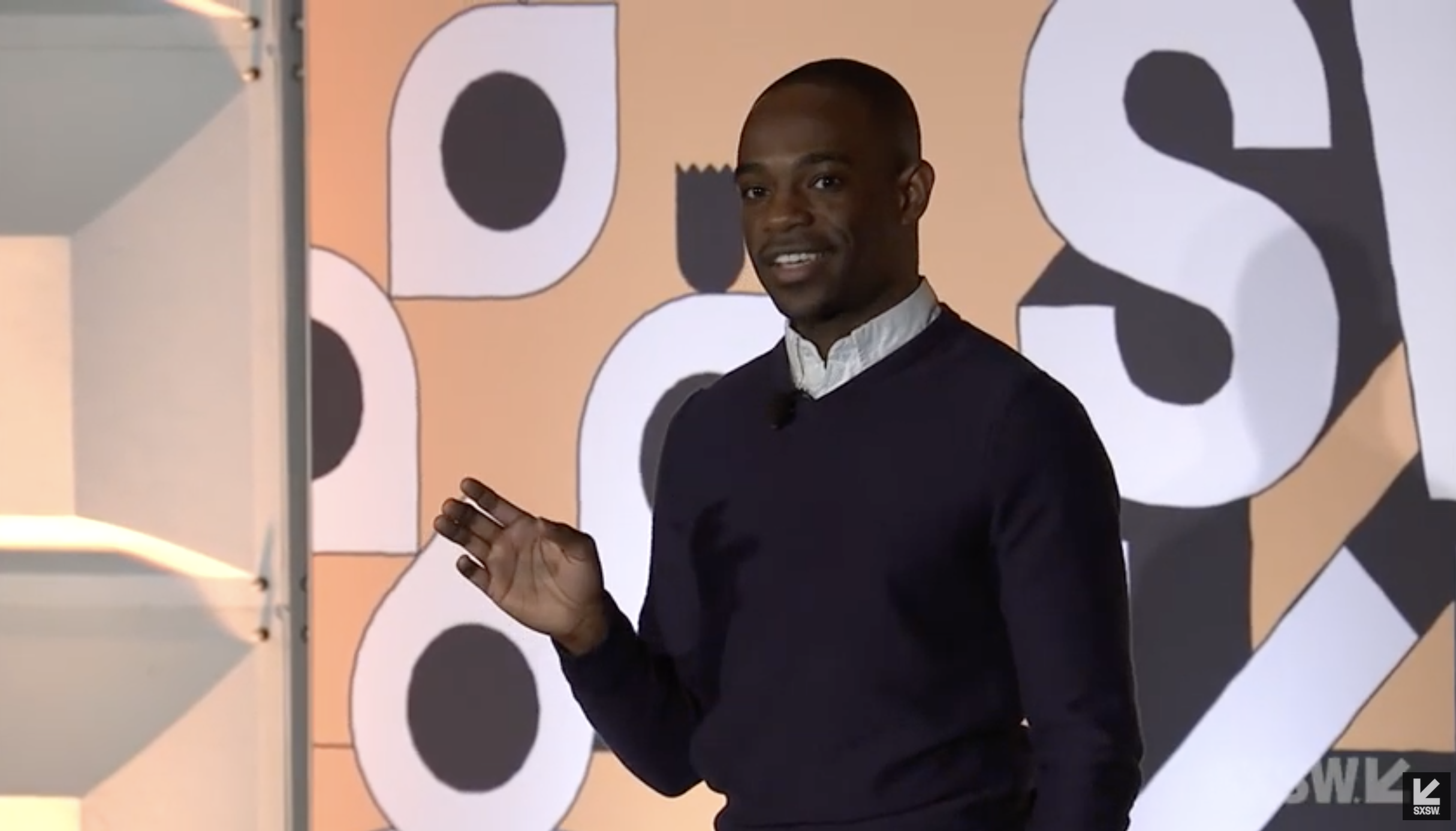 Back in 1980, Al Ries and Jack Trout warned marketers that if they didn't position their brands in consumers' minds, their competitors would do it for them. That's still true, but there's another notable reason for brand positioning: "Whether or not a brand actively tries to spark a feeling, people are going to feel something about them," says Kai Wright, global consulting partner at Ogilvy, author of Follow the Feeling: Brand Building in a Noisy World, and a stand-room-only speaker at ANA Masters of Marketing. "So, it's dangerous when brands don't actively have a strategy that unifies all of their marketing and communications and policies and practices towards one positive thing that everyone is striving towards."

Sparking feelings that captivate consumers can only happen, Wright points out, by understanding them as people, not just as a target or segment. "As marketers, we have to be careful to not get lost in the sea of data," he says. "It takes you too far away from the human factor you need when you're trying to spark a feeling in someone's life."

Wright has a unique perspective on branding that he's gained from a breadth of varied experiences across marketing. Over the past 10-plus years of his career, he's purposely spent about 18 to 24 months in a role and then moved to a different position. "I've worked in so many types of environments, from agency-side to client-side to academia, that I see the world very differently," he explains. 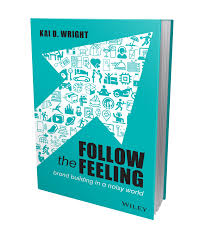 His wide-ranging experience has made him a highly effective problem solver. "I bring that lens of what transformations have looked like in [various] industries," says Wright, who is also a lecturer at Columbia University. "Students challenge me to be very clear and take complexity and make it simple. My clients benefit from that, as well.Follow the Feeling was my attempt to make the very complex subject of behavioral science more approachable.

In Follow the Feeling, Wright transforms 30 years of experiments related to behavioral economics and behavioral science and into a system that marketers can use to spark positive feelings with consumers. He shares three mindset shifts from the book with MediaVillage that marketers should pay special attention to.

The first is to switch from using language like "target audience" to using terms like "community" and "tribe," Wright advises. "That sets up the foundation for a holistic system around feelings to be put into place."

Wright explains that when marketers use "target audience," it assumes that there is a one-to-one relationship between the brand and the consumer. Also, it ignores what he calls "this third rail of community" that social platforms have brought front and center. "That sense of community didn't exist as transparently 30 years ago as it does today," he says.

As a result, marketing leaders need to stop thinking in terms of "who is that demographic?" Instead, Wright explains, they need to consider the beliefs, values, and shared behaviors happening between communities. "Every person, even if they are our target audience, is still part of a community they look towards to decide, 'Do we like this?'" he says. "Marketers need to recognize that there's something special they can create by … targeting communities, rather than individuals."

The second major shift, Wright notes, is around the role of what cultural ethnographer Tricia Wang calls quantification bias — an over-reliance on data that's measurable, rather than also considering the things that are immeasurable. "Once we recognize that we have quantification bias, we see why we build marketing models the way that we do," Wright says, adding that feelings have been left out of those models because "we haven't had the technology to measure what someone is feeling."

With quantification bias, marketers tend to build uber-dashboards and count everything. "It becomes very easy to get lost in all the data," Wright warns.

Newer technologies, particularly facial recognition, are helping marketers learn more about consumers — with the side benefit of not having to ask them to take yet another survey. Wright adds that facial recognition algorithms are strengthening. "It used to be that there were only six or eight emotions, such as happiness and sadness, that could be identified," he says. "Now, there's a research company called Emotion Research Lab whose algorithm can accurately identify 108 emotions [of 34,000]."

Additionally, because people often can't articulate all the nuances of emotion, and since language is vastly different globally, facial recognition can be more accurate than allowing someone to use their own words to describe their emotions, Wright notes.

The third mental shift, according to Wright, is looking at communication as a system. "We talk about individual pieces of communication, like a television ad or out-of-home banner," he says. "And we often brief creative teams based on channel, rather than giving them the latitude to activate in a way that is going to drive home an emotion."

The goal of a system or a well-functioning system is to be self-reliant and resilient, Wright points out. Driving change, he adds, requires changing the way the elements in the system (in this case, a company or marketing organization) are interrelating with each other. "When we think of that from a communication standpoint, we can start to look at which elements in the system are interacting with each other to show the company's true purpose, not just its tagline," he says.

In today's fast-moving environment, marketers have to quickly make decisions to do things differently, Wright asserts. "It's not a matter of if you're going to do something different than you've been doing for the past 10 years," he says. "It's 'what will you do differently' and 'what impact will that have?' And, 'will you do something different by choice or by forced measure of what your competitors are doing?'"

Marketers who want to control the destiny of their brands and want their company to continue to grow over time have to make a choice now: go down a path of building a resilient brand that can survive all of the headwinds by connecting with consumers on an emotional level, or get subsumed by all of the noise, distractions, and bifurcation of media that will continue to happen.

"It's really a matter of, do you want to make a choice actively," Wright asks, "or do you want to lose market share because someone else has stolen the prime positioning that you could have if you were to lean into feelings faster?

Ginger Conlon catalyzes change in marketing organizations. Conlon currently serves as president of DMCNY and as an advisor on the Environmental Defense Fund’s Digital Advisory Council. She also serves on the Marketing Advisory Board for Baruch Universi…