Half a Century: Lessons Learned 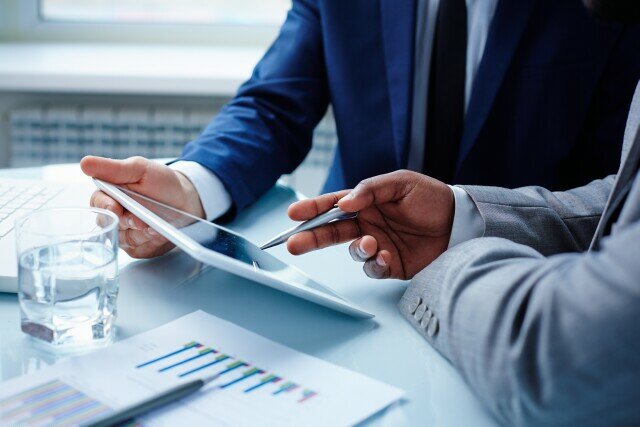 I have been doing this (whatever "this" is) for a long time. In fact, it only struck me recently that I've been at it (whatever "it" is) for more than half a century. I would have to be exceptionally stupid or maybe just arrogant not to have picked up one or two lessons along the way.

I remember sitting in a 1970's meeting once at an ad agency discussing a cosmetic product (I think it was a nail polish remover) with the client when one of my creative colleagues (Jane Barry was her name, an outstanding writer) said she had noticed that the product was particularly good at cleaning intricate pieces of jewellery. She went on to suggest a new brand, marketed on this basis.

To this day I recall my reaction was something like: "Are we allowed to suggest things like that? I thought we did ads."

The point is of course that we are "allowed" to suggest anything that might improve the client's business.

I once won a piece of business for my agency and finished up account directing a multi-award-winning TV commercial. I was the head of media research at the time. The client was a newspaper (I knew about them), and I was lucky to work for an agency that didn't see job titles as restrictions.

Don't feel restrained just because you're a media guy, or a market researcher. Good ideas can and do come from anywhere.

When I started working internationally, I got invited to all sorts of grown-up internal agency meetings. One, held in the U.S., was to discuss the agency's evolution from ad agency to a total comms business, producing work for all channels, advertising and non-advertising based around "the big idea."

It struck me in this meeting that rather than listening to pearls of wisdom passed down from our U.S. lords and masters (all of which were of course ad-based) we would be better off hearing from some of our smaller offices who had had to diversify to survive, ad budgets being what they were.

So I said so, no doubt rather too loudly and too often.

Never limit yourself when it comes to learning lessons. The smallest office can teach the largest a lot; the most junior executive can bring you insights that you on your lofty perch will never normally get to hear unless you occasionally descend and walk the floors.

And always speak up. If you're considered sufficiently knowledgeable to be in an important meeting, then your views and opinions are worth as much as the next guy's. Someone thought you should be there; be confident in your own abilities.

The same principle applies to public gatherings. It's never easy to stand up and ask a question, but assuming you want to know something just get up and do it. Make yourself be noticed.

After all, standing out, building awareness and reach are principles we preach to our clients. Apply them to your own personal brand.

I was once faced with a situation when a TV buyer literally forgot to buy a campaign on one small region of the U.K. Clearly it was a dreadful mistake; the buyer spotted it but only after a few days had gone by, when the audience and ad data was released. He was distraught.

I was the guy in charge. I called the client myself and admitted the mistake. It would have been easy to have blamed the TV station, the systems, any number of external factors. It was I thought better to come clean, take responsibility and admit we had screwed up.

The call wasn't easy but the client, having rightly yelled at me, worked with us to resolve the issue. We survived with I think a stronger relationship than if we had not been honest and subsequently been found out.

Far better to be honest and transparent. If you find that you can't make money on a client's business, steel yourself, sit down and have the tough conversation. Take the client through the numbers, be clear and together work to solve the issue.

I know some feel this is naïve, that procurement won't wear it, and that it's better to make the money up somehow without the client knowing. Believe me I am more than familiar with these arguments.

I once had to give evidence under oath at a U.S. Securities and Exchange Commission enquiry into alleged agency malfeasance, and I was a lot more comfortable knowing I had done the honest thing throughout as opposed to having to remember what I had said to who, when.

Be enquiring, never stop learning, remember good ideas come from anywhere, and do the right thing however hard it might be at the time.