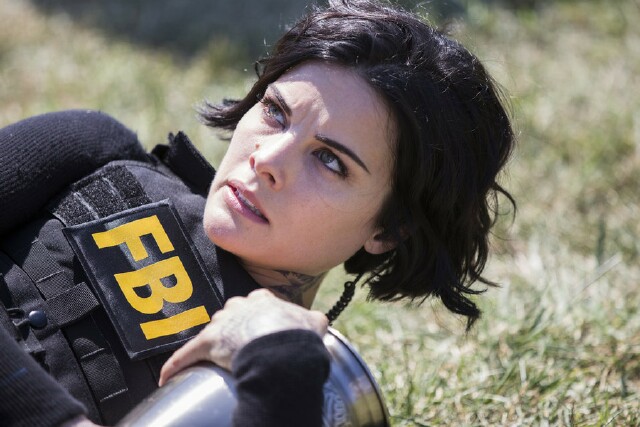 The opening weeks of the 2015-16 television season are turning out to be a strange time for everyone. Not a single new show has generated any palpable excitement, including those that are early “successes,” including NBC’s “Blindspot” (pictured above), Fox’s “Rosewood,” CBS’ “Limitless” (pictured below) and ABC’s “Quantico.” Meanwhile, the traditional impact of opening night/next day ratings reports finally has been neutralized, allowing under-performing programs (of which there are many) to linger longer than ever before and slowly get their numbers up via DVR and VOD.

What will all of this mean over time? How will advertisers respond? Will they still value shows that do not demonstrate relative strength for several days, weeks or months as much as shows that do well the night they premiere? Will they come to accept DVR viewing as important and impactful, even though the thing people love most about using DVRs (after time-shifting) is the ability to speed through all those annoying commercials? Will they say it’s okay to run their ads during VOD plays that disable fast-forward functionality, even if that fosters resentment among viewers of said spots? 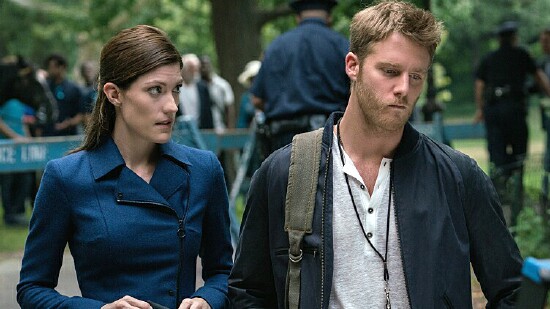 Regardless, it seems to me that the start of this new season has been greeted with one big yawn, including by reporters who report about television. What can they say about new network shows that open soft, as most of them have, or about returning shows that are losing ground, as so many of them appear to be? Any reporting about early results has suddenly become largely irrelevant, at least at the moment. Perhaps when certain expectations are set (and met) for time-delayed viewing, more specific correlations between a show’s performance at the time of its premiere and its performance over time will make themselves known. Or not.

What all of this means right now is that all of the urgency that typically greets the start of a new television season has somehow dissipated, replaced by a general sense that every program that is available at this moment will be there days or weeks or months from now, so why pay attention? That’s either detrimental to the business or instrumental to its survival in the new media order, depending on whom you ask.

It doesn’t help that the broadcast networks, which famously fuel a renewed sense of excitement about television at this time of year, have delivered a crop of new shows best described as mediocre. Among the freshmen clamoring for attention there isn’t anything that has enthralled audiences or advertisers right out of the gate the way so many new shows did one year ago, including The CW’s “The Flash” and “Jane the Virgin,” ABC’s “How to Get Away with Murder” and “black-ish” and CBS’ “Scorpion” and “NCIS: New Orleans.”

A look back over recent years reveals at least a few sparkling stars from various fall seasons, such as The CW’s “Arrow,” Fox’s “Sleepy Hollow” (which fell flat in its second year), CBS’ “Mom” and NBC’s “The Blacklist.” Remember when shows like CBS’ “The Good Wife,” Fox’s “Glee” and ABC’s “Modern Family” and “Revenge” came along? They brought instant attention to their respective networks in particular and to broadcast television overall. 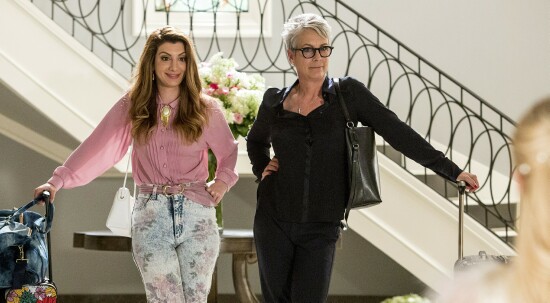 Meantime, certain freshmen shows that the press has been salivating over all summer long, including ABC’s “The Muppets,” Fox’s “Scream Queens” (pictured above) and NBC’s “Best Time Ever with Neil Patrick Harris” haven’t exactly lived up to expectations.

All of these observations suggest that broadcast television during its most critical time of the year is now being regarded as something to “get to at another time.” There is no urgency about it (except for NFL games and those durable live competition shows, NBC’s “The Voice” and ABC’s “Dancing with the Stars”). Again, maybe that’s the way the networks and studios want it, because with less attention being paid and expectations being dramatically altered (if not lowered) everyone’s product gets more time to develop an identity and an audience. Or not, if people simply drift away and stay away. 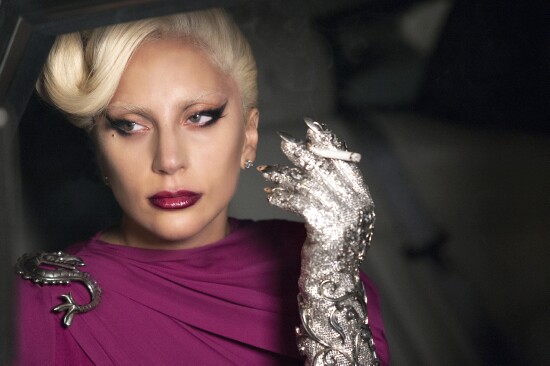 Conversely, these developments have made the early weeks of the 2015-16 season a great time for cable television. All of the excitement once owned by broadcast is now being directed elsewhere, especially to FX with returning powerhouses “Fargo” and “American Horror Story” (pictured above) and to AMC with the just-concluded “Fear the Walking Dead” and the returning “The Walking Dead.” Meanwhile, Comedy Central’s “South Park” is still proving to be more relevant and in the moment than almost anything else on television, while Lifetime’s “Project Runway,” Syfy’s “Face Off” and Discovery’s “Naked and Afraid” continue to deliver.

Some of broadcast’s most promising new attention-getters have yet to arrive, including CBS’ “Supergirl” and ABC’s “Wicked City.” Perhaps once they get here, and all of the broadcasters up their game for the November sweeps, we’ll start to feel some of that old network magic once again.